The Historical pictures of the day:
'Cousin Dewey sent me these saying, 'back when I was hanging out!'  Cuz lives in Vegas now.
(And cannot return to Hollywood) 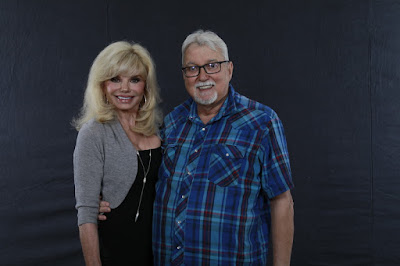 I told Cuz, that Burt was gonna get him! 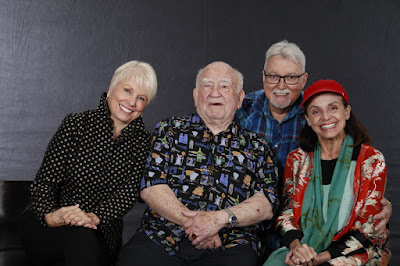 When things other folk do look/sound good to you but they don’t fit your nature, you cannot change. I have one dear friend who would promise to be on the job at 8am, and not show up until noon.  The reason he gave, “I got up this morning early, didn’t want to disturb you early, but I just felt like the bass would be hitting this morning. They were!”

I worked around him, he knew I would.

I have wished a hundred times I could be that laid back, and not so concerned about ‘THE JOB’. BUT I am not, and if I were to do that I would have the ‘missed appointment’ on my mind the whole time I was away.  You cannot force yourself to be laid back!

I have a habit my mama had cooking. I do not measure all the ingredients in a recipe.  I estimate a lot of things. Folks that are tied to a recipe would worry the entire time something was baking or cooking, just sure they had guessed wrong and the dish will be ruined, if they did not measure each thing exactly as called for.  That is the best idea, I just don’t follow it. I could be lazy. LOL

When upset,  I seldom say out loud what I really want to say. I try to remember ‘Once said, the words cannot be recalled.’ I know people who will in a heartbeat, give you a piece of their mind. Later they apologize and act like the incident never happened. I can forgive, but I cannot erase your mind.

One incident happened to me a couple months ago. I had a phone conversation (trying to talk on a phone keeps me in a strain). Things went south, as they say, as I talked to my son and I said something I should not have said. Immediately after the call, I sent a text apologizing.

I was working with grandson Josh later and mentioned that I had had an encounter I wasn’t proud of. He looked at me smiling and said, “I know Grandpa.”

“You sent the message to me.”

Josh is tech savvy, even Microsoft approved officially. He took the time to show me how to readdress and forward the text.

Yeah, I hate it when I am stupid, then get caught for being ignorant. OUCH,  it is hard to teach an old dog a new trick.

Have you ever sent a text or message to the wrong person?

Doctor Darnell’s newly learned info on this Wonderfully created body.
Your teeth start growing 6 months before you are born. This is why one out of every 2,000 newborn infants has a tooth when they are born. 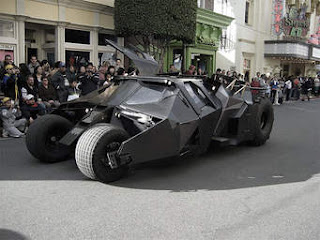 I haven't sent a text to someone I didn't intend to, but hubby did. He always texts me when he gets to work, so one morning he text "I'm here" but he text it to the pastor at church (who he has been giving guitar lessons to). The pastor text back and said "I didn't think we had an appointment today" to which hubby realized who he had text and then had to go about apologizing for his miss sent text. Hubby also did the same "I'm here text" to son one time who text him back "what????".

My mom used to say that my grandmother never measured anything when making bread. She knew exactly how much flour, etc., to mix together and from what I understand she never had a failure in the kitchen.

I got a good laugh out of you sending the text message to the wrong person...I've done that before but it wasn't funny at all.

Oh my gosh my daughter did a couple of times and they were not nice messages and she sent them to the people she was talking about - it was rough! Be careful.

Tom often speaks of his grandmother's 'random' recipes. Once his mother and aunts stood watching and taking careful notes while g'ma prepared the dough. No matter, in the end each of their attempts turned out worthy of the trash.

There's little danger of me texting the wrong person because I can't/don't/won't text. LOL.

wrong text = not yet = touch wood

Julia Child said
recipes are not written in stone

i never measure anything when i cook. sad about the text message. glad it got corrected.

Glad I could help out with the text message =) Despite how tech savvy I am, I have made the same mistake myself! And I, like one of the previous commenters, was accidentally sent the message to the person it was about. Very embarrassing, but life goes on pretty quickly haha.

I try to be the same way about pausing before I react - Megan has learned to recognize my long pauses as "processing" and waits patiently while I think through my response.