But for the grace of God, could be my family 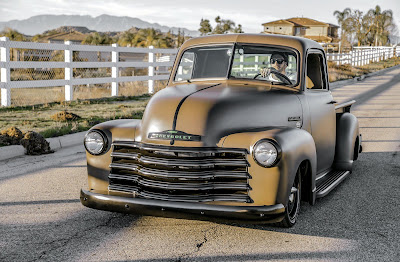 The now:
Today I saw a large picture of a young man with the caption “Man 25 Accused Of Robbing Local Bank.”  I do not know this man but one thing I do know, there is a giant possibility that some hard working mother and dad are very ashamed, embarrassed and hurt. 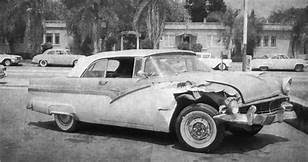 A wrecked classic is a shame, but nothing like a wrecked life!

I cannot see a picture like that without thinking of the parents. Most parents never disown their own, but that does not stop the hurt. The shame felt when neighbors point to their house when talking to someone.

Parents of the murderer, thief and drug dealer suffer untold shame. Some move, many cannot afford to. Their real friends support them and offer help. That is commendable, but it does not erase the damage done.  Some people even go as far as BLAME the parents. In a few cases it may be deserved. 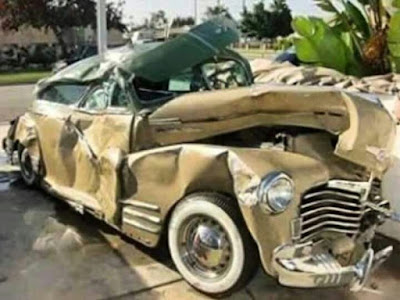 Criminals do not all come from broken homes, the slums or from professional criminals. Some come from the homes of the well-to-do. Some come from church going God-fearing parents. I know brothers from a hard working family. One spent most of his adult life in prison, the other became a successful businessman. In that case it was drugs, but why one and not the other? 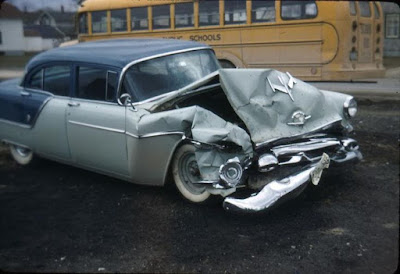 I fished with a man whose son had brought shame on the family. One day out of the blue as we quietly trolled, he said, “Now I know how Earl felt!”  His friend Earl’s son had done the same thing a few years earlier. The hurt was deep. 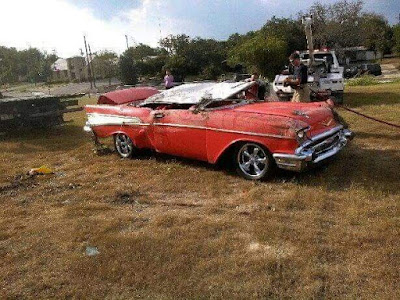 Very few humans are alone, someone cares. Those mistakes or actions hurt. Think of the family when you see the headlines. A prayer cannot hurt!
Nite Shipslog
Posted by jack69 at 1:43 PM

Exactly! When I was younger I didn't grasp when mother would whisper, "Oh, his/her poor parents." Genetics is a strange puppy for sure. Just look at Cain and Abel! While parenting shouldn't be held up to scorn or ridicule, I'm afraid some members of society still look for any opportunity to point a finger.

Coming from a rural community where there were no secrets, the whole family was tainted. It was better if the offender son/daughter moved out of the area.

everybody makes mistakes. it's better not to blame someone unknowingly it's true.

I do pray for the families of those who do horrific acts. In the case of the young man that killed all those kids at Sandy Hook Elementary School back a few years ago, I thought of it a "blessing" that he killed his mom beforehand. She truly would have had such a hard time, I do believe, living knowing what her son had done.

The parents always come to my mind in cases like this especially if its a youngin.
I do not think murderes are bred. It hink its drugs or a missing screw in most cases.

So true and yes, prayers always help. Who can tell what makes anyone go wrong. As parents, most try to their best to raise their children to responsible and trustworthy people. We all have choices to make and sometimes it's just a matter of bad choices. One bad, leading to another. We can not blame ourselves for what another chooses to do. But we can always say a prayer.

I think we all experience hurt and shame at one point or another, even if it's not directly within our own family. All we can do for the lost and wayward IS to Pray for them. God has a plan for each of us and that, we must accept. We aren't meant to know all the answers and reasons. My prayers always for the hurt and hateful.
loven'hugs from up north where Bill has been plowing snow steady with another 6-9 inches expected late tonight. We sure needed the insulation mother nature is providing. The east coast has already gotten more than their share. God be with them with this next storm.

Agree that the family is the most hurt when a loved one commits wrongs, it's hard to grasp the "why". Mom would say "Take it to the Lord in Prayer".