And then there was PEARL HARBOR

A vehicle of WWII 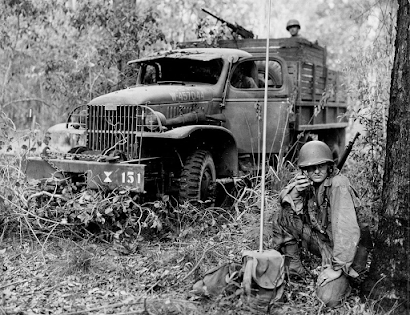 Many people do not know that WWII was devastating Europe, the UK and some of the Orient and the USA remained ‘NEUTRAL’. On December 7th 1941 that status changed DRASTICALLY; the name ‘Pearl Harbor’ became associated with a horrendous attack. There came a rallying cry from Joe and Jane American: REMEMBER PEARL HARBOR! 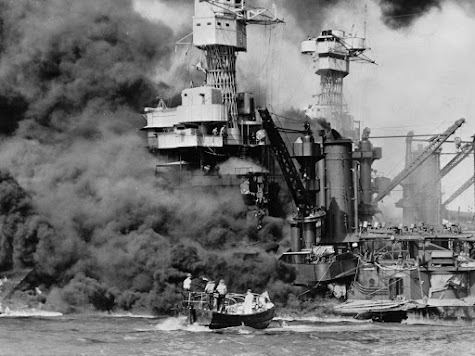 Thousands of men & women rushed to recruiting stations, my mama cried as my older brothers joined the USN & left home to became symbolized by a small flag in the window with two stars. 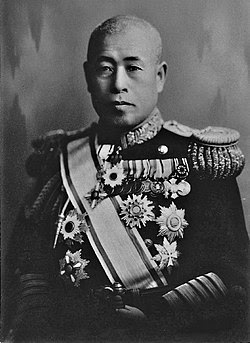 Admiral Isoroku Yamamoto, Leader of the Japanese forces was quoted in a movie saying: “I fear we have awakened a sleeping Giant.”

The USA has proven to be a dedicated and resilient country. My mother (and dad) were praying people, just like millions in this great country. Politics aside, this country joined together praying and working to build the greatest defense machine ever amassed and in record time; defending our freedom. FDR in announcing our ‘forced’ entry into WWII said in his historical speech to congress:  Yesterday, December 7th, 1941 — a date which will live in infamy — the United States of America was suddenly and deliberately attacked by naval and air forces of the Empire of Japan................ 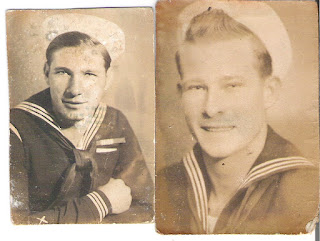 Time passed, soldiers died, people prayed, then four years later, I was in the first Grade when Japan was forced to surrender, but I will NEVER forget that day!............... 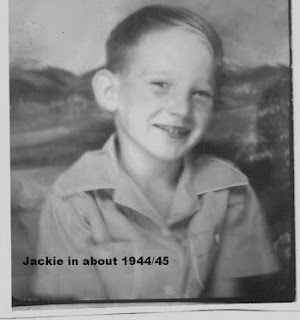 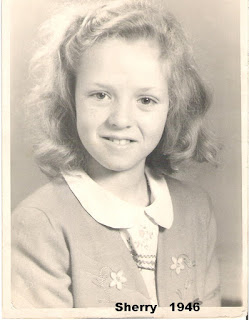 Sherry about the same time but at the time was just waiting to meet me 10 yrs later. She had a brother, Lefty Harris,  USMC WWII.

70 million died in WWII, of that number 410,000 were Americans. Many people try to shame the USA for how the war was ended, but if President Truman had not had that courage, it is easily calculated millions more would have died.

I know only one person who actually lived and was raised  at the TOP SECRET place where the BOMB was developed, and she is a blogger here and comments regularly. ‘Myra’ has made no secret of it, shucks, she is one sweet lady.

Now, in my later life time there is another wake up call to we who love our freedom, “Remember Nine Eleven.”

Did I say, “I love the USA?”  Well I sure do. Let’s pull it all back together. GOD BLESS THE USA! 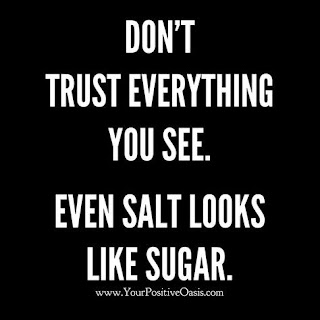 I love the last quote about not trusting eveysthing you see. It's true salt an sugar do look alike. Wars are never pretty and we are a proud nation that can pull together with amazing force. We need to remember that ! United we stand! Divided we fall.

My Dad's WWII vehicle was a Sherman tank. My Mom was a teenager when my Dad...who she knew because they lived in the same apartment building in Chicago..left for war. He was 6yrs older than my Mom but when he came home 4yrs later, she was older and they married. Yes, Pearl Harbor changed life back then and I'm sure you remember all the rationing, shortages, victory gardens, and one thing I remember Mom talking about: No nylon stockings! Ha! So I will take a moment today to remember our brave soldiers and those who lost their lives or loved ones at Pearl. God bless America!

Ah, thanks for the shout-out! Tho' it occurred before I 'discovered America', I've a strong sense of pride in the men and women who worked tirelessly to bring about an end to the war.

'Wish I'd asked more questions of my father. All I know of December 7, 1941 is, when he and mother heard the news he immediately suggested she pack a hamper and they drove out to the country for the day. Sure enough, in short order he was summoned back to duty. But not knowing if it might be their last, at least they had that picnic!

Now, more than ever, our country needs to pull together. It is so true that United we Stand , Divided we Fall....With the help of God and our fellow lovers of our country, we will prevail once again. I wasn't even a twinkle in my papa's eye yet when Pearl Harbor went down so I don't know more than stories of those that lived thru it and the history books. It was a very frightening time. Mom has said many times that the need to save and use everything from leftovers off the table to scraps of fabric come from that war. We need constant reminders of how wonderful a country we live in and never do anything selfish to ruin that. Thanks for this piece, Jack.
love n' hugs from up north where we still are enjoying unusually warm weather for Dec. We'll keep taking it.

This post brought chills and memories of reading about WWII. As you know, Dad was a Paratrooper and spent time "over there", one duty he really didn't enjoy was the Philippines assignment and would never eat rice because he saw the barefoot women in the rice paddies!
We are in perilous times and frankly, it scares me. God Bless America!

I saw that someone/group was doing a service today in honor of those who lost their lives in Pearl Harbor. I wonder if they even teach it in schools anymore!