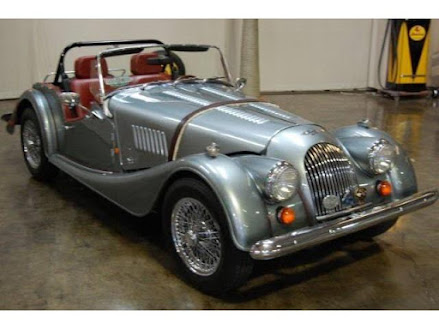 Above is the Morgan, the only car I know that has a wooden frame, each one made by hand.
Below is the Rolls Royce, at one time the best and most expensive car in the world. 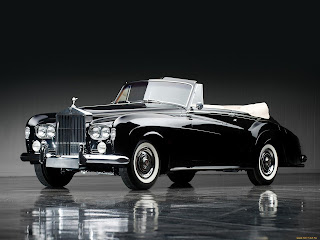 Have you ever missed an obvious trivia question?  I have to say this one floored me.

The question, obvious to the most casual observer:

There is a well know landmark in the city of London. It is called Big Ben. It is a:

Now since you already know this one I will ask a question that was asked on some quiz show when someone needed to win:

Who is buried in Grants Tomb?  The person would yell Grant, and win $10 or something.

Courtesy of the USN I got to travel to London. I took a train (my first train ever) from Spit Head Landing to London downtown. Where I saw signs everywhere, “JOBS…Work for the Underground!” To me that meant get a job as a crook. But no, it was one advertising for jobs with what I knew as the Subway.

I walked the streets, rode a double decker bus, saw Piccadilly Circus and got to witness the changing of the guard.  I also walked down by London Bridge and took a picture of Big Ben. You remember the song by Roger Miller:

England swings like a pendulum do Bobbies on bicycles, two by two Westminster Abbey, the tower of Big Ben The rosy-red cheeks of the little children 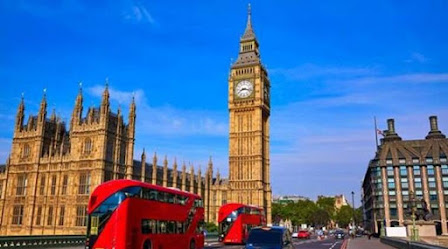 Okay back to the Trivia question. Me’n 90% of the responders said: CLOCK of course. HA! It ain’t the clock, it is the BELL according to the trivia question lady. 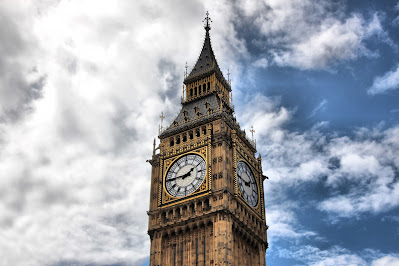 Funny how we take things we think, to be fact.

PS Question: Did you know that the ACTUAL London Bridge is in The USA?

Thanks for the trivia fun. I learned that the London Bridge was not in London only a couple years ago.
I didn’t know what “Big Ben” was so I asked Alexia before reading the rest of your post.
Interesting.

Off to work.
Lisa

I love trivia and didn't know about the clock/ bell. Tricky trivia for sure same s the London bride in the USA. We used to play trivia pursuit game all the time. I loved it but didn't always do too well and lost most of the time. Ha! No need to be upset, you have plenty of company.

I got one right for a change. I did know it was a bell tower with a clock on it but I had the song all wrong. Thanks for some very fun trivia. I'll be getting a few of the family with this one. See, you're smarter than you thought. Ya never had me fooled.
loven'hugs from up north where it's still snowing and blowing delivering more in drifts than inches. Have a beautiful day. Hugs to you both.

Embarrassed to admit, I would have answered "clock", too!
While living in Arizona we once did a detour to visit the London Bridge. Not sure WHAT I was expecting, but we actually drove over it 2-3 times before I spotted a small brass plate affixed.
Now I gotta go look up "Who's buried in Grants Tomb." LOL!

I thought Big Ben was a clock; thanks for clearing that up :) One day I want to see London Bridge here. We keep talking about going over to see it but haven't yet :)