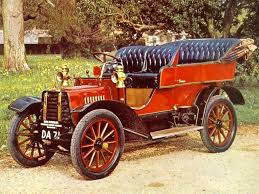 Integrity: the quality of being honest and having strong moral principles; moral uprightness.

A word some people in today’s world- have forgotten. I was raised in a home that exemplified that word. I have known many people with integrity. 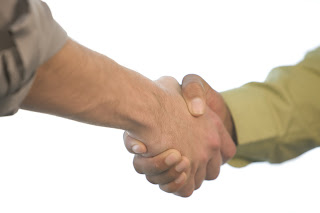 I was a pallbearer for Sonny Helms, my best friend and my BIL. Looking around at the other guys about to carry sonny to that hole in the ground, I said to all of them, “Boys, if you ever told something in confidence to this man, that secret is in this box.” They all nodded in agreement.  It is strange how you get attached to someone. There is not a day goes by I do not think of him and miss him.

I was raised in a world where your word was your bond. A handshake was as good as or better than a notarized agreement with witnesses.

I had an attorney once who was SHOCKED to learn that my business was financed on handshakes. On handshakes I had borrowed thousands of dollars to finance homes being built. 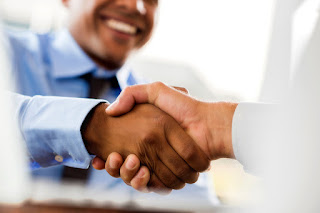 “YOU CANNOT DO THAT IN TODAY’S WORLD MR. DARNELL!”

We require a paper trail in today’s world.

I learned I had to actual start making that paper trail. It was a sad day for me.

Some people learn the hard way that ‘information’ is a valuable commodity. A politician can tell a ‘friend’ in confidence something that could ruin his life, if it was ever exposed. The politician learns too late the information was sold to his opponents or a newspaper.

But despite the lack of integrity in many areas, there are still good people in this world today. As a whole I think we all TRY to do what is right. We may see things different than our neighbor, but we would NEVER intentionally injure them.

There have been some ‘small shady’ things in my very early life, Since becoming an adult, I would hate to be thought of as a person of NO integrity. 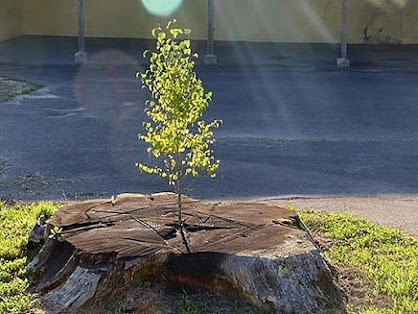 Determination, there is hope for our future my friends.

PS:  I hope you know it is only 364 days until Christmas. Strange that much of our lives center around Christmas, but it should be methinks.

Wow. Your last photograph is powerful!
Sometimes I suspect many folks couldn't spell integrity -- much less define it! This reminds me of the song lyric from Camelot: "Don't let it be forget, that once there was a spot ...for happy ever-aftering, known as Camelot." I hope you'll never stop sharing these illustrations.
Love from a 26* Bama morning!

Yes, there is still a lot of good people in this world. Too bad the bad ones tend to overshadow them with their bad deeds. I like to think the best of everyone until they've proven they are different. Hope you and yours had a happy Christmas !

Don't want to get too political but I think some of our politicians need to get a bit more integrity. This was such a different Christmas season all around. Went to Wal-Mart this morning for the weekly shopping and there was no lines for returning items. Usually that line is halfway out the door on the day after Christmas. Drove over to the mall and there was hardly any traffic there either. Maybe people really did do a simpler Christmas this year (I know we did :)

Doing the right thing even when nobody is watching...that's what I always thought of when I thought of integrity. Trust...yes you have a hard finding that in today's world. But thankfully I know there are good people out there and I feel lucky to call them friends. I hope you had a wonderful Christmas. We had a quiet one but it was still nice and filled with the Spirit of the day. It was also a white Christmas and I'm sure there were many happy kiddos and others who could sled, ski, snowboard, or ice skate with their new gifts from Santa! Take care!