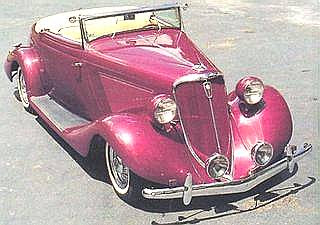 Fishing in Key West, Sherry once pulled in a 20 pound fish; when I looked it was not hooked. SURPRISE to me (and the Grouper) it had swallowed the little Snapper she had caught.

When I could hear my music of choice was country. I once heard a song, ‘Shutters and Boards’ on the radio sang by a guy named Charlie Pride. He became my favorite. It was a SURPRISE to learn he was a ‘Black’ Country singer. We were privileged to see him once live on a USO tour in GITMO bay, I was saddened to hear of his death this week. I enjoyed his music as much as any professional singer I ever heard.

I spent many years in the military knowing many men and women thru the years.  We kept in touch with two or three. I was very SURPRISED to learn that a good friend, a computer repairman from the Independence, actually read my blog and lived in the same town in Florida where we were at the time. We were neither very religious in the USN so I was shocked when meeting with him to learn he was now a leader in the Orthodox Church, Protodeacon Michael Malanowski! 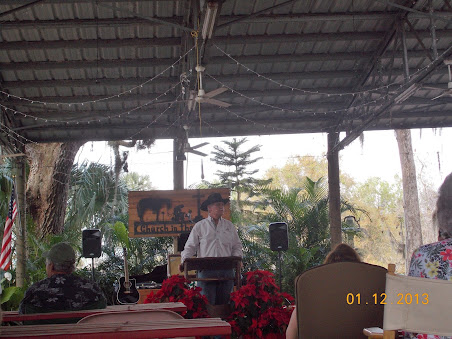 Many of my surprises have connections with church. We were invited to attend the ‘Cowboy Church’ in Okeechobee. After church we were invited by Glenda and David Luke of the Conrad family to enjoy lunch with them. 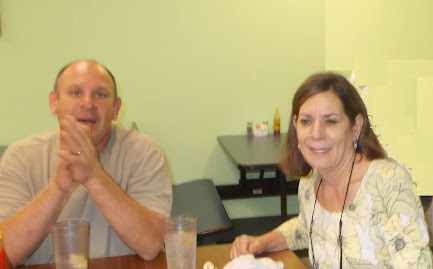 THERE I was SURPRISED with a Birthday Party featuring a homemade Pineapple upside down cake baked by Holly, DL’s wife.  It was delicious and fun. 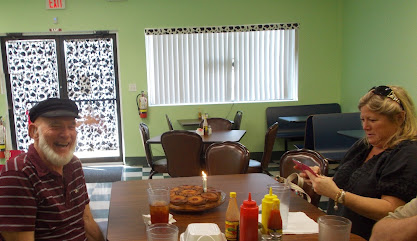 Visiting a local church where JJ was the music director. His twin sons attended with him. We knew Stephen played the guitar there, but were PLEASANTLY SURPRISED to see his twin, Joshua, on the piano playing like a professional. We had no idea he played the piano, and we saw them regularly, just never at their church.

Sherry just had a meeting on the internet. A BIG SURPRISE from a pretty little girl we knew at a church in Moberly Missouri, Connie in the 1960s.
We were close friends with the family and together very often. WE had lost contact. This is gonna be fun. Oh, she has been married 45 years and has grand kids! Is that possible. LOL

The internet can be a wonderful tool, for SURPRISES!

This was a fun read. Me an Nick both giggled at Sherrys fish story. I once caught a fish by the tail.
Yes the internet can be fun and surprising what you can actually do on it.

Surprises like those are always welcome. You've had a lot of good ones for sure. Every day seams like a suprise these days, something new always happening.

Nice! I'll bet Sherry was just as surprised by that grouper!
I was sure saddened to read about Charley Pride's passing; he was one of the good guys. Not that long ago we were watching some PBS station featuring "doo-wop" singers ... then my jaw dropped when Mel Carter came on and I realized he was black.
Funny how we tend to make presumptions what someone looks like, just by hearing their voice. That's happened to me lots of times and not once have I been right. LOL!

We too, will miss Charlie Pride and his full musical voice. Funny, what can be surprising., even when expecting to see someone you hadn't seen in a long while. I was surprised to see my twin, not knowing he had returned from Nam...and there he stood in front of me. Sometimes such surprises bring floods of tears of joy.
love n' hugs from up north where we've been surprised by such a long warm spell of weather. We usually have a couple feet of snow by now but still only have half an inch....just not normal, not that I'm complaining.

OMG, I just played "Shutter and Boards" I LOVED Charley Pride! And YES the Birthday party and the infamous "Pineappple Cake" baked by Holly Conrad, was such a very special suprise for you!!!
Jack, you and Sherry and the "Darnell boys" are so important to the Conrad kiddos. Y'all meant so much to the Conrad children. I appreciate that we were priviledged to have you and Sherry, Jack Jr. and baby Mark be a part of our life. Love and warm hugs from Chobee!