Memorable car of the day: 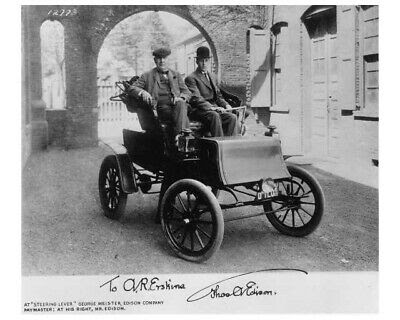 YES, I do disagree many times with an administration in power in this country. But they are in power because our citizenry felt that was the best choice.  In our country many independent voters determine who runs the country. Because normally we ‘Party’ people vote the party line, IF we go out to vote!

I am a person of logic. I am a HS drop out. I do have a GED thanks to Sgt. Bell who said, “You are smart enough to get a GED!”

I have been tested for LOGIC before being assigned certain jobs in 2 branches of service. I did rate very high in that area. I have always been good at tests. LOL.

Knowledge tells me there are many journalists in the USA who DREAM of a Pulitzer (LOGIC says A HUGE story of this century would be, “How the VOTE was RIGGED!” and journalists know it.)

According to Google: There are 46,130 "reporters and correspondents" employed nationwide, according to the Bureau of Labor Statistics.
But that doesn't count editors, independent investigators and photographers and other categories that you might include under the broad umbrella of "journalist." And it doesn't distinguish between part-time and full-time.

That figure tells me there must 1000 of those investigators with ASSETS ($+backing). Knowing if the vote was rigged that there are at least 50 people out of the  3000+ (required to falsify), that would be willing to tell or sell evidence of how the vote was rigged.

You have watched history here in the USA, confidentiality is sorta like a sieve, after a little while things start to leak. With at least 3,000 of those reporters determined to get a Pulitzer, one of them would have had the story and NOTHING would have stopped the publication. If voting machines had been fixed, the world would have known it by now.  BE a THINKER, use your LOGIC.

Logically also, ‘if certain Republicans are smarter than those ‘dumb’ democrats, why isn’t it proven without a doubt that the vote was stolen?’ But hey, the evidence is always coming tomorrow or next week. 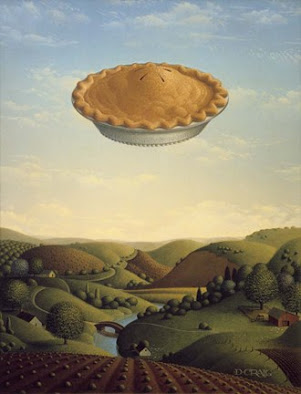 You know why it hasn't been proven? Because this is the United States of America and our voting system is one if the best in the world. It has been for many years, it works. There is only been a question after someone with a giant EGO got his feeling hurt.

Please forgive me but, EGOs bigger than Texas have always bothered me!

Promises... I remember a saloon near Key West on Stock Island. It has a permanent sign painted, “Free Beer Tomorrow!”

I PROMISE this is my last politics thingee. I have already deleted the rest of this book….  tomorrow?  FIRSTS! a shocker. ;-)

I think a good reporter should be one that tells the truth, sadly, we don't have many of them. I guess it is up to us to check out the facts. Not an easy thing to do, but not impossible. If you know someone is reliable. It is best to listen to them.

I have enjoyed reading your political posts Jack. I do not watch mainstream media any more. I get my news from other sources :) I don't believe the election was stolen. I think the Democrats had a better plan than the Republicans to register new voters (mainly young people) and to encourage them to vote all Democrat. I believe there was also voter fraud. Did it change significantly the numbers of votes from one to another? No. But for someone to say there was no fraud in voting seemed like a untruth to me as there is pretty much fraud in any government thing - welfare fraud, unemployment fraud both come to mind. I do believe there should be voter integrity laws and it sends a bit of a red flag up in my mind if some are pushing not to have them, calling it voter suppression to ask for ID in order to vote. I have to show ID for a lot of things. So why not for voting?

Yes, that ego of his has gotten him into many a predicament I am sure. I do not like that man and I will tell whoever will listen that he can never, ever step foot in the White House ever again. This country as we know it would collapse if that were to happen. It's already in trouble because he was allowed to go rogue for four years. I don't think we'll ever get back to where we were before he came along I am sad to say. I have news for him, this was one of the safest elections ever, he just cannot accept a loss. He is a pathetic excuse for a man, and I do use the word man very loosely. I just hope justice comes to his doorstep one day. Sooner rather than later. I could go on but he makes my blood pressure shoot up and that's not good. And Jack, I would venture to say as smart as I believe you to be, if you had wanted to get a college degree you would have have absolutely no trouble doing that.