Mothers, Did they know? 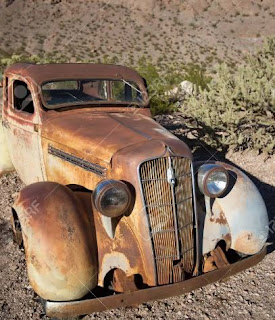 Most Christians know the song, “Mary did You Know?”  Even before I ever heard that song I wondered if any president’s parents ever thought that he would become president.

In the same vein I was reading some on Roy Rogers. He was born Leonard Franklin Slye to a working family to become famous in his own right. Did his parents ever have any idea that would happen? Along those lines I remember hearing the Sons Of the Pioneers as a kid. Roy was a Co-founder of the group. A few years ago we were in the Gila Bend area of Arizona in an RV park. A neighbor asked if I liked the Sons of The Pioneers.  “Of course I did, what ever happened to them?” 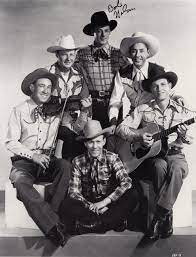 “Oh they still sing! Y’all should go to the Tucson area and hear them. They have a Chuck Wagon dinner and entertain after dinner.” I had no idea they still existed, but we did find the place and thoroughly enjoyed it.

There will never be another Mother Mary to be posed that question in the song, Mary did you Know? . ;-) 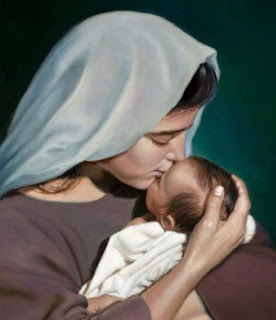 That burden she bore for months and years, has been taught and preached.  Her heart was right, God KNEW she would carry the load and stand up to the criticism and questions her soon to be husband and others would have.  God also knew Joseph was the man of the hour to also ACCEPT whether he UNDERSTOOD of not.

She is pregnant and Joseph is not the father.  That would sink most ships, especially in the time.

Did she know?  I know she knew more than was recorded. 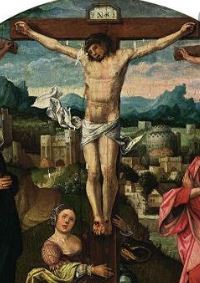 Anyway no other woman will EVER be asked to carry that same burden. Many years and tears later Her Son said, “It is Finished!” She was there at the beginning and the FINISH! Mary, the Mother of Jesus, of course she was a Special Mother

Happiness is not having to set the alarm clock.

I think Mary had incredible faith and trust in God. I think that is why she was chosen. I think she also did a lot of pondering in her heart as the Bible eludes to. I think more might have clicked after Jesus' death and resurrection as it seemed it was then that His half brothers got on board and believed He was who He said He was. And one wrote an excellent book in the Bible - the book of James :)

Well shucks! My comment up and disappeared again.
Let's see ... I remember saying (because) I was a big fan of Roy Rogers, I'm familiar with Sons of the Pioneers. Never realized they were still living; that's neat you were able to see them perform.

Mother Mary was something else, wasn't she? The embodiment of all that is lovely and true.

Mary gave us all a Savior and He sacrificed His Life to save us. I think that her willingness to serve God and give everything she had to provide for her son, Jesus.

We lived in Apple Valley, CA, near the Roy Rogers and Dale Evans museum.

What a wonderful tribute to the Virgin Mary. Thank you so much, Jack. Indeed, she knew more than what is recorded in the Bible. Can you imagine, knowing when she held her little baby, how He would be crucified and die? She also knew that He would be raised again.

God bless you and yours, my friend.

What an awesome tribute to Mary, mother of our Jesus. You always say the right things the right way. I'm grateful for our God and Savior every day for the sacrifices made just to save us all. Thanks Jack for reminding me.
loven'hugs from up north where we have something new to complain about.......high humidity. However, we realize how it's so needed with the rains we just had to green up our America.