What is the most scared you have ever been?  You know I think I forget the bad things, because I know I must have been scared before, but the only thing I can remember is when I turned my beautiful ‘48 convertible over. When it come to rest after a couple rolls I looked in the seat next to me and Von Dale was gone. Sticky red stuff was on the seat. 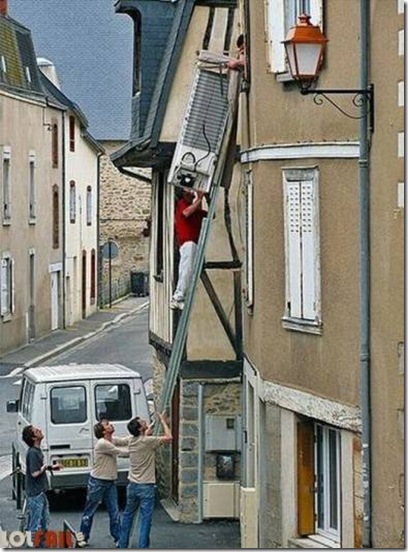 (The wife wanted a refrigerator!)

Second later Tuck came running up to the car to see If I was okay he had went out on the first roll with the canvas top. The sticky red stuff was touch up maroon paint.

One other time…Many years ago the pastor of churches that had attendance of around 100-200, were expected to clean the church and mow the grass in the summer time. It was no big deal, it was just expected. So the family all got involved, we cleaned the church many times and mowed the grass. 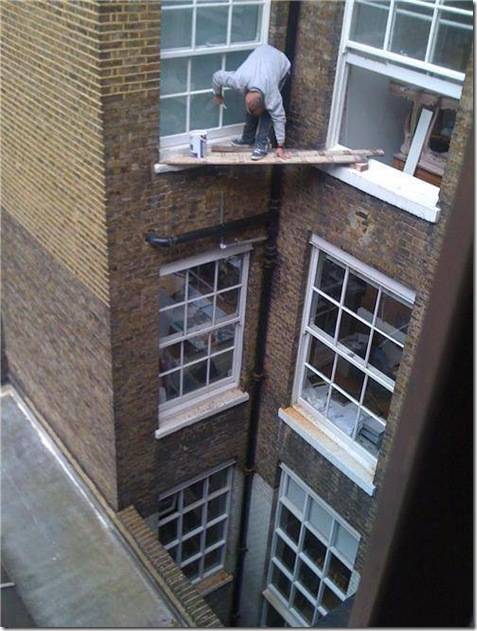 (The boards are probably good!)

No churches were locked back then . So on a hot evening, the church was a good place to play inside, it wasn’t air conditioned, but it was still cool. I was warned many times, “Jackie a church is no place to play!”  But because I had an older sister who caused me to be mean, it could not be helped (LOL).

One evening it was dark. Guy Abee, P. David and I were playing. Walking the tops of the benches, and crawling under them to hide, etc. When all of a sudden from the back of the church  we heard an eerie ‘whooooooo, whooooooo is playing in this church? whooooo’ and as the voice continued a white figure that looked like a ghost rose up between the benches.

We didn’t wait to see any more out the back we ran, and did not stop until were were a few blocks away in the edge of town. 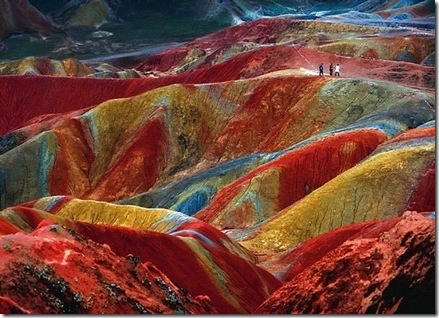 My mama never would admit it, but I am sure it was she, but it cured the playing in the church building at night. That is actually the most scared I ever was. (She would have felt bad if she had cause me a heart attack!)

I think good things in life, outweigh the bad. 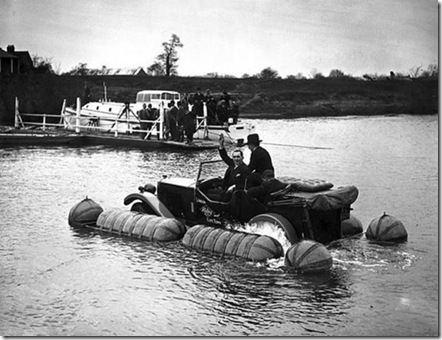 I'm still having a problem looking at the guy 38 stories up washing the window. Is he CRAZY!!! It give me the heebie jeebies just to look at that photo.
I think that the most afraid I've been has been when I've had a dream about someone dying...I would wake up in a nervous sweat and crying, and it would be so real...and then I would be sooooo thankful that it was only a dream.
Hugs,
Jackie

Just looking at that guy cleaning his window 38 stories high got my scared! I had to laugh about the church story; your mom knew just the right thing not to have that happen again :)

I'm trying to think the most scared I've ever been........; one time that comes to mind was when we were on a plane flying home from New Mexico; we were halfway into the flight (I don't like to fly at all) and I could feel the plane starting to descend, though I knew we shouldn't be descending already; sure enough about a minute or two later the pilot came on the intercom and said we'd have to make a landing in Phoenix because of engine trouble; all was safe but they were just taking precautions......I couldn't wait for that plane to land in Phoenix. It was hard to get on another plane to get home to the San Diego area, but it was that or an 8 hour drive........

I'm sure there were other scary times (like waiting for son to come home curfew times, LOL) but this one came to mind :)

When I rode the Run-a-Way Mine Train at the state fair grounds. I was trying to hold on to my purse, my daughter, and to hold on myself. I thought I was going to have to sacrafice something and I didn't know what. This is a mild ride to what some people ride but I've never rode anything since, even a merry-go-round. Just call me chicken.

I don't like heights at all and just looking at the pictures of the window cleaners made me a little dizzy. There have been plenty of times I've been afraid. One time I was going to work and was the victim of road rage. Some guy who thought I was going to slow on the highway followed me to work and I was scared. When I pulled into the parking lot he followed me. I sat in the car awhile afraid to move, but finally got out and talked to him. I was scared. I told him I had to go to work and I advised him to do the same and to slow down and make it there safely. He left and I breathed a sigh of relief. The good Lord was with me that morning for sure. Hope no scary things come our way today. Take good care! Have a terrific Tuesday!

I guess I would have to say the log flume ride at busch gardens 30 years ago , I kept telling my husband to get me off and that I would never forgive him for getting me on it! I also believe that the good outweighs the bad.

Jack what an awesome story - I bet you will scared to death. You knew you should not have been in there - and when you heard that voice - phew! Love it.

I am not as bad as my Brother makes
me to be. I was probably some
where praying he would get caught. I like you can't remember
being scared..The haunted Church
that we would run by after visiting
our Uncle was scary. You get your-self into trouble and didn't need
anyone to help. HAHAHAHAHAHA I
have some scary momente when flying.

hee hee...
«Louis» has used those photos in the "Why Men Die First" series he used to run in the Friday Funnies.