When did you start driving and what did you learn in?

I was 16 in 1955. My daddy had just bought a 1955 Rambler, It was pretty new, a demonstrator. Straight drive. It was scary for a kid, the clutch and hills. I rolled thru a stop sign and flunked my first driving test. 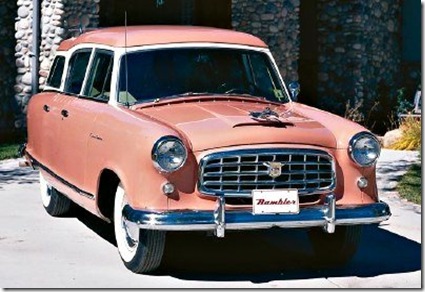 I am not sure when, about ‘49-‘50, you could not take a drivers test in NC with an automatic transmission car, it was just a passing fad, there was too many bugs in them, and too expensive for repairs. 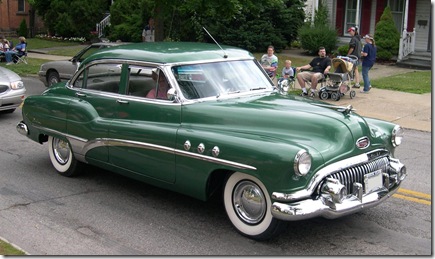 Boys along the NC/SC border were always jealous, because SC authorized drivers license at 14. The kids in SC had it made, drive at 14 and fire-crackers were legal there also.

Ever wonder what it was like for the trooper giving a drivers test in a straight drive car? Musta been a little stressful!

It is a little strange, looking back on how I viewed the Policeman and patrolmen. I had utmost respect for them. I could not imagine any of them being crooked.  The world changed, the youth today as a whole do not seem to respect authority. And it seems to cause an attitude of “US AGAINST THEM” which it should never be.

The patrolman who flunked me was very nice and explained my problem, told me to practice and come back next week. 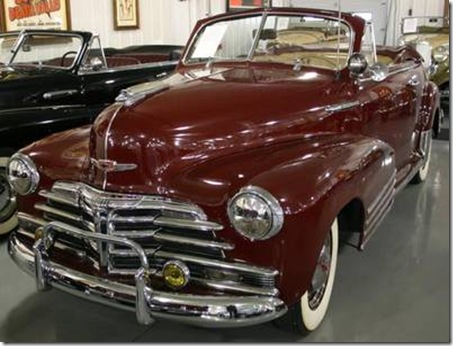 Then 6 months later I was taken in to the same police station for loud mufflers, they didn’t seem to be as nice. LOL. Ah, but that ‘48 Chevy sounded so good with a split manifold and twin Smittys. (I knew I was wrong, but they sounded soooo good!)

So, did you get your license early or late in life?

If you are waiting on the perfect time, you may miss part of life. 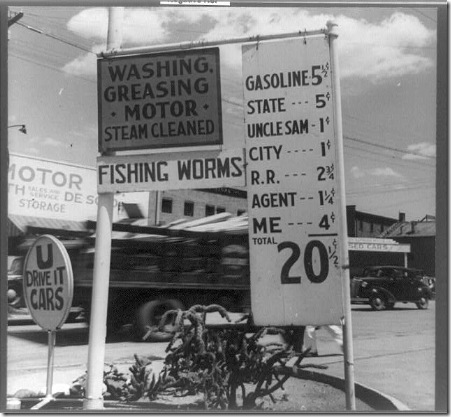 I think we all remember our driver's tests, no matter how many times we might have to take them :)

I failed my first driving test because I didn't know how to drive. lol A neighbor insisted on taking me to try. I think she just wanted an excuse to get out of the house. I passed a few years later in a '54 Ford. Still can't parallel part too well.

I was 16 when I got my license. The worst thing about out test was the parallel parking or what they call maneuverability today. I don't remember exactly what year the car was that I drove, but it was a Ford. I do remember that because it was my mom's car and she really never liked it. She and I both learned to drive at the same time. It was the first time we were a 2 car family. Until that time, Dad took us everywhere. How things have changed.

I was 16 Dad took me to try for my license. Dad got out of the car and stood on the sidewalk me in the car with the examiner . We started off and Dad yells STOP
I put the brakes on and we ask
why. Dad said "your wheels are rolling. We both laugh and the
examiner said "you have good quick
reflex. Thank goodness our Dad was liked and known by everyone. I passed and we had a good laugh out of that. Dad thought I was
a good driver and let me drive
for him on trips. Now Jack was
a wild driver. hahahahahaha

Love your collection of photos of older cars. You have some of the best!
I learned to drive when I was older (16 1/2).... Daddy taught me in a Ford Galaxie 500. I remember it like it was yesterday.
Hugs,
Jackie

Gosh your memory is as sharp as a tack. What make you think about that?

Let's see - when I was 15 we lived in GA - and I got my license here. My dad taught me in a Volkswagen - stick shift of my brothers.

Then my dad got transferred back to Chicago and you could not drive there until you were 16 so I lost the license.

I failed my first time too - had to do a three point turn and didn't have a clue what it was!

Dad had a great old green Impala that he treated like a newborn; I took my test in that.

I've been driving a long long time. Lol. I think the first time I drove was a GMC truck. It was a big truck with a big body on it. It belong to Grover's dad and Grover was driving it around. I wasn't his girl friend at that time, but he let me drive it. He tells everybody now that I run it in a ditch. I got my drivers licenes just before he went in the army in 1955. Take care. Jean