At this age, if you think or plan, it is in months NOT YEARS anymore

I have probably mentioned this before if I have, here it is again (not knowing is another sign of age).

Brother-in-law  Dick and I were having a talk when he turned 73. We were leaning on my Pickup truck between our two motor homes. “Jack, I think Kat and I can drive the Motor Home until I am 80, then we will have to hang it up.”  His mother was still alive, driving and healthy at 90+. 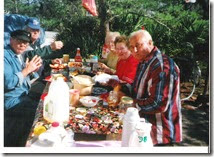 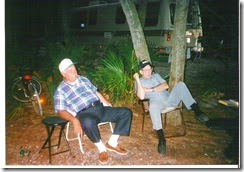 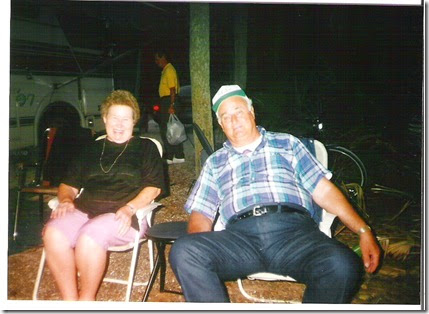 Dick had Rheumatic Fever as a child and previous to this conversation at my Truck, he had developed an erratic heart beat. After a thorough exam the Dr. said, “YOU need a heart valve. I am going to suggest a mechanical one because if I put a pig valve in, you will be back in a few years needing another, you will wear it out. You have the arteries of an 18year old.”

He went into detail about how they would spend their last years in their condo with folks he knew from Guyana, They would take care of them until the passing. The the Guyanese couple would inherit  their home. Dick was a very thoughtful man and the plan sounded very good to me.

Sadly this healthy specimen was in the ground within the year leaving my sister a grieving widow.

Do you have a family member that you feel will bury the whole family then live out their life fishing or golfing? Dick was one off those & Jim, Shirl’s husband, another. Both of them as healthy as horses. Both stayed active. The very picture of health and both ate fairly healthy. NEITHER had a problem with ‘cholesterol’. Blood pressure was always good  and no sugar problems. A stroke took Dick and Esophageal CANCER took Jim. 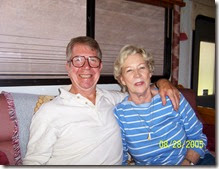 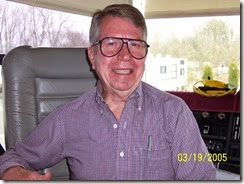 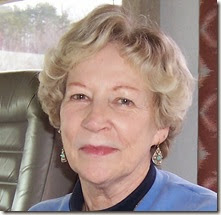 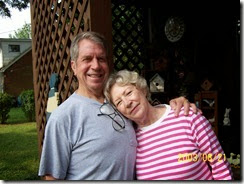 I think about that often when we make sort of long range plans, will I be here to see them through.  We want to take the entire family on a Caribbean Cruise on our 60th wedding anniversary. BUT what if I am not around to enjoy seeing them enjoy the gift.  SOOOO then I start thinking of maybe doing it NEXT YEAR on our 59th.

If that works, I already have the 60th figured out. A cruise for ME ‘n Sherry.  I will start an exercise program to get myself ready.  THEN a trip to Victoria’s Secrets for my girl some ‘stuff’. Then we go to sea and relive that first night!!!! ……………… You ain’t supposed to be laughing,  I have always said, “A man is nothing, if he cannot dream!”

Now a sermon in life:

Teacher Debbie Moon's first graders were discussing a picture of a family. One little boy in the picture had a different hair color than the other members. One of students suggested that he was adopted. A little girl said, 'I know all about adoption, I was adopted'. 'What does it mean to be adopted?’ asked another child. 'It means', said the girl, 'that you grew in your mommy's heart instead of her tummy!' 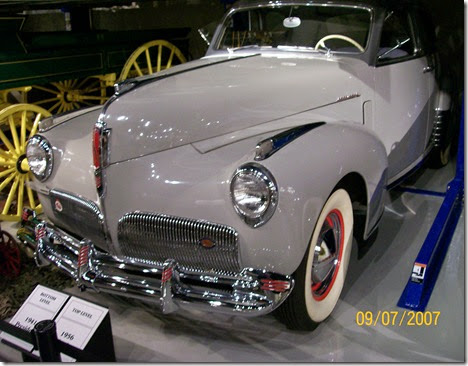 What a great, albeit sobering message, Jack!
Here, I just wrote about a 24-36 month Grand Plan and realized it might all be for naught.

You know it just isn't for older people any more - young people too - I have heard of more and more young people dying. But you are right - you can't take life for granted. One minute your life is on course and then one test can change things forever.

I know what you are saying. My husband died of a sudden heart attack over 20 years ago now. He was 50. He'd just had a check up that week saying he was fit and healthy...No matter how young or old we are, none of us knows exactly what the future holds. I firmly believe you should never put off your dreams. Life each day to the fullest.

I say take the cruise early and you can still have fun on the next one too.

They have already all passed, but hubby's brother and SIL would always surmise who of their parents/in-laws would go first and who would live the longest. They thought hubby's/brother's father would be the first to go since he always had a lot of heart problems and complaints and SIL's father would be the last to go since he was in the best of health of them all. As it turned out, her father was the first to go and hubby's/brother's father was the last to go. You just never know God's timing.

My advice, do the family cruise on the 59th and enjoy the alone time with you and Sherry on the 60th :)

I attended a memorial service this afternoon for my niece's husband he was 65. We never know when it will be our time, I say take your trip with family on the 59 and with Sherry the 60th. No laughing here.Take care, Jean

As we know we are not promised
tomorrow. Live today as if it
was our last. I never thought I
would live this long.

It is hard to plan things because
everybody has different schedules.
Don't worry about the cruise they
will do their own thing. You are
to nice. Just enjoy your time that
is left and do your thing.

how generous to invite everybody on a cruise. I'd do it sooner rather than later. You never know when the Grim Reaper will make an appearance.