His first grade teacher called the roll and no one answered to Richard. Since everyone else had answered the roll, she walked back to friend Buddy and asked, “Son what is your name?”

“Well Buddy, from now on your name is Richard.”

When he got home he was crying a little and his mama asked, “What is the problem don’t you like school?”

“It’s okay, but, can a teacher change your name?”

“Well she did, now I am Richard!”  It was then that  mama realized the problem.

I just heard from Buddy. After he read my post featuring Iron, the element Fe, The actual atomic weight is  56.8 (or close) Anyway He sent me this update:

The **CSIRO has discovered the heaviest element yet known to science.

The new element is Governmentium (Gv). It has one neutron, 25 assistant neutrons, 88 deputy neutrons and 198 assistant deputy neutrons, giving it an atomic mass of 312. These 312 particles are held together by forces called morons, which are surrounded by vast quantities of lepton-like particles called peons.

Since Governmentium has no electrons, it is inert. However, it can be detected because it impedes every reaction with which it comes into contact. A tiny amount of Governmentium can cause a reaction  to take from four days to four years to complete an action that normally takes less than a second.

Governmentium has a normal half-life of 2 - 8 years. It does not decay but instead undergoes a reorganization in which a portion of the assistant neutrons and deputy neutrons exchange places. In fact, Governmentium's mass will actually increase over time, since each reorganization will cause more morons to become neutrons, forming isodopes.


This characteristic of moron promotion leads some scientists to believe that Governmentium is formed whenever morons reach a critical concentration. This hypothetical quantity is referred to as critical morass. When catalyzed with money, Governmentium becomes Administratium, an element that radiates just as much energy as Governmentium since it has half as many peons but twice as many morons.

Since I am now educated, I thought you should be also…

PS1: There are times I like nonsense that states a fact.

Growing up I only knew Buddy a few years.

I have been knocked down by a few ‘ruffians’, while on the ground, a thought rushed thru my head, “I should have hit him first.”

In Buddy case, the ruffian was on the ground thinking, I was going to hit him first. ‘is ain’t right! 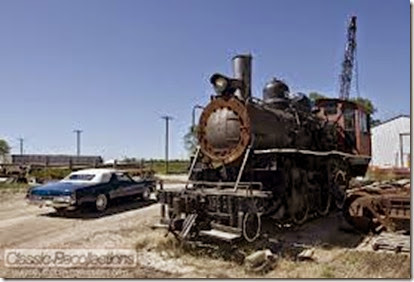 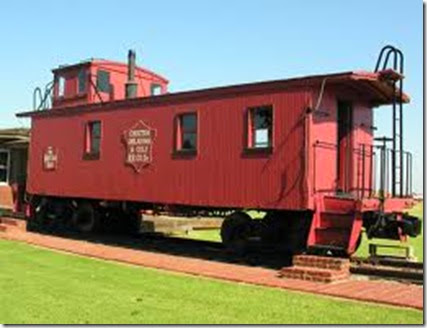 How can it be afternoon and I'm the first comment? LOL with Gv. It definitely is mined in Washington, DC I do believe!

very funny. A bit sad too.