Most folks have traveled enough that you have been in places where you did not like the water. We do run into that problem a lot. 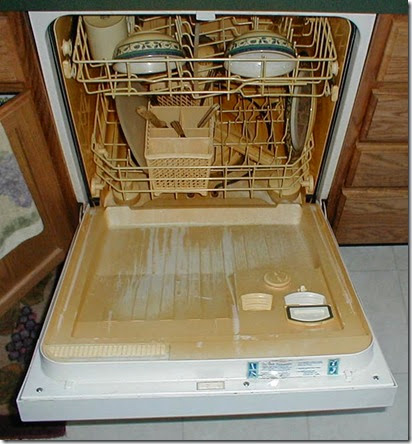 (Sulfur or hard water results to an appliance)

Once  when I was a lot younger we were driving down A1A, the highway that goes closest to the ocean on the East Coast.  We were in Florida and there was a park on our right. I saw an inviting public fountain. I pulled over and ran out to the fountain. I bent down and before I tasted it I smelled ‘rotten eggs’ but I went ahead and tasted it. Sulfur water. OUCH! nasty. (Unless you are raised on it.)

Much coastal water is like that.  When we moved to Biloxi, Mississippi, the one thing we had to get used to was the water, and we did.  When we get to a new RV park my jobs are outside, Sherry takes care of the slides and interior.  When I walk into the motor home after my outside jobs. I announce, “Well we are home”.

My girls first announcement is the water report, up on the Potomac and here, she said, “The water is good!” We seldom do bottled water, but there are times we must.  Yuma, Arizona is definitely one of those places.

But water makes bad coffee and one cannot have that in the USA.

I feel so sorry for the folks in the parts of the country that are short of water. Texas, California and Nevada has been hit terribly hard the last few years. 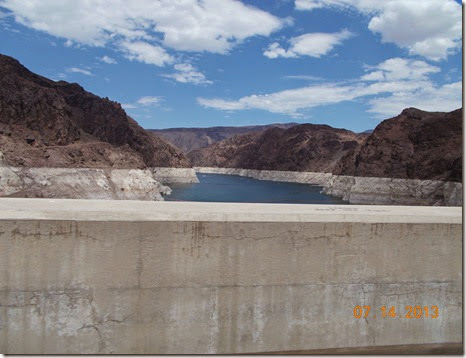 (I’m standing on Hoover Dam, that is Lake Meade, The white on the mountain walls shows where the water was in 2013, it is now lower than that.)

Not too many years ago the largest river in NC was down to creek size, I thought it would never get back, but it did.  When we were out in San Antonio last year Medina Lake was down 74 feet. 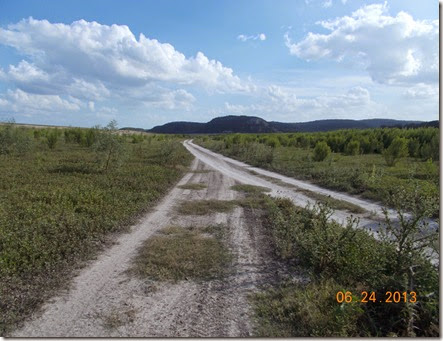 We were actually walking in the Medina lake bed, there should have been 50’ of water here.

Speaking of lakes, we were in North Dakota one year at Devils lake and it was mysteriously  rising over a foot a year. When we were there it had already permanently flooded at least one town.  The Indians there said the lake was responding negatively to the name the white man had given it, ‘Devils Lake’. The Indian had called it ‘Spirit Lake’. 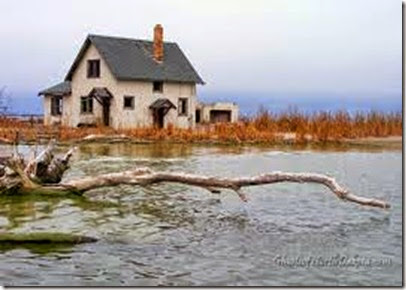 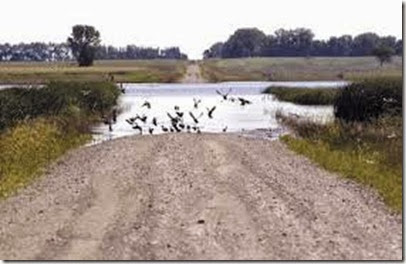 Water is so important to our existence, we get scared when it becomes scarce…

PS:  (sermons by folks who lived them not preached them)

Today, as my father, three brothers, and two sisters stood around my mother's hospital bed, my mother uttered her last coherent words before she died. She simply said, “I feel so loved right now. We should have gotten together like this more often.” 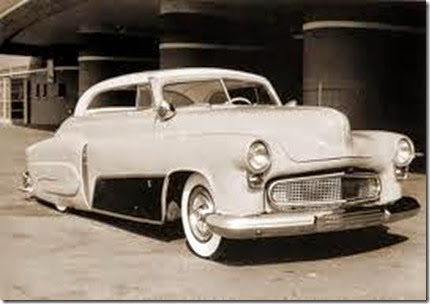 This is labeled ‘41 Ford, but all I see is a ‘50’s Chevy????The hood nose actually looks Ford but the overall shape?

The worst sulfur water I ever smelled was at Bryce Mountain Ski Resort in Virginia...horrid enough to gag a maggot. In Florida, in some places, the water has so much iron it that it stains everything. Can't remember any bad water tastes and smells when Don and I were traveling.

Don and I were meant to travel our life away after we met and married...he had heart problems and we both figured he'd have a massive heart attack and be gone. Didn't happen that way...14 years later he had a major PTSD episode and several months after that he was diagnosed with psoriatic arthritis (which crippled his hands and all joints). 13 years later he passed at age 84 having been wheelchair bound and bedridden for over 8 years. We never know what life and death are going to bring us...I'm just grateful for the years we had.

It's very scary for us to see Medina Lake so low. We keep wondering if it will ever fill up again. Well water in this area leaves ugly dark red marks on houses where people have watered their lawns.

I'd quite forgotten about the sulphur! I suppose it was 1962(?) my parents elected to build a rental house on Florida's west coast (Punta Gorda). I couldn't bear for my parents to turn on the bathroom sink or the shower for the stinch! Needless to say, we all drank a lot of Nehi sodas!

My grandparent's farm in rural Minnesota was foul-tasting as well; but I don't recall it having any 'aroma.' That summer my beverage of choice was Bubble-Up!

It is funny how everyone remembers that awful sulfur smelling water in Florida! YUCK! I would have to buy bottled water myself.

I laughed at the preacher joke!

So interesting about that lake growing! Hopefully we should get a lot of rain this rainy season if their projections are accurate. We are in desperate need for it. Yet people still aren't carefully conserving it and I can't tell you how many sprinkler systems still have the water hitting a lot on the sidewalk or draining down the street.

Worst water we tasted in our travels was in Eureka, California :)

I lost my first comment. This
computer is doing it's own thing
tonight.

I think NC water is pretty good.
They announce sometime boil the
water because something leaked
into the water. We use to say
Water, Water everywhere and not a
drop to drink. Thank goodness
for good water.

There is a place north of here that has terrible water. It makes the ice teas taste terrible, so I know what you mean. I used to drink bottled water here, but now drink tap water with lemon slices.

When I first moved to Florida in 1989, I don't remember an odor to the water but I do remember whenever I washed my hair, the shampoo did not suds up because I was told the water is hard.

I then had something installed that required salt tablets. Had I known better then, it was a bad idea to be drinking salt in the water.

The water is good here where I live. I prefer it over bottled water.
But where my maternal grandmother lived when we visited as a child, they had sulfur water.
Drinking tea made from it made me gag.
Water is plentiful here in Alabama and some people (and corporations) treat it like it always will be, and that scaeres me.

I've got to say that for my tea and coffee I use bottled water. We don't have any sulfur in our water but it does have a taste. Most people around here use it straight from the tap as it is safe for drinking. They say we also get many valuable minerals from water. Water is necessary to sustain life and very valuable.