We are at lake Gaston in North Carolina 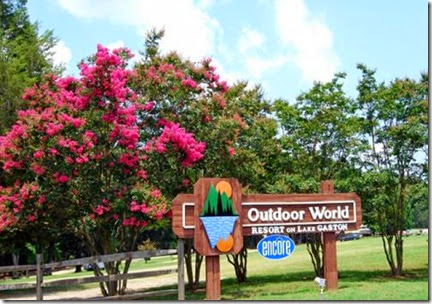 Wow today was a little more excitement than you want.  Looking down at the gauges and seeing one light up that says WARNING in red.  That happened about 5 miles after we left the Potomac. (It also happened in Albuquerque once to the tune of about $300 (but I got a free ball cap) we sure hope this one is less)

I checked all the gauges, the rest were normal. The book says,  problem with the fuel system.  The diesel always scares me because I know so very little about them.  A gasoline engine I could trouble shoot and most likely fix. But the diesel, not so likely. 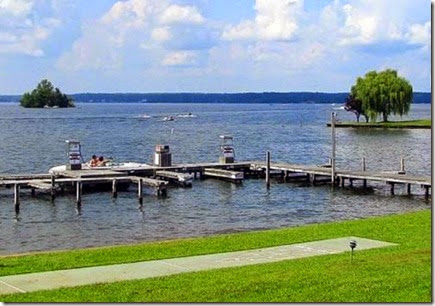 I petted it for about 40 miles and spotted a Pilot/Flying-J truck stop,  While in line I looked for something obvious under and around the engine, nada. 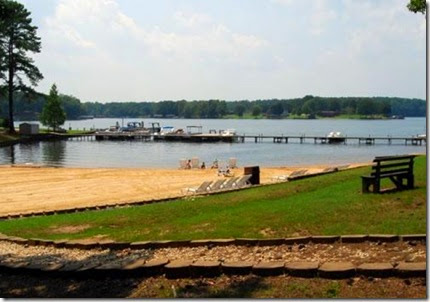 After fueling, the light was flashing on and off. So I drove at 45-55 mph and kept it off.

Now I am researching, and checking the area for possible repair places. Our Road service will find one for us if I cannot find a cheaper mechanic  close. So there is a possibility  our time here will be shorter than planned. Once we pull out, we cannot return to the same park of 7 days, one of the park rules. 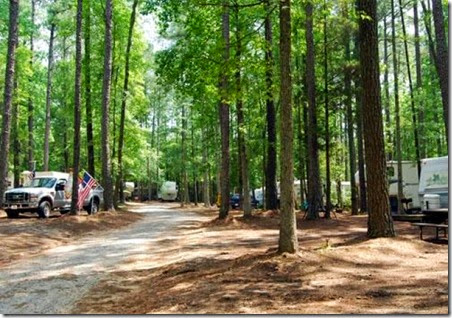 It may be nothing; it may be SOMETHING!  But that is part of living in a moveable home.

The whole thing is nothing that cannot be worked out, it is nice not to have a schedule set in concrete.  We have only two things that MUST be met, Sherry’s class reunion and her appointment with the Dr. on her yearly visit. 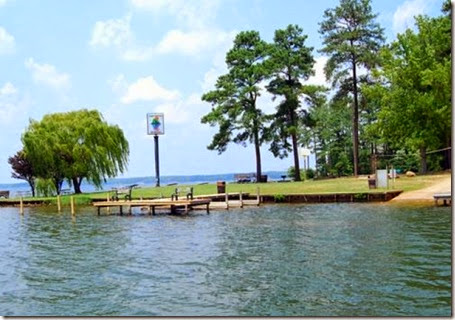 On a much brighter note, son Mark, who took his earnings from a land sale and went to Florida. There he bought a fixer-upper to sale, he just called and said he had a contract on the house, full price. Hallelujah.  He has been down and nearly out, for a long time now; we are praying he is climbing out of the hole.

Nice park(this is), makes you want the boat back!

Thanks for coming to hear me gripe!

On my way home one day, I stopped to watch a Little League baseball game that was being played in a park near my home. As I sat down behind the bench on the first- base line, I asked one of the boys what the score was ‘We’re behind 14 to nothing,' he answered with a smile. 'Really,' I said. 'I have to say you don't look very discouraged.' 'Discouraged?’ the boy asked with a puzzled look on his face. Why should we be discouraged? We haven't been up to bat yet.' 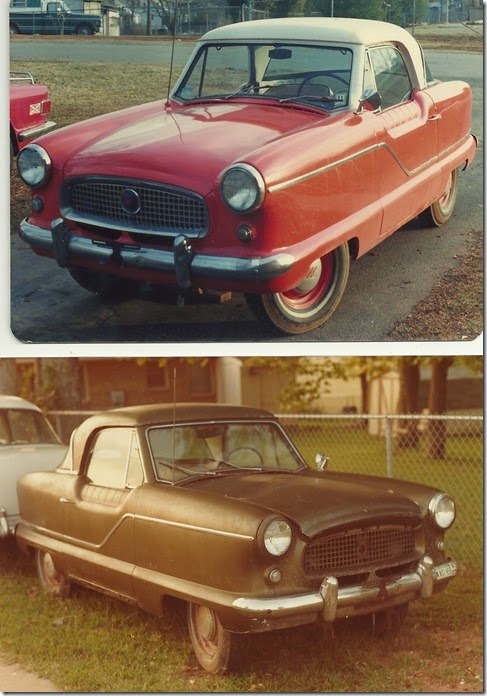 The Metropolitan was built under the name Nash and Hudson. I rebuilt two. This was the Hudson Metro. We love it.

Hoping your RV troubles get resolved quickly and you're back on the road to your next destination asap.

Always hard to know what it is with repairs; hope you figure it out soon; hope everything falls into place so son can move on with his life :)

Hope you get that worry outta your head soon. No matter where you live you have those things pop up. Guess it would be different on the road where you wouldn't be as familiar with the mechanics. Around here it is hard to find anyone to do anything.

Being at Lake Gaston puts you right below south central Virginia (Greensville County) which is where I grew up and spent some of my adult years. I'm familiar with Lake Gaston, pretty area. Don and I had our fair share of problems with our Travel Trailer and our Motorhome. We got to know places on I-10 and I-95 where we could get repairs...of course the guy in Louisiana sold us a tire with a bulge on the side and the guys in Corpus Christi didn't know how to fix our onboard generator...the fuel line had rusted through. Finally got that fixed in Virginia. Hope things continue to go well for your son.

When you say you are at Lake
Gaston it makes me think you are
home. Hope it is not to serious
and can be fixed--I guess we could
say trouble at home. hee hee
Glad to hear about Mark..I looked
at the house on the Internet and it
looked good. Well happy sailing
for rest of your trip. Looking
forward to seeing you both.....

It does look like a beautiful place to spend some time. I hope you can stay as long as planned. But like you say your time is mostly your own so if things don't turn out I'm sure you'll work around it. I hope whatever the red light problem is, it'll be fixed soon for you. We never know what will happen day to day but you've got a great attitude about it all. Glad your son is doing well. It puts us at ease when things are going well for our children. Take good care there !

Hope your problem is fixed soon and that you want lose your spot at the camp ground. Around here it would take a week for them to get to and fix things, well maybe not quite that long. Take care, Jean.

Hope everything gets fixed soon with not a high bill attached.

Sometimes, it's just the gauges...but that's not much comfort when one sees that light come on.
Sending you both hugs...and much love.
Jackie

Glad things are going well for Mark. I hope the RV problem is minor. Have a great weekend! Sheila

Well I hope you find a place to fix the home cheaply! lol And I am so glad that your son sold his place and things are looking up!

Yea for Mark!!! I suspect that's a big weight off your shoulders.

Now I'm hoping some of those good vibes transition to your RV!