Okay, we are leaving the area where George Washington grew up 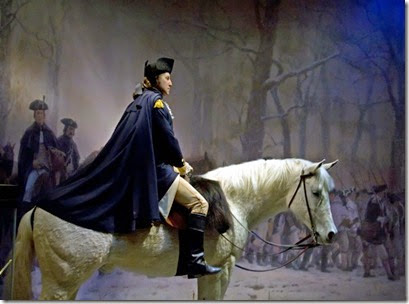 BUT not before I say I really do think he was a good guy. His death was amazing, and the events testified to by 3 doctors and his family. 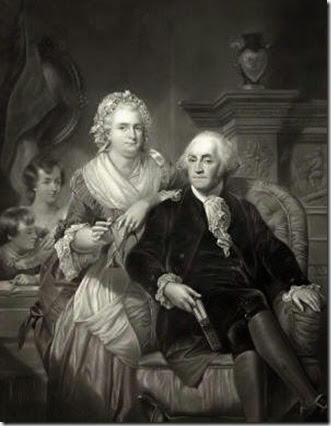 He was on horse back on the plantation and was caught in a cold rain and hail. He was soaking wet when he arrived at Mt. Vernon and it was supper time.  He ate still wet, because the food was prepared.  Thus began his downturn. He arose the next day and with 3” of snow on the ground went out to select trees to be taken down. During the day he became very hoarse and had a sore throat. During the next 24 hours a total of Three Doctors were at Wakefield. He was ‘bled’ at least 3 times but never got better.

towards the end He got up, dressed, called Martha and asked her to bring his two wills.  He chose one and instructed her to burn the other which she did. The Drs. protested his efforts and his words are recorded, “Doctor, I die hard, but I am not afraid to go.”

He arranged his estate thru his clerk, freed all the slaves and other indentured under his care and gave his good byes.

His death, being strong until the end, was so in character for the Father of our country. He was 67 years old.

Sherry and I are very fortunate that we can travel and go pretty much where we please. When we picked this site, we did not know of the history within a few miles of here, but it has been a pleasure and very enlightening. It has caused me to do much more research on a man I greatly admired.

1. That Great grandfather John Washington was the son of an Anglican Clergyman, a preacher’s kid, and not wealthy.

4. And He earned his own positions, most of his wealth and then married the richest widow in Virginia. 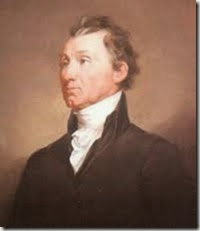 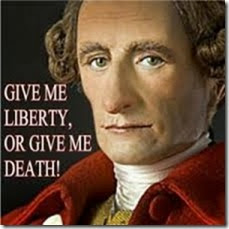 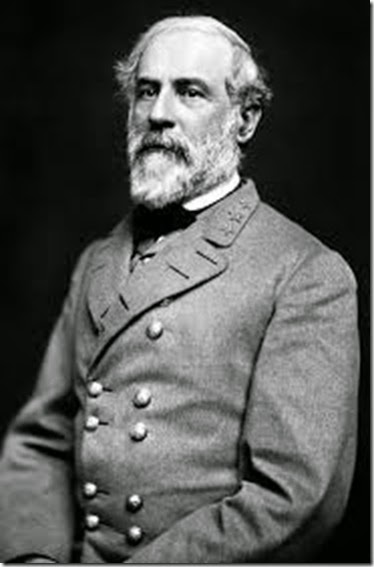 I have centered on George, but five miles one way from here is the Birth place of James Monroe, the 5th President. They are working on a memorial site there. ten miles the other way is the home and birth place of Robert E. Lee.  A little further is where Patrick Henry was born.

The stay has been enjoyable.

Whenever I'm disappointed with my spot in life, I stop and think about little Jamie Scott.

Jamie was trying out for a part in the school play. His mother told me that he'd set his heart on being in it, though she feared he would not be chosen...

On the day the parts were awarded, I went with her to collect him after school. Jamie rushed up to her, eyes shining with pride and excitement 'Guess what, Mom,' he shouted, and then said those words that will remain a lesson to me....'I've been chosen to clap and cheer.' 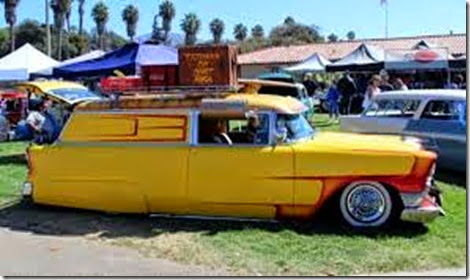 Yes, lots of history there for sure. Glad you had a pleasant stay. Will be looking forward to seeing where your next stop lands you.

Had not heard the story of his death before; fascinating! Makes you wonder what was in the other will that got burned!

I enjoyed reading about our Presidents..Honest Abe, George
who cut down the Cherry tree.
I think I learned more than I did
in School.

Love the story about Jamie I guess
my plot in life is to clap and cheer. I can do that very good.
Hope you are having a safe trip.

A great post Jack. We want to travel when Jilda retires. Virginia is on my list.
I Aldo love the northeast. I was I. That area for an while after I was drafted.
Where to next?

Wonderful history, indeed. I did not know the story of his death, probably because he was always larger than life.

I loved learning about old George - he sure did die with dignity didn't he?

I wonder why stories such as these aren't imparted in our schools? I've a new-found admiration for 'Father' Washington!