I died last night, it wasn’t bad at all.

I have had night mares that I woke up with my heart racing, but last night I woke up very calm. I haven’t decided if it is because I am older or I  am slower. 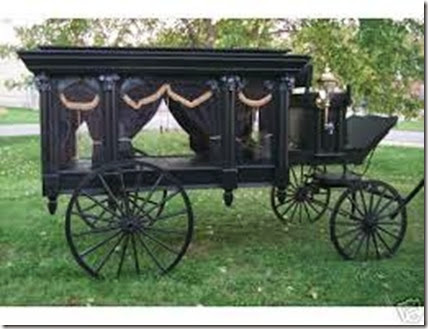 Anyway I died, I knew I was dead, I had the feeling of folks crying, I liked that cause I wanted folks to miss me. AS I left I felt like a puppy, something or someone having me by the back of the neck and lovingly carrying me. I did not feel fear, just sort of a peace. I was placed in a little box about a foot square, I guess spirits (ghosts) don’t need much room, I did not feel closeted. While looking around in my box the next door neighbor introduced himself. He was from Japan and had died there a long time ago. He really couldn’t explain how long since time meant nothing now. 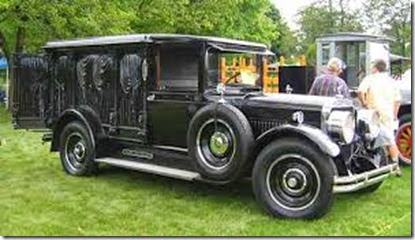 We didn’t speak verbally I don’t think, it is just that I knew what he was saying. I also could not see him, but I couldn’t see myself either. His name was Husung. He had a ‘thought’ accent, but it came across as English. He had enjoyed an interesting life, wife and family. He had been a successful fisherman. His family really missed him (I never learned how he knew that). He wanted me to tell his family he was doing well. I asked why can’t you tell them. He said, “You will understand that later. You are not permanent.” 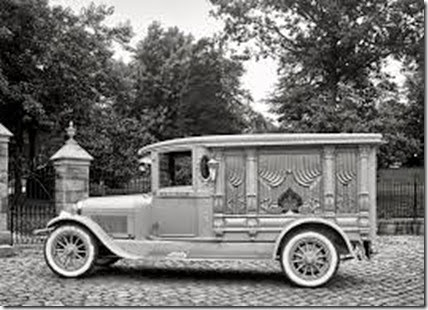 Pat, My neighbor on the other side joined in. He was from Pennsylvania and had been a business man. There was something urgent in his voice or thoughts. We also discussed childhoods, he did not know Husung, but had heard of him many times. (My impression was you only knew the ones adjoining your box.) He said (thought) “when you go back you must go to my home in Pittsburg and tell Jamie my son you have news from PAT”. They are having it rough and need some money. I did not know how short my time was and just before my death I buried….. 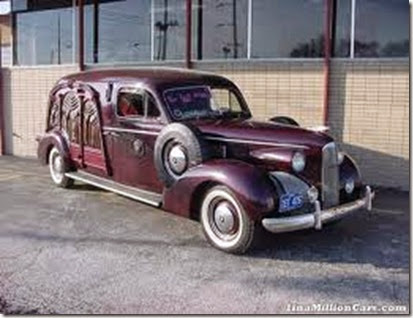 Thanks for reading this but it is too long. I will continue tomorrow.

Of course it was a dream, but very real and very comforting, strange…. 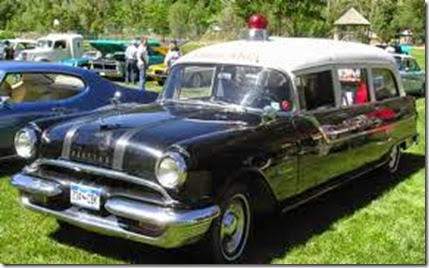 Jack, I just have to say I'm glad you weren't one of the permanent ones. ;-)

That is strange..I don't think I
have ever had a dream like that.
I can't remember dreams like I use
to, they were so real..Glad you got
out of the box going to finish the story...

I'm on the edge of my seat waiting for the rest of the story; what an interesting dream. I don't know much about dreams and their interpretations, but this certainly would have someone who did know something about them fascinated I think. I too am glad you aren't one of the permanent ones!

Fascinating dream. Look forward to hearing the rest of it. I usually forget mine.

Your header scared me. I have had some dreams that made me wonder about them, glad this was only a dream. Looking forward to hearing more. It's still hot here in Alabama. Take care, Jean

I've never had a dream that long. How interesting, I'm interested in the rest of the story. Good to see Jean comment, hope she post soon.

Another case of, "OK, Myra's officially frightened"
--but fascinated, at the same time.
....particularly, about your feeling this wonderous sense of peace.

Sometime I wake up smiling about a dream I can't remember. Other times, like you I remember vivid detail.
Yours was interesting.

On the bright side...I've always heard that if you dream of death, it means a birth is coming. It does sound like your dream was very real. The way you describe the details makes it sound like you were there. I can never remember any of my dreams like that. Only bits and pieces of them.