Just after finishing my blog yesterday and I read headlines that said, “New England Journal of Medicine says ‘Hold up on the NO-Salt diet.  New information.”

Doctors have always known we really do need salt, it has always been the amount.  I had a brother in law who ate ‘Salt Sandwiches’, When we once traveled with them to the Great Salt lake, and went into the salt flats, he tasted it and said, “Finally, enough salt!”  We all knew Sonny over did it, but he lived to be 81-82 yrs old.  Longer than many others who ate much less salt.

When I joined the military there were salt tablet dispensers every where. The doctors then said you needed the salt  to sweat (Elizabeth mentioned that old ‘FACT’)

Honestly it may sound like I am making fun, but really I am not. I do know that knowledge is always expanding, especially in this age of micro studies and micro chips. (ref: Paula: AND alpha lettered things, i.e. iphone)

A few years back MOST doctors recommended an aspirin a day.  Recently (last 2-3 yrs) many doctors have changed their minds and say an aspirin should be taken daily by one who has heart disease or has had a heart attack. Sherry and I split that recommendation, I quit taking one she continues. SO FAR it is working for both of us. 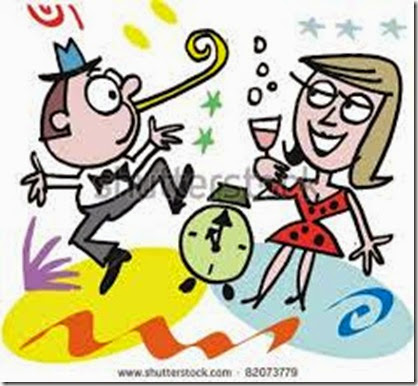 Sherry’s mother died at 61 of heart failure my dad passed at 69 due to heart failure. Our diets have been much better than our parents in variety. Of course they ate more fresh veggies than we will ever eat, but they always seasoned with fat-back and bacon grease. Shucks I even bathed with lye soap which was made with hog fat.

So today’s advice by Dr. Jack is eat what you are comfortable with and like, but do it in moderation. Also one glass of wine might be good, but 5?  Probably a little over kill.

PS: (Folks who live a Sermon)

Today, a boy in a wheelchair saw me desperately struggling on crutches with my broken leg and offered to carry my backpack and books for me. He helped me all the way across campus to my class and as he was leaving he said, “I hope you feel better soon.” 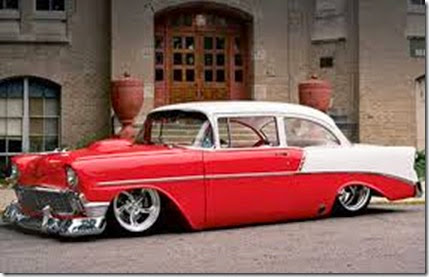 When my older brother played football, the players were given "salt" tablets. Being conspiracy theorists, we figured they contained a little "speed" as well.

Old habits die hard, don't they? I still take 1x baby asperin a day 'just in case.' My own dad passed at age 69 from cardiac arrest; and yes, he LOVED to eat all the wrong things. Mom once supposed it might have well killed his spirit if he were to have to give up those things which made him happy. I still have one of his shaving mugs that bears the inscription, "When a man is tired of pleasure, he is tired of life."

Sounds as tho' you and Sherry have the right idea -- all things in moderation.

The P.S. made my day.
Oh, to always live a sermon.
Take care of you, my friend.
Hugs to you and to Sherry.
Love,
J.

I agree on that, moderation in all things seems to be a good answer to many a problem. When I was young my mom told me to aways use iodized salt as it was supposed to be good for you too. I still do. Most days I do take 2 aspirin. Mostly for the aches that sometimes come with age. I'm thankful that 2 will mostly qualm them. Its been a quiet Labor Day here. Had to rest up ! Ha! Sometimes I think I rest too much. Hope all is we'll with the two of you!

It is interesting how the doctors keep changing their minds on this and that. Good common sense I think is the way to go myself :)

The moral of this story is you can always find a study to support your way of doing things.

I continue to take an aspirin every night.

I salt my food when cooking but never add more salt. I sweat plenty..........I recently told my doctor that I'm sweating profusely thinking it is being caused by one of my medications. His reply was my meds were not causing it and some peole sweat more than others.

I'm not satisfied with his answer because yes I always sweated but not like this. Yes, the temps in Florida have been super high in the mid 90s but I'm in my house with the a/c on cold????

A agree all things in moderation - now a salt sandwich I don't know!