A car that uses Air as a fuel!

Tata Motors of India thinks so.

(Friend Paul on the left coast gave me this heads up, so I looked a little more into it.)

For many years this company has said they had the answer, now they say they are ready. I sure hope so.  I am going to give some data furnished by the PR people, thanks to Paul out on the left coast. 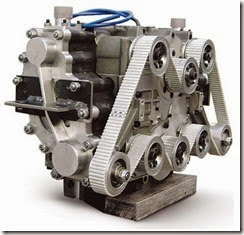 That is a pretty engine.

It is an auto engine that runs on compressed air. That's right; air not gas or diesel or electric but just the air around us. Take a look.
Tata Motors of India has scheduled the Air Car to hit Indian streets 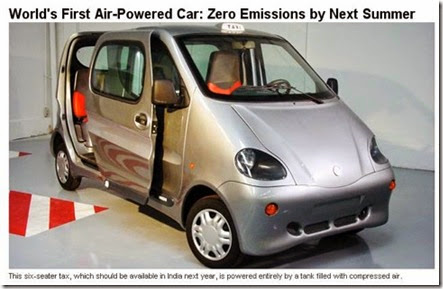 (It is a pretty little thing. sorta looks like the Smart Car)


The Air Car, developed by ex-Formula One engineer Guy N. For Luxembourg-based MDI, uses compressed air to push its engine's pistons and make the car go.

The Air Car, called the "Mini CAT" could cost around 365,757 rupees in India or $8,177 US.
The Mini CAT which is a simple, light urban car, with a tubular chassis, a body of fiberglass that is glued not welded and powered by compressed air. A Microprocessor is used to control all electrical functions of the car. One tiny radio transmitter sends instructions to the lights, turn signals and every other electrical device on the car. Which are not many. 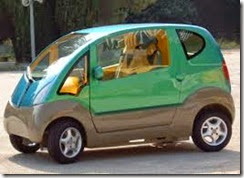 The temperature of the clean air expelled by the exhaust pipe is between 0-15 degrees below zero, which makes it suitable for use by the internal air conditioning system with no need for gases or loss of power. 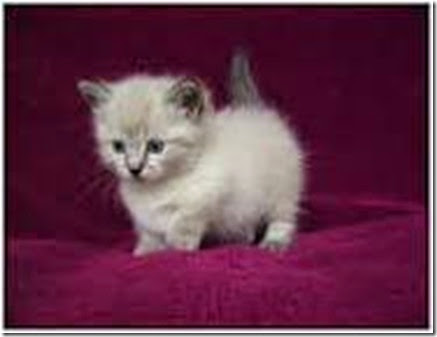 (They can’t call this a Mini Cat without my permission, can they?!)

There are no keys, just an access card which can be read by the car from your pocket. According to the designers, it costs less than 50 rupees per 100 KM, that's about a tenth the cost of a car running on gas. It's mileage is about double that of the most advanced electric car, a factor which makes it a perfect choice for city motorists. The car has a top speed of 105 KM per hour or 60 mph and would have a range of around 300 km or 185 miles between refuels.

Refilling the car will take place at adapted gas stations with special air compressors. A fill up will only take two to three minutes and costs approximately 100 rupees ($1.78 CAD!) and the car will be ready to go another 300 kilometers.

This car can also be filled at home with it's on board compressor. It will take 3-4 hours to refill the tank, but it can be done while you sleep. 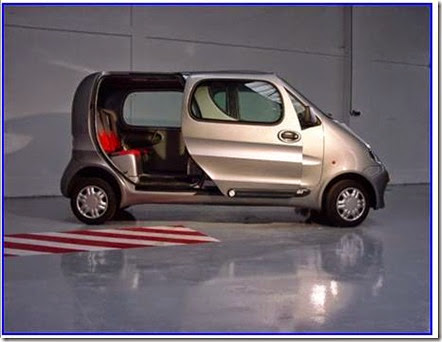 Because there is no combustion engine, changing the 1 liter of vegetable oil is only necessary every 50,000 KM or 30,000 miles.


Due to its simplicity, there is very little maintenance to be done on this car.

Above is a little research, now my short comments.

This is a real break thru for city drivers and commuters. But the USA might never see these because I doubt they would never pass the crash test.

Also the pressure is up to 4500psi. think a minute. Your car tires take 30psi, the Motor home tires are 100psi. Pneumatic tools I used on the job at most  were 120psi.  this car uses 4500psi.  No normal compressor is going to recharge it, but one is made that can, and it also has its own compressor for a slow charge.

I like the idea of running off air, Even better than Hydrogen.

Pres. Reagan said some of the scariest words you will hear is, “Trust me, I am from the Government and I am here to help!” 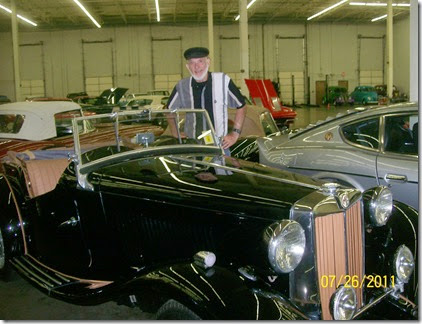 Ah, my dream car, the MG  I love this dude, CHRISTMAS IS COMING! Pay attention!

Might be hard to get that car wrapped for under the Christmas tree, Jack :)

Interesting concept with the car running on air. The price sounds right though with buying it and maintaining it, but you are right, Jack, it might not pass the crash tests. Looks kinda cute though!

Very interesting. Maybe I bought my new Barcelona Metallic red Toyota Tacoma too soon. My daughter told me her new car does not use air in the tires but I can't remember what they use. Ever heard of such a thing? I hadn't.

That is very interesting ! I agree, do not think it would pass crash test!

I'm astonished and delighted, too!

Then again, I'd be too skeered to drive it around all the maniacs here in Phoenix.
... Not to mention, I don't suppose it comes with reliable air conditioning?

I like this idea too. Hope it finds it's way to the US.

I have never ever heard of that - but thanks for sharing the information - you come up with some interest things - i am not sure they would work here either!

being runs on Air it would be good
for some people I know who are full of hot air. Think how cheap they could drive.

I would be afraid to get on the
Interstate. I would be blown off
the road with the nicely painted trucks you have been showing on your blog.

It is a innovative idea! Soon or latter I'm sure it will be refined enough to make it to the market here. I'm not so sure if I like the idea of a car being glued together. Meanwhile my little Ford Focus will have to do.