Where did this year go?  I have asked that for so many years now, I can laugh at my self.

I can say jack, it went where all the rest have gone. You had just as much time in 2014 that you  did in, lets say 1946 when you were in the first grade. Funny isn’t it?  Life is sorta like a roll of toilet paper, the longer it hangs the faster it rolls out the paper. 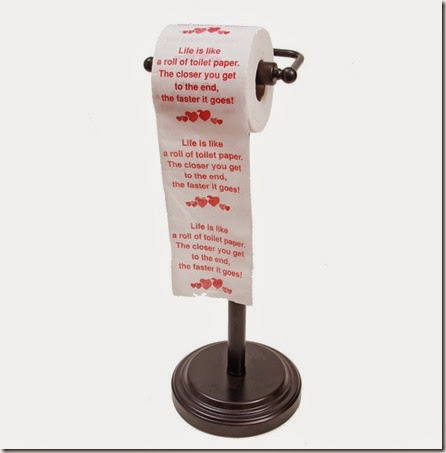 Sherry and I do not sit down and write ‘goals’ too often. Truthfully I haven’t even made up a bucket list, and the time for me to kick the  bucket, is fast approaching.

The yearly thing is not a LIST or goals, but we talk  of what we would like to do. So last year I said, “I would like to finish the AT.”  I did try but decided I could not climb the Mts carrying 45-50 lbs. So if it was a goal, it didn’t happen.

I might think tonite, and come up with a goal or two, maybe it is time.

But for sure it is time to wish everyone a HAPPY NEW YEAR with health and happiness, love and friends and a pleasant surprise or two.

PS: I am putting the Shipslog to sleep for the last time in 2014, thinking back, we are so glad we did not lose a family member in 2014. You thik of these things when you are older.  I did lose two good friends Fred Alton Brannen that I met in 1959 and Paul David Page (Bub) that I met in 1951.  We also lost a sweet acquaintance, Bill Morris. 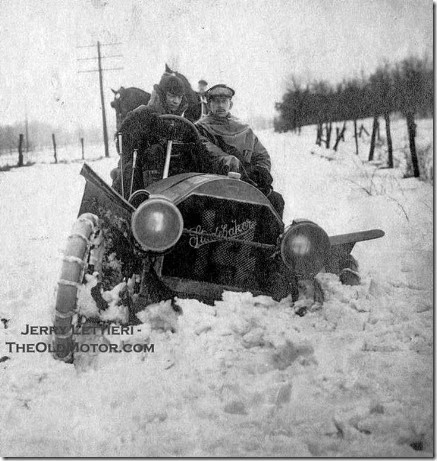 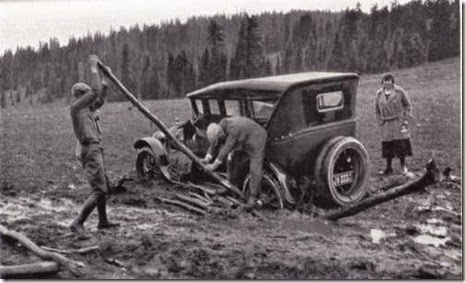 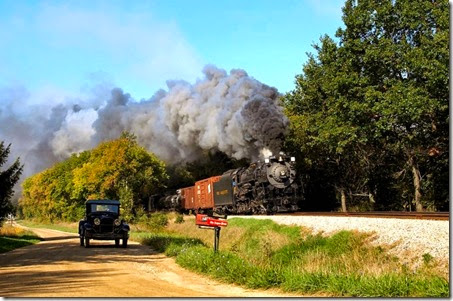 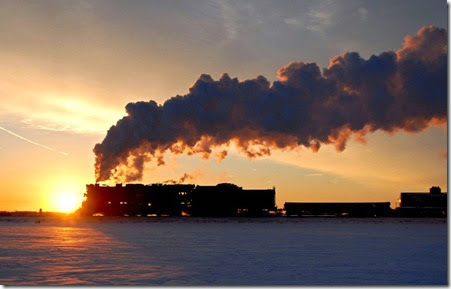 I guess everybody is getting ready for the big New Year. Want have
a big party and let the New Year
come in quietly. It doesn't matter
if we celebrate or sit it will come in by itself when 12:00 arrives.

Sending you both good wishes for a very happy and healthy New Year I sat down and wrote a bucket list for 2015 yesterday. We'll see how that goes. Usually I do about half of what I'd like to. But I count it all good. At least I'm still doing. Happy New Year !

I had to read that twice about putting Shipslog to sleep. Lol I'm a slow thinker. Wishing you and Sherry a very nice year 2015.

Happy New Year, Jack and Sherry!
Thanks for making my 2014 a nicer time and place! :)

Just coming by to wish you a HAPPY NEW YEAR!

Your blog inspires me just to be a better person. I love that you two share such a wonderful love and great marriage! I nope you will continue to write. You are both such a blessing to many.

I too wonder where 2014 went. It is always good to get through a year without losing a family member, let us hope the same holds true in this new year.