I love the cabbage core

(Pictures from the web, 'cept Debbie and Gary', ....wait they are too, I stole it methinks) 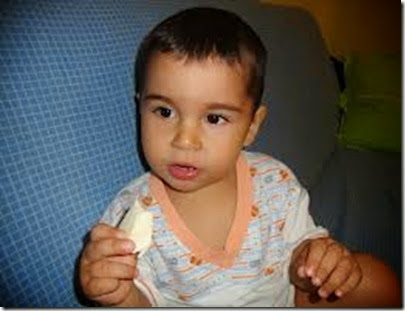 Since a child and mama would give me the core to chew on, it has been a favorite thing of mine. Funny how those little things stick. 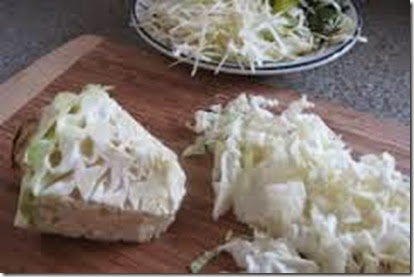 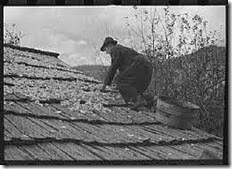 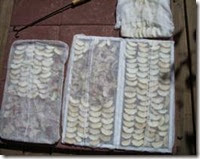 (I could not find apples on a piece of tin roof, that is how mama dried hers)

When mama dried apples there wasn’t much left on the cores, but I loved to gnaw them also. 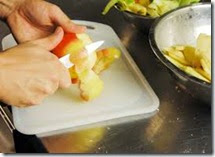 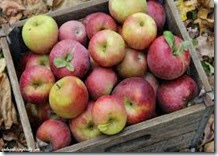 Grandson Luke liked apples but always wanted them peeled. But just one day with sister Kat, who told him it was important to eat the peeling, and from then on he has loved apples and never peels them. 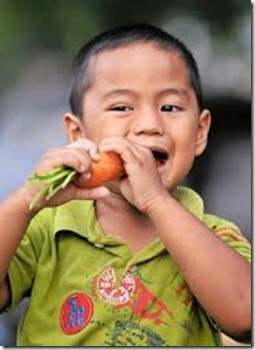 I heard son Jack tell someone awhile back, “While the rest of the family was eating ice cream dad was eating an apple or chewing on celery or a carrot. That wasn’t always true, we all used to have a bowl of vanilla Ice cream with chocolate syrup on it, most ever night. BUT I did eat a lot of raw veggies and apples.
Another of my favorites when I headed for the river with my dog was a pint jar of mama’s pintos and a biscuit.  I liked to whittle a spoon thinking that was being a pioneer. If a farmer had a row of onions along the road, I pulled one of those to go with the pintos. They never seemed to care. 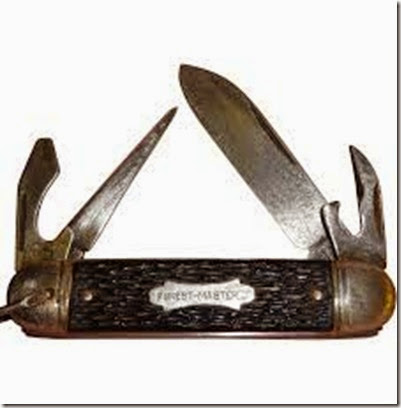 I feel sorry for boys who cannot carry a pocket knife today. I had a ‘Camp King Knife’. It was one of the first el-cheapo all purpose knives with can opener, leather punch, pop bottle opener and screw driver. 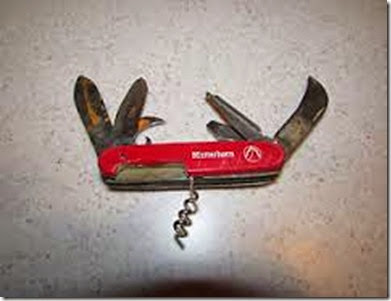 (The Campking was the forerunner of this and the Swiss Army Knife)
I smile EVERYTIME I say something about carrying a pocket knife. Friend Debbie up in Kentucky, said a little while after she and Gary were married she asked, “Honey do you have you knife with you?”
His answer, “Got my pants on don’t I.” 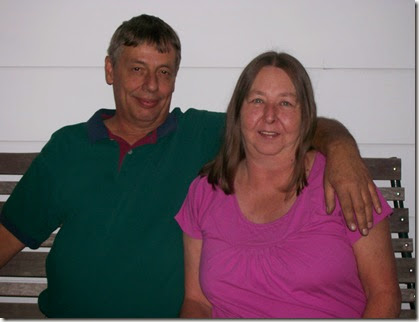 Yep, us older boys were raised with a knife in our pockets and never opened it in anger nor cut a living soul. 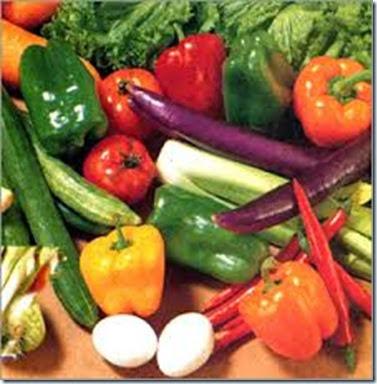 The purpose of a pocket knife was mainly to clean your fingernails. But it also cleaned a fish, rabbit or squirrel. Every time I headed toward the river I also had salt wrapped up in a piece of wax paper. Sometimes I was lucky enough to get a tomato with that onion. I hated to lose the tomato juice so I could cut it in half and not sqwush the juice out when I bit into it. 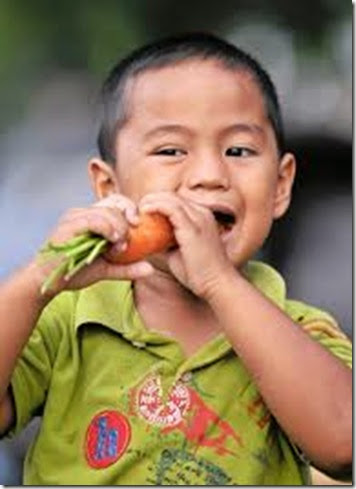 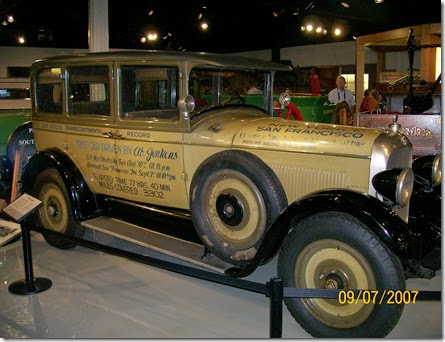 1930’s Studebakers from the Stud Museum in South Bend, Indiana. 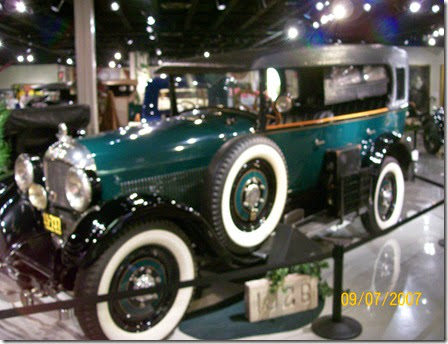 I haven't had a cabbage core in awhile, but used to enjoy them. I love my fruits and veggies but also like my sweets . Just got home from the grocery store with some ice cream. I do remember the days not so far away that every boy carried a pocket knife and they were invaluable when we were camping too. I even had a small one on my keychain. I took it off one time when I flew to visit one of my sons and haven't put it back. There sure are a lot of changes in the world. The sun finally managed to pop out here this afternoon and what a difference it makes. Hope you all are enjoying a little sunshine too !

Cabbage cores are good to chew on. Like MA I haven't had one in a while.

This made me smile !

Never tried chewing on a cabbage core...but I love cabbage, so I betcha I'd love the core, too!
And...all the guys used to carry pocket knives in their jeans' pockets...to school and to play when I was growing up. It's a different world, now, Jack. And, in some ways, that is extremely sad to me. I used to love to play with my cap gun (yep...a gurl with a capgun. Imagine that!) And now, I don't even know if children are "allowed" to play with those. ??
Sending you and Sherry many hugs,
Jackie

Back then kids didn't even have a thought of doing any damage with a pocket knife. We've seen such a change in our world in our lifetime. I bet a lot of young mothers would be appalled at tending a baby with cloth diapers.

Those cabbage cores are delicious! My mother in law would give the kids lemons to suck on, LOL :)

I never heard of chewing on a cabbage core ... but suspect that will have to change in the near future. 'Love crunchy stuff!

We, too, used to enjoy our ice cream (er, make that 'ice milk') with chocolate syrup drizzled atop. Nice memories!

Sad anything that looks like a
knife no matter how small as your
bag goes through security it will
be confiscated I think they take what they want. My saying is the
"World is UP-SIDE-DOWN"..We live in such a different World from our early years, Sad..