Yeah, Sherry is at it again. We do have a problem. Since I am home all the time we share the cooking. We are pretty predictable on our meals. I do the breakfast smoothies weekdays and clean up.  Since we usually eat twice a day that leaves only supper to cook. We both prepare one meal with enough left over for one more meal.  The other meals we sorta flip a coin on who is going to cook. 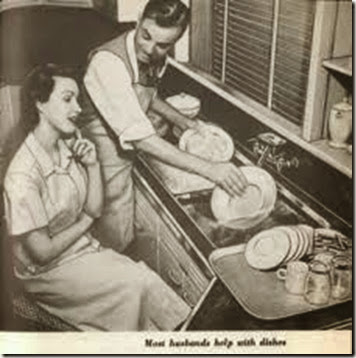 The problem has developed around clean up time. So right here on MY BLOG I am setting the rules. The person who doesn’t cook that day does the clean up. That has worked pretty well until the times I DECIDE to clean up MY OWN MESS and then she becomes belligerent and  says “SIT DOWN” (She shouldn’t talk to me that way, I am the BOSS) 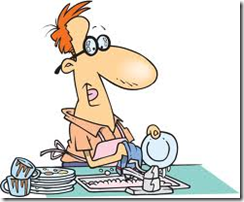 By my decree, as the boss (If she allows it!) instead of yelling at me she is going to hug my neck, give me a kiss and say, “Honey let’s take a vote on who cleans up.” 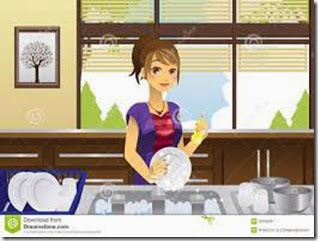 See, I can be a diplomatic person, BUT if she had one vote and I had one vote we could possibly have a tie.  So I have decided to give our votes some weight to be fair.  Each pound we weigh is a vote.  That should prevent any tie votes. Ties  can be a problem in politics. 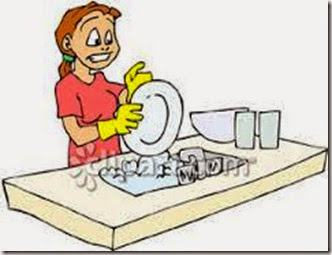 I feel so much better since I have gotten that settled. Now she won’t have to sleep on the couch anymore.

PS: Just in case she reads this and starts throwing stuff again, it was really just a joke! HONEY! HONEY!!!  HONEST! 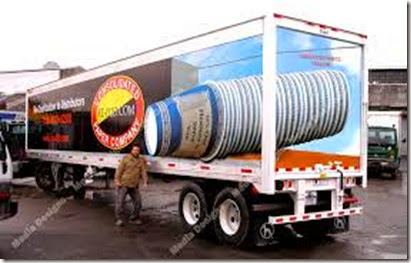 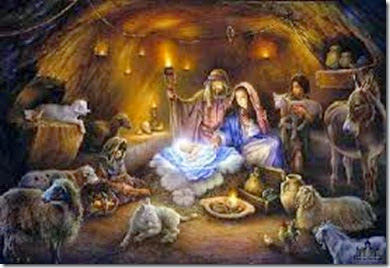 All I can say is that you two are blessed to be able to share the duties. Here it is me myself and I that does it when it gets done. I too like to make enough for another meal or two when I cook, so I don't cook every day either. I don't do dishes every day either. Thanks to paper plates I can reheat the leftovers on them. I have noticed your Merry Christmas at the end of your posts so I'll end with a Merry Christmas to the both of you too.

I cook Jim does dishes,works for us ! Merry Christmas !

I like your system of making a meal to go over two days; we've started to do the same; has really cut back on our food bill (that and son moving out, LOL). We sort of mix it up with who cooks and who cleans up. We usually help on both if we are both around; if not it falls to whoever is "home" first to cook and then we usually help in cleaning up. Between you and me, I prefer to get to the sink quicker to do the cleaning up; I like my method better :) (but I'm glad he helps out :)

Watch out for windy days if you only weigh 165. LOL.
I only give the last digit (or two digits if you count the decimals) of my weight.
This morning it was 6.0 ;-)

We do the same thing - one cools and one cleans - sometimes I do both! lol

I'm so blessed I get to do both. lol We eat at the hospital cafeteria a lot though. We have a chef and the meals are really good most time. It's close by, get a nice discount for being seniors and the employees all know us.

Very funny. So you want to win this vote anyway you can.

I only have this Kitchen because
it came with the Condo. I don't
cook so I could close it..
It is to easy go by and get a good
dinner that someone else has cooked.
We have plenty good places that serve good meals...I haven't missed
any meals. One cook and the other
one clean-up.

Not sure how it evolved, but 'round here, our eating habits resemble that of a food court -- every man and woman for themselves.

Wouldn't it be nice if our Congressmen and women were to settle their grumbling and moaning over a sink full of dishes? :)