Overspend and you ruin YOUR Christmas..

Giving gifts is one of the wonderful things about Christmas. Giving in itself makes you feel good. BUT a family on a tight budget can FEEL TOO GOOD, until Mid or end January when the credit card statement comes in. 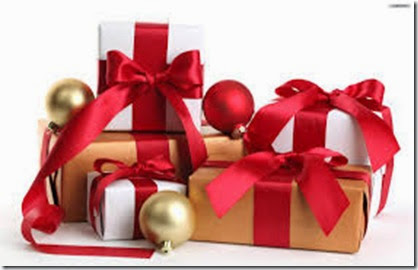 I always got something nice for Christmas. Not super expensive but nice. I even got a couple of bikes that were ‘good’ used bikes, but they were new to me.  WE always looked at how much we could afford, and bought accordingly.  We made up our minds early never go in debt for Christmas, it ruins things later. 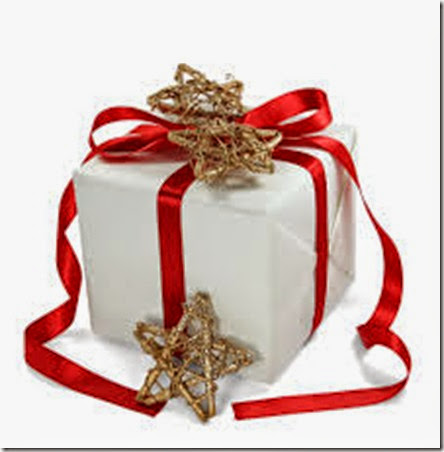 I do not know from experience, but I have heard overspending has taxed marriages, almost to the point of divorce. Be reason able this year. 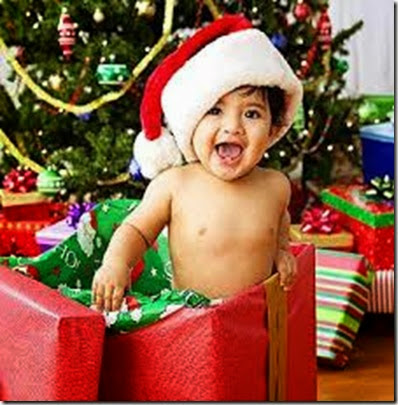 I notice a trend a few years back, the giving of expensive presents by young couples to their children. I kept saying to myself, what will they do to top this next year, that seems to be the trend. 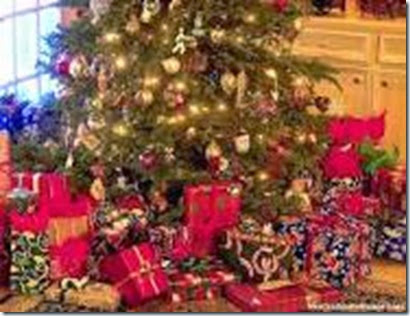 I had a good friend once who re-enlisted in the USAF. He collected his bonus, it was four times his monthly salary. It was Christmas time. He and his wife went shopping and spent most of the bonus on gifts, loaded them in the car ant took the gifts home to family and friends. they had a great time. 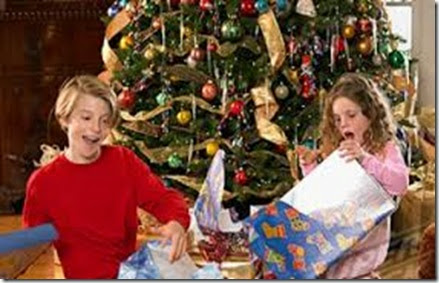 The next month, he was telling me how crazy that had been, they needed the money for things around the house but just got carried away because they had never had that kind of cash before.  it was a wonderful thought, but the Christmas cheer faded with regrets.. 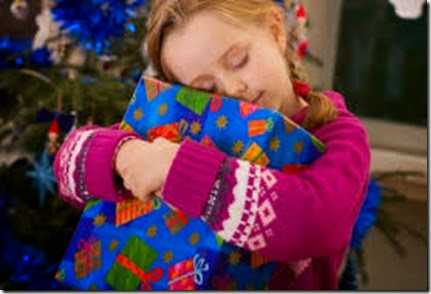 Anyway I love to have fun and get into the excitement of Christmas, I hope you do. I love this area of Florida, the cities decorated their parks just about like wonderlands. I ‘ooo and ahhh’ as we drive or walk around. 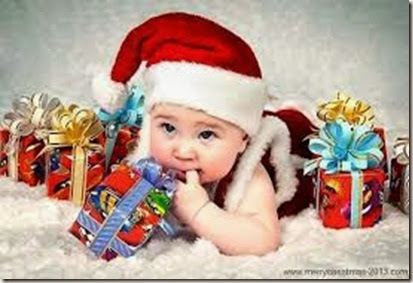 Christmas is the best time of the year for everyone, even those who are not Christians.  We celebrate because it is the birth of Christianity. Our core beliefs. And YES, Christmas is about giving, do that and in the giving, give smiles and hugs they are free gifts that give more than money can buy.

I like to drop something in the Salvation Army kettles, I really believe they are the top charity. 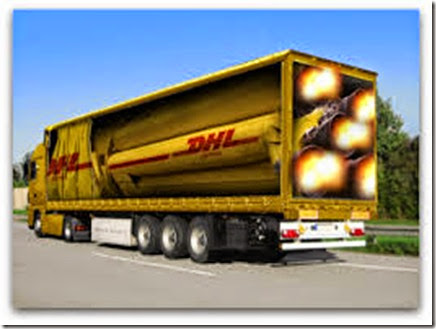 3-D painting.  Neat but I am trying to figure what it is. Maybe fired up jet engines and one just blew? 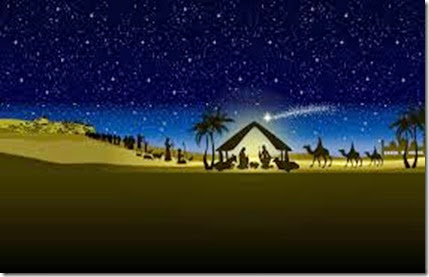 I always try to pay it forward at this time of the year. It is the spirit of giving that brings smiles.

So true, if you over spend on Xmas gifts, suffering with the bills when the credit card statement comes in......it is not so Jolly Ho Ho.

I agree completely with this post and the overspending at Christmas. I think that is why so many young people are so restless. They've had it all and there is nothing to look forward to.


Our nephew shared this article with us the other day on Facebook. I hope you find it as interesting as we did...

When the kids were younger, I always went over board at Christmas and would spend way too much and charge some, but always had it paid off within a month after Christmas. It was mostly things I would buy online and didn't really use a debit card like I would now. I do agree that one should set a budget when it comes to Christmas or any celebration. Sometimes just being together is the best gift of all! (after Jesus of course).

Good lesson there on Christmas giving. It is wise to budget your money and that includes Christmas. I sometimes feel like I don't have much at all to give but what I do give comes from the heart. Christmas is a wonderful time of year and precious moments don't have to cost a lot at all. Glad you all are enjoying the sights !

I think the answer to cut spending
is for the family to draw names.
You have one present to buy..
Parents can buy for the Children.
I stay within my range not fun
to see the amount of money that is
spent after the Holidays are over.
I sure when I was younger I over
spent..to much fun when you start
buying presents.

Andy had to do a paper about this very subject - he asked how it started - to give everyone else a gift - when it was Jesus's birthday - I don't know.

Yes, I fell into that trap of excess ... not once, but several years. Too bad my skull's so thick it took this long to grasp the idea, it's not a competition!

Tho' I profess to dislike Florida, I've really fond memories of the Orlando and Kissimmee region during the holidays. There used to be a wonderful park with a gigantic 'tree' made of hundreds of poinsettia plants. It's no longer there, and for the life of me I can't recall the name -- but ya, those were some good times!