(Nice pictures with a mean subject)

Politically Correct or it could be Political Cowardice. I did not coin that phrase, it was the President of Czechoslovakia. 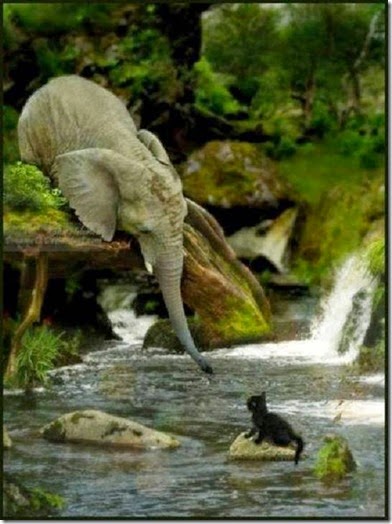 When 10 people see someone kill another and there is also a video of it, I get tired of hearing the ‘Alleged killer’, for instance, the US Army Major at Ft Hood. OR Alleged Terrorists on 9-11. 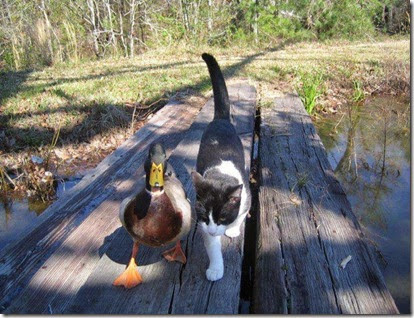 I watched a film today of two men harassing two girls and ‘feeling them-up’ as people looked on and they are ‘Alleged’ harassers. You see a film of a man robbing a convenience store or he is shot dead with a gun still in his hand and he is an alleged robber.

I don’t know why, but sometimes things just hit me wrong. I do not believe in taking every accusation as fact because lives have been ruined by accusations.  BUT WHEN SOMETHING IS OBVIOUS, I just get tired of ‘alleged’. 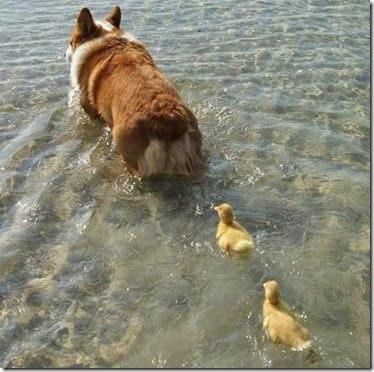 (A leader leads, watching for  danger)

Of course I know the reason, in our system a person is innocent until proven guilty in a court of law.

BUT, BUT , BUT there are exceptions, it is according to whether the Media has decided guilt or innocence,  then the person is tried in the COURT OF PUBLIC OPINION, the media deciding or swaying public opinion. (and that is okay with me and most of our citizenry,when we agree! 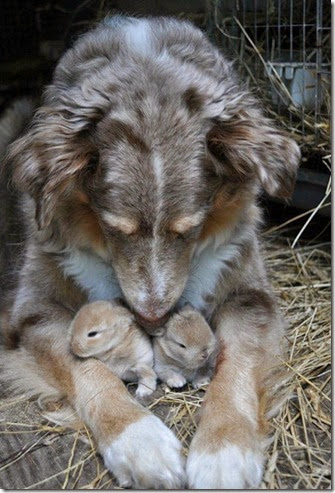 (Life is good when we protect the weak)

It is amazing the power of the news, written or spoken. It is according to how the media want us to view an 18-19 year old person accused of a crime.  The descriptions of that person varies if the publisher wants  sympathy or disdain. If the writer wants public opinion to sympathize, he is over and over referred to as a ‘teen-ager’. If they want less sympathy he is a YOUNG MAN or a MAN.

All in all it is hard to fuss with our system as long as it goes the way we want it, BUT heaven help ‘em if I don’t like it.

(Some times we need help seeing eye to eye) 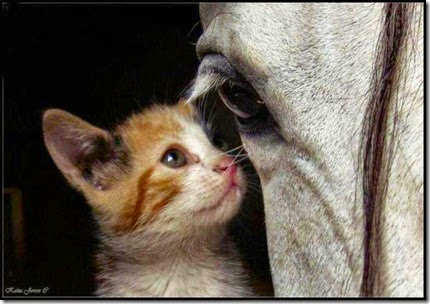 It is hard for a person who is passionate about something to be objective. Shucks, EVERYBODY should know that Chevy came up with better designs than Ford.

"The world has achieved brilliance without wisdom, power without conscience. Ours is a world of nuclear giants and ethical infants...... 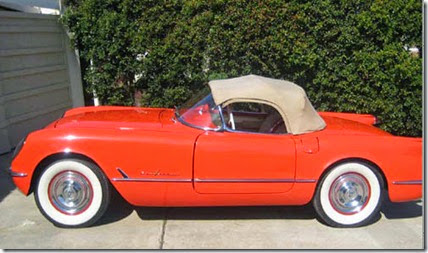 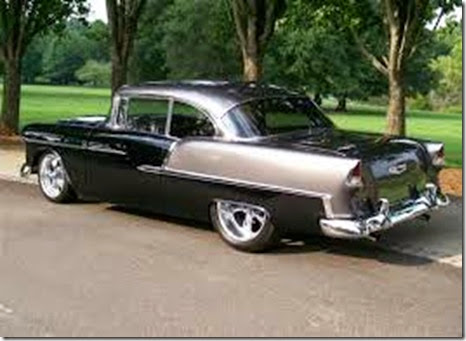 Now compare it with the mess Ford came up with that year! 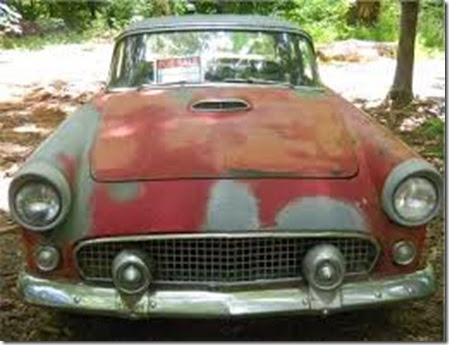 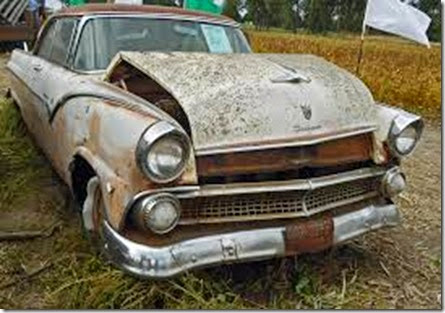 MY BLOG, MY OPINIONS, Just as fair as some Media reporting.

We all know Ford had a beautiful Crown Vic and Thunderbird that year. But if I must, I can ignore that! 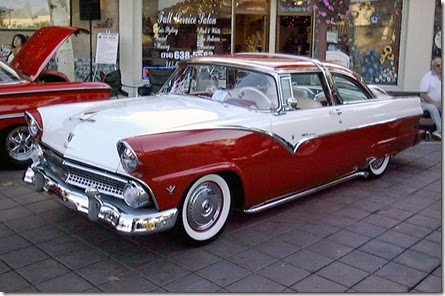 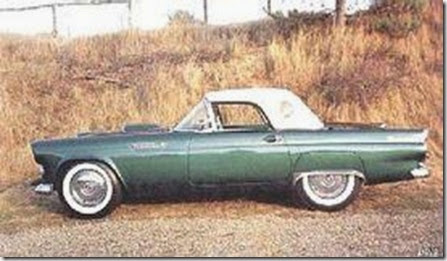 You are spot on, Jack.
If one one thinks about it, the main way we "know" something is going on in our nation is from the news. We "hear" and "see" what they want us to. I'm trying to decide how that is different from propaganda. Just thinking out loud.
Hugs a bunch,
J.

Loved all the pictures, especially the one of the corgi and the ducklings :)

I agree with what you said, Jack. Sometimes we carry the politically correct a bit too far!

I rarely watch the news. When I do it's mostly weather related. I know it's my responsibility to keep aware of what's going on but I hardly have the stomach for it. We had some sun this afternoon and before long it'll be setting. Everything has a warm glow to it outside even though it's cold outside. Hope you all have a pretty sunset there.

Personally I think the news reporters stirs up the trouble. They report just what they want to
although most of the time they know more than they will tell. I think if they would leave it off the news most would stop. They just want publicity.

Glad you showed the T Bird That is the one I like. The corvette was also pretty. Remember 2 boys in Valdese drove T Birds and they were still in school.

The media does have a lot of influence swaying the public. No doubt about it.

Stand back y'all, Jack's on a tare :)
Some of this stuff lights me up too Jack, but you were right on the money with those Chevys. The 55 and 56 might be my fàvorite cars.
R

Wow - sorry I missed this earlier.

PC-adherent is something it seems we all have to deal with (v. accept) these days.
Sometimes I'd like to see a return to vigalente justice. I no longer have the stomach for the excuses.