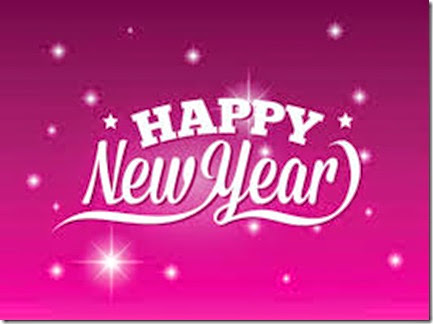 We wanted to check our mail on the last day of the year so we drove over (When we are close to Eustis we sometimes pick it up). What a trove of treasures we picked up. So many Christmas cards and notes of our friends lives.  Christmas time is the only time of the year we wish we had daily, current mail.  We don’t even notice not having daily mail the rest of the year.

But even late, the cards and notes from family and friends are nice to see and read. Life is good. 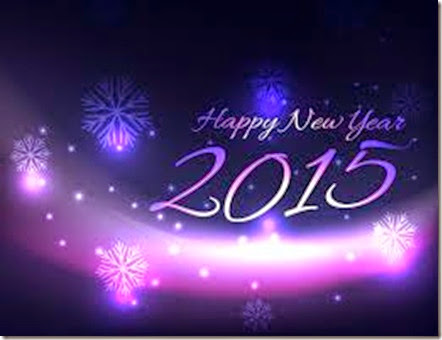 I still have not made a bucket list, but will stick to TWO things I want to happen. A trip to the mid West with out two sons, and a cruise at the end of the year to celebrate our 59th+ year of marriage. What a thrill if schedules can work out to include EVERYONE in the family.

We succeeded in this endeavor on a trip to Utah: 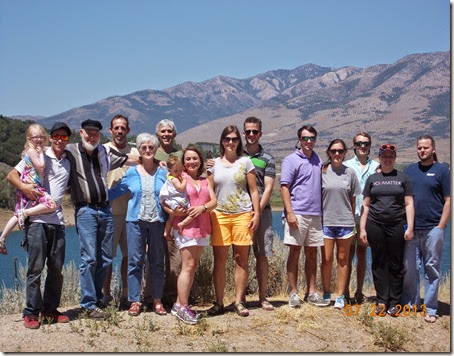 Does anyone out there feel like I do about time?

In 1975 I was told I needed to figure a way to expand the year on our card data. Since the beginning of data processing by machine only the last two digits had been used, i.e. ‘61’ was assumed to be 1961. No one had ever seen a reason to use more than two digits. We bounced that around for a few days and then I was told, “Don’t worry about that, the year 2000 is a long way off.”

It was a long way off, but now it has come and gone.

I remember hearing my mom speaking of their birth, saying, “I was born in Oh-five your dad was born in ‘oh-three’.  She never put the nineteen  in front of the year. I thought that sounded neat. 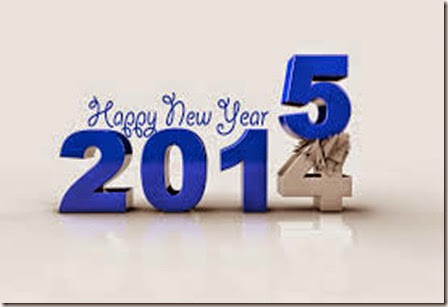 From the Shipslog, jack & Sherry…… 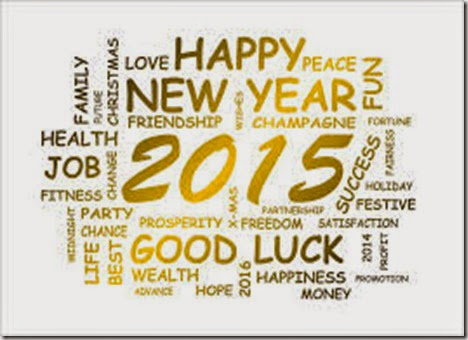 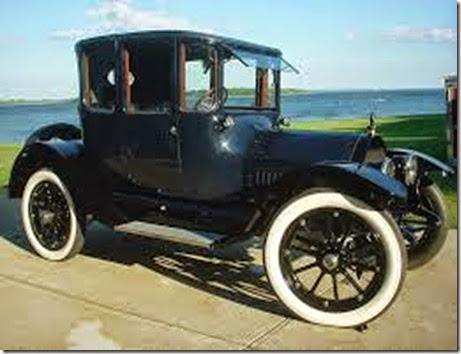 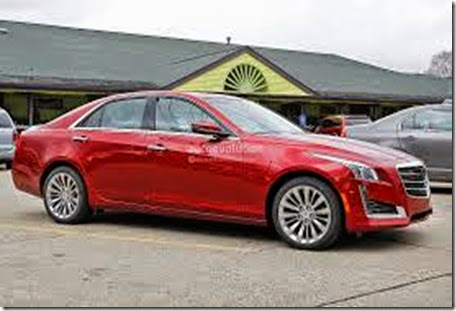 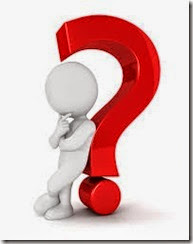 If man is still alive 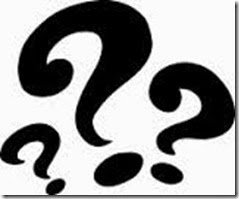 I worked in the AT&T data center and the year 2000 was a BIG deal to us because of the two digit thang.
As it turns out, the world didn't stop spinning, and everyone got their phone bills that month.
I only have a few goals for this year. I have a lot of habits I want to reinforce, but just a few goals.
I hope you and the family have a GREAT 2015.
Onward and upward.
R

It does not do me any good to make
a bucket list, it gets lost. I
will try to live Life to it's fullest..and take advantage of good
things and enjoy my friends..
Life is good......Hope you and
Sherry get to do what is on your
list for 2015...

No bucket list here. But I think they are a good idea. Hope some of your dreams come true this year.

Happy New Year Jack and Sherry! Your lives are so beautifully planned here! I love all the traveling you have done and more to come in 2015! I wish you both health and happiness and much more traveling in 2015! Blessings to you and yours. I have missed visiting for a while. Lost my job in November, feeling sad for myself for some time but enjoying catching up here. Blessings, Anne

I'm a slave to mail call but I'm getting better. When I came out here John only got his mail a couple of times a week. Now he is the one who will drive a vehicle a block to pick up the mail and I'm the one who can wait one day. lol

I think yout two goals are great ones, looking forward to seeing if they do come to happen in this new year.

I, too, remember the book (not so much the movie) 1984 and thinking that was soooo far off. Like my DIL is fond of saying, "Time is a thief."

Yours are pretty awesome goals, Jack! I look forward to cheering y'all on from the sidelines!

It is definitely a blessing to be alive!

Have a Happy New Year and may God bless you and your family!

I can relate very well to your feelings about the year 2000. It's still seems odd living in the 2000's as far as saying or writing the year. I can't imagine being without my daily mail. It was nice to get Christmas cards instead of the usual advertisements I get. Funny though how I do look forward to seeing what's in the mailbox each day. Hope you and Sherry have a fantastic Friday !