People walk into poles and traffic, texting. Cars are totaled and folk injured or killed texting,talking and playing games as they drive.  We get fat rears and lazy bodies sitting at computers all day. WE exercise MUCH less. 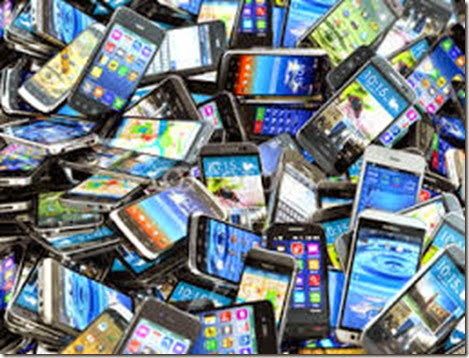 But forget those dangers, we all are well aware of them, just let me share with you a tragedy that could happen, so be mindful:

A man received the following text from his neighbor:

I am so sorry Bob...... I've been riddled with guilt and I have to confess.

I have been helping myself to your wife, day and night when you're not around...... In fact, probably more than you. I do not get it at home, but that's no excuse.

I can no longer live with the guilt,....... and I hope you will accept my sincerest apology with my promise that it won't ever happen again.

The man, as usual knee jerk reaction, outraged and betrayed, went into his bedroom, grabbed his gun and, without a word, shot his wife.

A few moments later, a second text came in:

So I am here to warn you, the auto correct feature is a good thing, but it does have a down side.

Although I had to steal a joke, I did this to prove I could do a reasonably short post.

More of the old but strange vehicles: 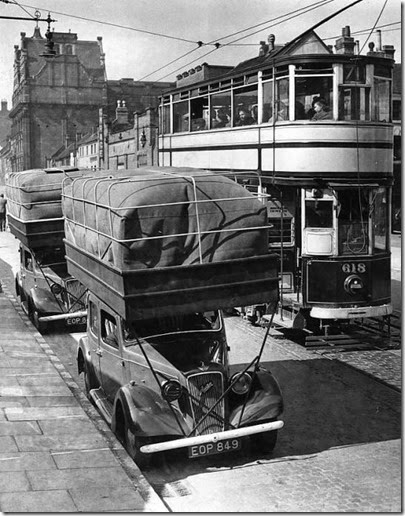 Want to ride a neat double decked streetcar or do you need extra storage? FOR Sheila and Betty: The next time you move you need the one above, it beats using that duct tape to hold your stuff on top of the car! 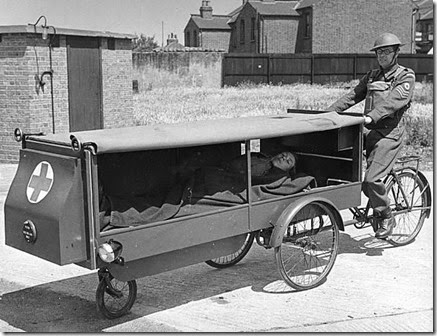 So true about auto correct with texting. Hubby text the property manager about a plumbing problem. She text back "plumber will calm you next week." (meaning call you next week). She didn't realize auto correct had changed "call" to "calm,." Later she re-read it and saw her mistake and text hubby back apologizing :)

I am so glad I have spell-check.
I still have to re-read everything
I type. I missed reading the last blog about your Moorhen. I remember when it happened and you kept me informed about what they were doing. Building the ramp was the funniest for them to get to the boat. They must be teenagers now and using somebody else boat.

You make a point. Auto correct makes more mistakes with words, it isn't funny. But it is.

Jack I have had that happen myself and to me too!

I've had that auto correct do some funny things too. Not just when texting but for everything done on the computer too. It seems to think it knows better than I what it is I'm trying to say. Thankfully it hasn't caused any bad things to happen. Spell check and auto correct aren't full proof for sure. You proved your point well. Another bitter cold day here, but I got to see the sun rise once more so all is good ! Hope you both have a wonderful Wednesday !

I snorted when I read your autocorrect piece. What a scream.
I've seen some very funny autocorrect stories.
R

I'll have to look for one of those vehicles next time we move...:-)) Probably could use one for trips back and forth to Alabama. I am playing catch up on the blogs now that the holidays are over. Take care, Sheila