Things are not the same

Strange how incidents cause your mind to wander. Changing computers a couple days ago I was in the tight spot under the table where the mass or wires are run. YOU KNOW the place (if you are still wired). I found a small plastic photo case. I knew it right away. It had fallen out of one of the drawers.

After mom passed away Shirl gave me a little plastic folder from mama’s purse.  There was a picture of me, taken on a Greek island, Corfu, in the 1950’s.  I had traded hats with a Greek soldier. 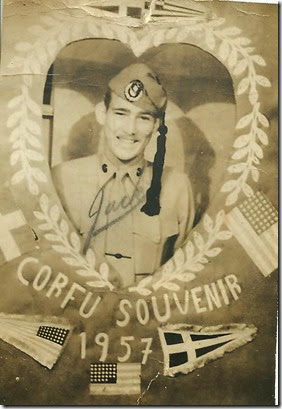 On the back I had written: 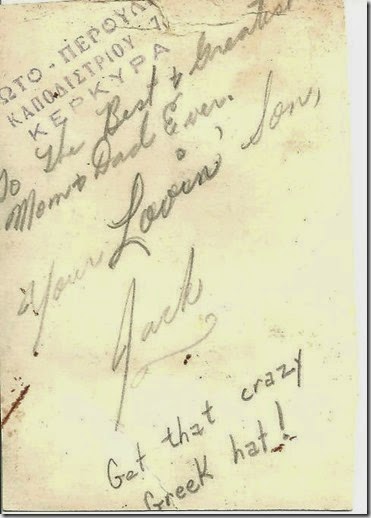 I remember crying when Shirl gave it to me, that picture had been in mama’s purse 24 years. 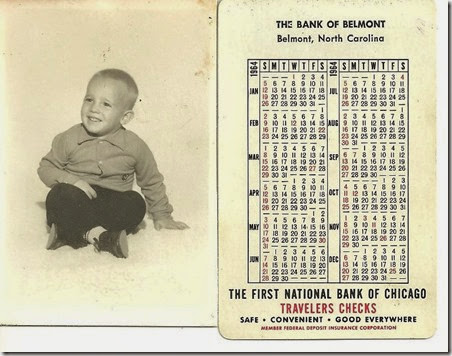 Mark was born in 1961, the picture and calendar pretty much coincide.

When I found the little folder, I sat there on the floor,   again tears came. I was remembering that cruise in 1957. It was lonely for me (a young Marine) because I had spent our first wedding anniversary in a joint NATO exercise on a beachhead in Saros Bay Turkey just a few weeks before this picture was taken. The anniversary had been spent on a remote hill, at my radio relay site, over looking the Mediterranean. I remembered crying that night and thinking of Sherry who was also spending her first anniversary without ME!

Funny the memories conjured up by a lost treasure that is found.

Things change. When we pass most of our pictures will be digital, no one with access to them will know half the subjects.. One day I plan to try to separated pictures for the boys, some they might want. WE wanted ALL of mama’s pictures, but altogether over her 76+ years there was less than a couple hundred.

Yes things change. We have not been separated again at anniversary time and we have celebrated 57 more. (I did forget one, but that is another story)

PS: Sadly, I have forgotten one birthday and one anniversary, both because I was seemingly, more interested in work. 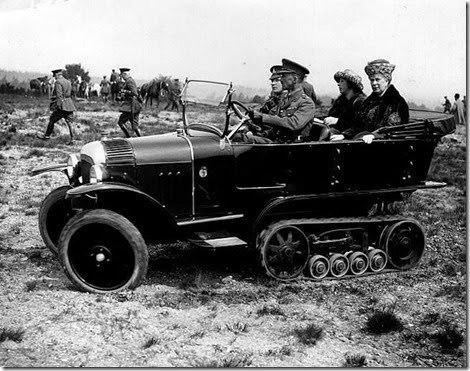 Military am-track. I am not sure if it is Allied or German.

Memories are powerful. It's funny how a little thing can trigger them.

I know just how you felt seeing it again. I get this way when i see anything from my nana, particularly her handwriting.

What a sweet thing your mom did carrying that in her purse for so many years! I like the picture of you in the Greek hat, Jack. You are wise to consider to make a stack of pictures for both boys and then of course to mark who is in the picture. Said it before, but we had lots of pictures we had no idea who was in them from hubby's parents so we just shredded them. I did make photo albums for both kids up until their graduation from high school of their growing up days for them to have that included pictures of our vacations, etc.

I had forgotten about that picture.
Mother's purse never left her side. I remember Dad and Jack, Jr. Dad would let him sit on his lap when he was sitting on the rostrum. We do
have some good memories.

It is funny - how a picture or a song will bring up a memory and bring tears in your eyes...how sweet that your mother had that in her purse all those years!!!!!!!!!

Your Mama must have loved those pictures to carry them in her purse all those years. I like this entry very much.

What a sweet story of the wee photo holder ... yes, I'd be weeping, as well!
I carry my mother's 'billfold' (do they still call them that?) to this day. Several photos that SHE put in the plastic pouches I've left 'as is' -- and tho' they're not images I would have chosen, they make me smile imagining the joy they brought her. Little things sure mean a lot!

Before the days of computers and digital cameras I didn't have many pictures either. Now I have thousands. I remember my mom giving me an album of all the pictures she had of me. Maybe there were 100, but probably not. Picture taking just wasn't as easy or inexpensive as it is now. You have some sweet memories and what a blessing you also have some pictures to go with them. We are close to zero here this morning and below 0 if you count wind chills. So if you are feeling chilly down there remember us in the frozen north.