How I met my friend, the Moorhen

We once lived on Lake Dora and had an old pontoon boat with a nice 70’ pier.

One day I looked out and saw something dark run across the pier to the boat. I kept watching and it continued to dart, so I walked out to check. It was a Moorhen building a nest on the boat.  I ‘splained as well as I could that she could not do this, as I moved the nest.

I put the nest in a 5 gallon bucket and went back to the house. in a few minutes she is back at it. moving from the bucket to the boat. WE did this about three times and she was fusing a lot. She stayed right with me, following and fussing.  Finally we came to an agreement. I would put a cloth around the sink bottom. That solved it. 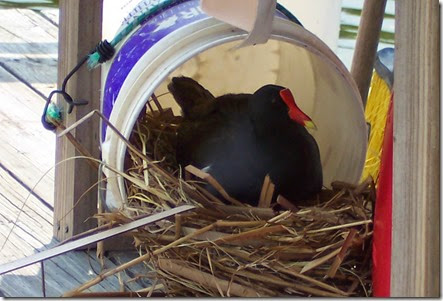 We finally had some ugly babies, but they were sweet. In no time this mean mama, who had been my friend, pushed them off into the lake.  One was sinking like a rock and mama just stood there fussing and looking, telling the sinker to swim. 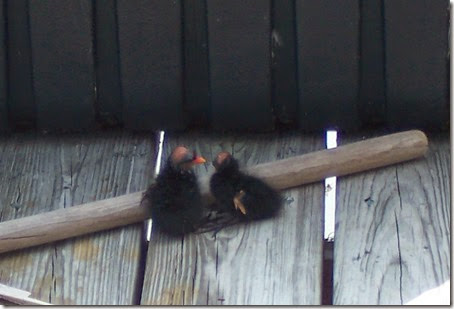 I took the stuff out of my pockets and jumped in to save my new kids. Mama ain’t moved. I put them back on the pier fussed at Mrs Moorhen and told her how to be a mama. 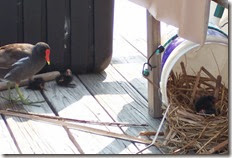 Two days later she did the same, no sinkers, but they could not get back home. so I made them a ramp and put carpet on it . They would climb the ramp and jump back in. 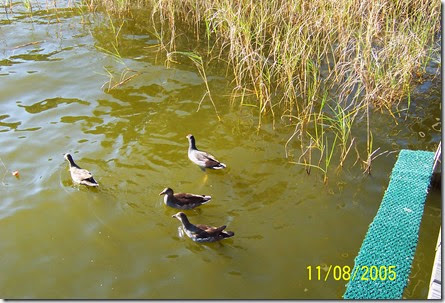 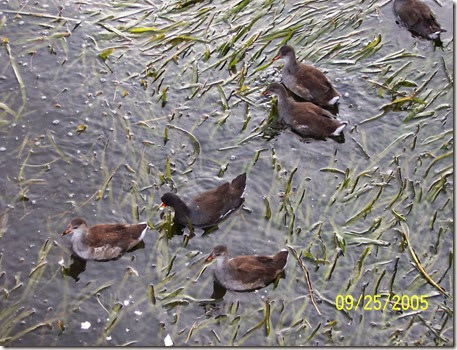 They grew fast, soon they were as big as mama. 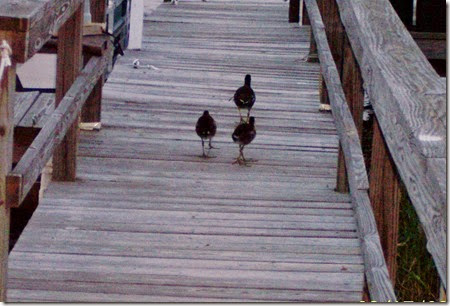 I assumed we lost one to a gator, but the rest would come running to me on the pier.  I was a good daddy. 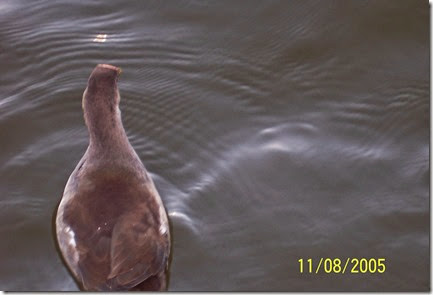 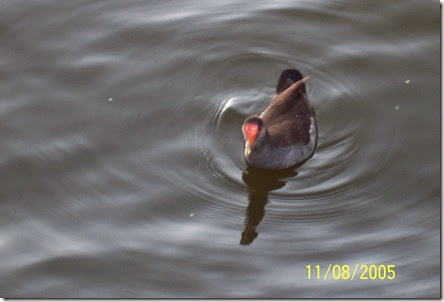 They left me one at a time. I missed them. For a long time they had remained a part of our lives.

I looked for them to return until we sold the place. I see them pop up on the screen and remember the pleasant time, learning to speak Moorhen.

There are times God’s creatures truly enhance your life. 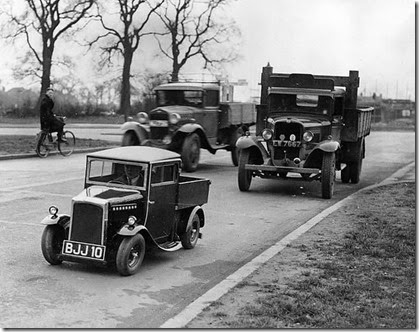 Sorta reminds me of the baby Moorhen.

If my dialect is correct I believe. Ack, ack, beep, ack Is Moorhen for leave me alone. Am I correct? ha ha ha I speak from my current experience. I thought we had Coot, but the Moorhen corrected me....lol

You melted my heart. What a sweet story. You're a good guy, Jack.

This was sweet to read, Jack. What a great adventure that must have been to help those little chicks grow and leave the nest :)

Why have you never told us this story before? I love it.

Love this memory, Jack! I wanted to cheer out-loud when you jumped in the lake to save that foundling!
...For sure, this is something to hang onto when my faith in humankind grows shaky.

They do say everything happens for a reason and the reason that hen choose your boat must have been that she knew she'd need a little help. Living on a lake like that would be wonderful. Nature is beautiful ! What a great experience you had. Something nice to remember always for sure !

You were a good keeper Jack.