Just a few words makes a lot of difference

I am not on face book often, but recently it would have been dad’s birthday, he would have been 112 yrs old this year. There were comments from many folk, but one surprised me, Jim Groner. 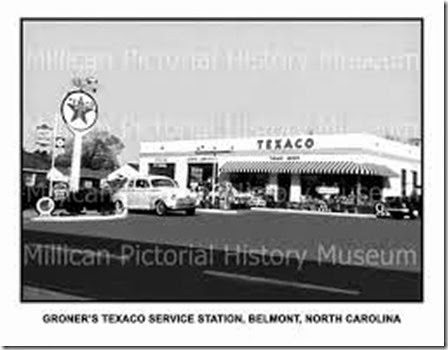 (This is Groner’s station taking from Millican Pic Historical Museum in Belmont. He has this picture clean and available for sale)

While I was in the construction business I ran a monthly bill at service stations near me. The last one was Jim Groner’s service station. Anyone who worked for me was paid early or on time. Jim was no exception. His Mother kept his books. I was usually standing at her desk to pay on the last day of the month. She would say, “I wish everyone was this prompt!”

Not long after I got to know Jim, he called me aside and said. Part of the old Abee property is going up for sale. He told me where it was and said, I think it is a good deal.

I liked it, I told Son Mark, it would be a good start for him, if he was interested.  He was and bought it. Sherry and I already had 9 acres adjoining it.  It was a good start for Mark.  I was thinking yesterday when I read Jim’s name, how one bit of information can make a world of difference. 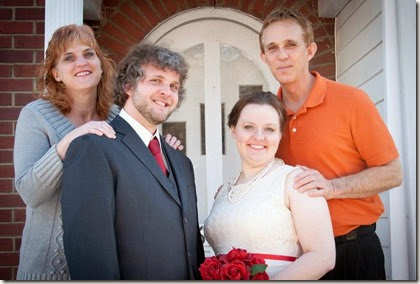 Jack jr. was telling me of a delivery he made to a Music school. On a whim he asked the manager if they needed a guitar/music teacher. They were looking for one and Jack put his son Stephen in touch with them and now he works for the school teaching. NEAT. 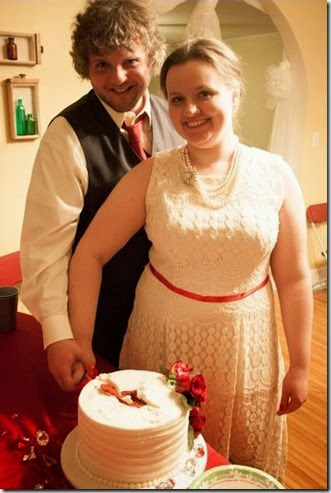 Son Jack used to ‘live’ at books a million :) . He met the sweet young nurse and they became good friends. In their many conversations she learned of Stephen, and wanted to meet him. She did, now they are married and expecting little Jude.

Do you  remember any incidental words that made a big difference?

It is amazing how important the smallest conversations are some times. 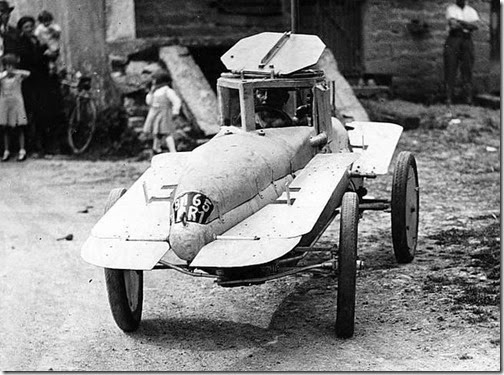 This must have been a frustrated pilot.

Like this entry. John is good or lucky in this way about finding out about deals, following up on them and making money off it.

It is good when things work out
this way. I have heard the Mr.
Groner was a good man. Good picture
of Stephen, Jenifer, JJ and I is that Cindy...Glad Stephen is teaching music...Lots of family
history. Allen will be glad you
mention the picture being in the
museum and for sale.

Yeah, that is Cindy behind Stephen and Jack behind Jenn. It was a happy day in our family. Jenn is a sweetie.

I think it is neat how God orchestrates this all :)

Mysterious the ways of the world. Some things are just meant to be.

A few words can make a world of difference. I'm sure I've let some go in one ear and out the other too. Nice that they made wonderful difference in your world.

Well, much of today I've tried remembering when someone's words made a difference ... and coming up short. I'm probably missing the obvious, but suspect the real culprit may have been my reluctance to listen to others' advice. :)

Jack looks so very young in this picture, like he could be Stephen's brother!