Ever wonder why you got out of bed today? 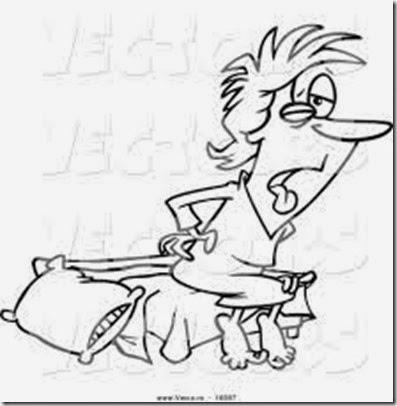 I’m laughing at myself to keep from crying. I had this great idea for a blog entry. I wanted to cover a trip Sherry had the nerve to take without me, but with my blessings.  She went to Israel without me. I knew she took pictures, because I see them on the screen saver, but with the screen saver you have no idea from which file the computer retrieved them.

In my 36000+ pictures I could not find them. Long story, but I put the photos on this computer from a source that the files are not labeled.  I have been slowly putting them into order, but I am far from finished. 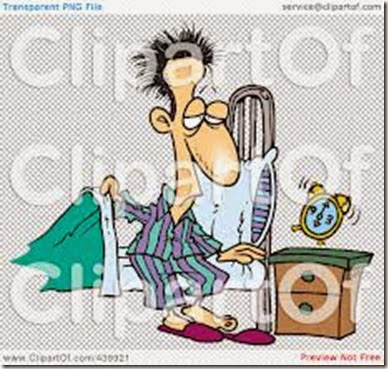 No problem methinks, go to the old computer where I labeled my pictures. So while Sherry is out walking with Evelyn, I got on her computer (my old computer) and ACCIDENTALLY MOVED ALL ‘MY PICTURES’ TO A FILE CALLED ‘SAVED GAMES’.

Our net connection is via a cell network.  At times it is shaky (literally)  I clicked on My pictures at the exact time of a vibration and it moved the file over a file called ‘saved games’ and when I let off the mouse and it dropped the file into ‘Games Saved’. 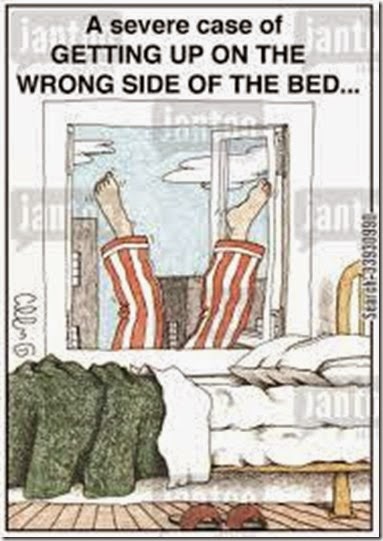 They moved in seconds, before I could stop them. No big deal, I will move them back. In trying to move them back I duplicated the file. (I thought) So I deleted one (36000 pictures). Happens I didn’t have two files (a ghost file or something).

Now To the Trash Bin. It is such a large amount I decided to  restore all in the trash bin. Computer looks at me and says, no problem, time required 18 hours!  WHAT? 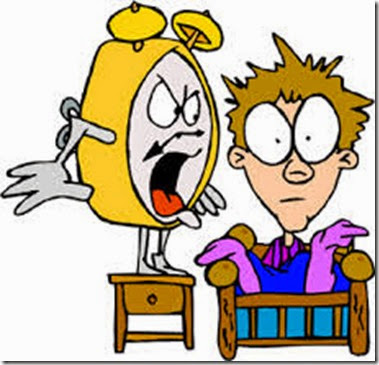 So it is now giving her back the pictures. But I am afraid they will go right back into ‘Saved Games’. And then I will have to move them back to MY PICTURES so the screen saver will work. 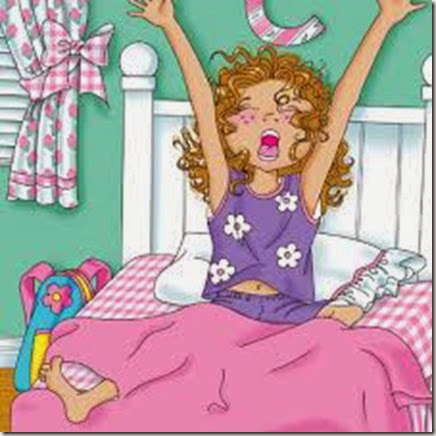 Well that didn’t work, back to the drawing board. I am not mad, I have time.

But I said yesterday, folks need to smile, so:

, I just tucked my girl in, I have a lot to smile about.

Even a happy guy can be frustrated.

PS2: Now all is well with one small problem I will work out later. I still cannot find the pictures I was looking for, oh well…. 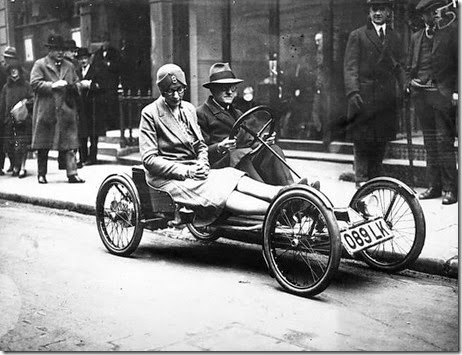 This was the strip down model, no heater.

I wondered why I got out of bed so I went back to bed. Now I'm up again and haven't done a thing so I guess I'm still wondering.

I can see myself doing something similar with the pictures :) I hope it gets all sorted out and the pictures stay in the folder you want them to stay in! I look forward to seeing the pictures of Sherry's trip to Israel. That is some place I would like to visit some day.

Gosh i hate when that happens. Glad you were able to restore them.

I having trouble with my printer
It will not print things dark and not showing ink low. I called HP and they were no help at all. They said it was my computer not having
something to make it dark. That is not the problem because when I
just print something it is not dark. He said I didn't have a protection on my computer.. Wish Josh still lived in Belmont he could look at my problem. I think
all the problems is the weather.
It's cold and been raining.hee hee

hee hee ... :-)
That car may not have had a heater, but it DEFINITELY had what in the mid-'60s Mercury would call "Flow-Through Fresh Air Ventilation" ...

Sorry for all your computer troubles. I know they can be a real headache.

Good grief! I'd have been beside myself.
Heck, I'm practically beside myself just reading this and trying to imagine!

Crossing my fingers (and toes!) over here!

Computers can be frustrating. I have lots of pictures on mine too and often think I have a picture to suit a particular post and can't find it. Glad you at least were able to keep the pictures and didn't delete them. You'll find the ones you want when you're looking for something else. At least that is what usually happens to me. I laugh at myself a lot too. Much better than crying.