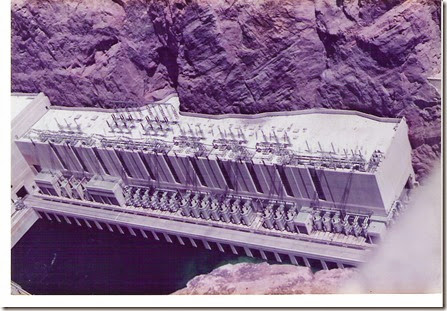 This is Hoover Dam power plant. 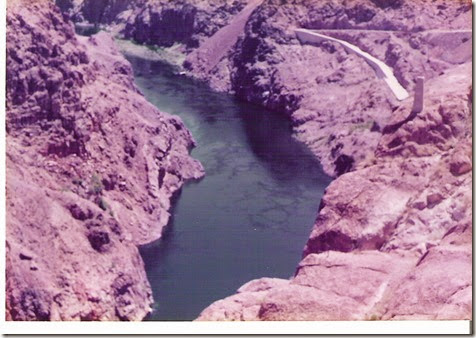 This is the Colorado River after leaving the Dam. Most of us did not know that the Colorado River many times dried up before the Dam was built.  Since the dam holds Lake Mead and meters the water out, it does not go dry.  However as we found out the last time through, Lake Meade’s water level is dangerously low. 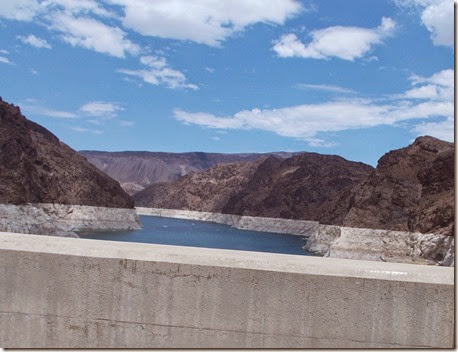 Above is Lake Mead 2013 The white on the rocks shows how dangerously low the water had become then. This picture taken from the road on the dam itself. 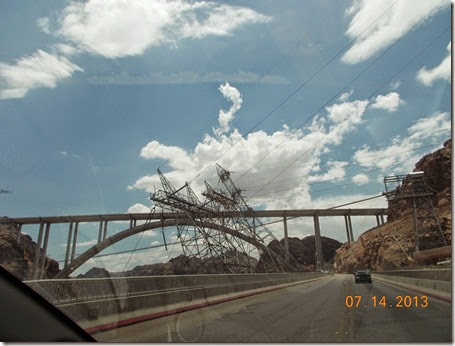 The above picture was taken from the dam in 2013. first you see the conglomeration of power towers supporting the poser lines coming up from the Hoover DAm power plant and in the distance the new GIANT bridge by passing the Dam and spanning  the Colorado River gorge. 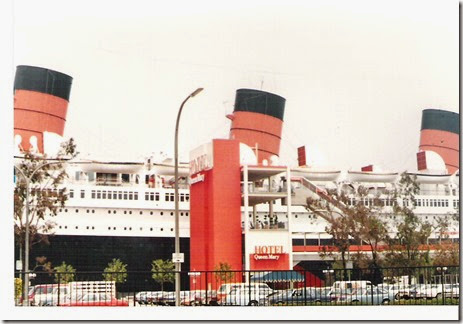 This is the Queen Mary. It was then a Hotel 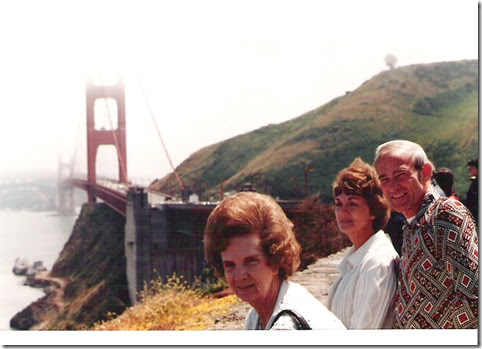 Of course we had to drive across the Golden Gate Bridge. 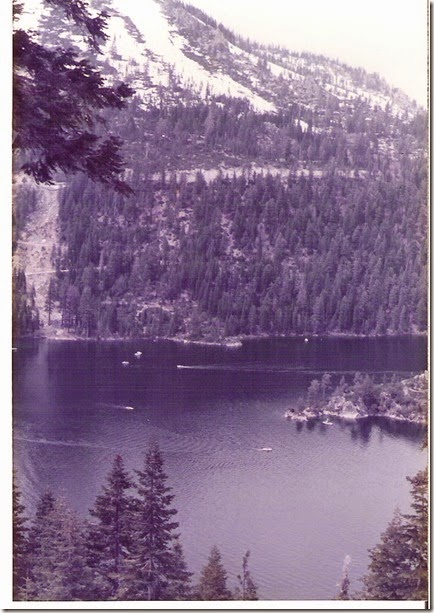 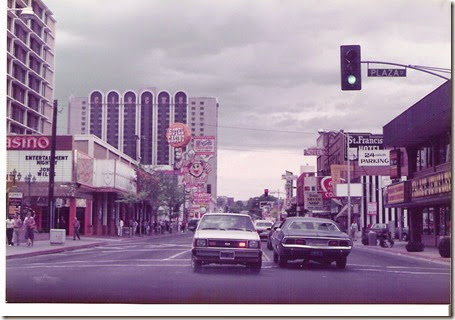 And main street in Reno.  Not as big as Las Vegas, but still well known for Gambling.
Today we moved. WE are now at Clerbrook golf and RV resort. WE have never been here, it is a very pretty place and BIG.  WE are just North of Clermont, FL.
Thanks for following us on our first excursion from the East Coast, back in 1983!  WOW, it started a dream to see all 50 states and we have since, done that.
NIte Shipslog
PS:
Steady travel is not for everyone, but for some reason I cannot get enough of it, I am sure it is a character flaw, but what the heck, most folk have some Character flaw.
<<<<<<<<<<<<<<<<<<<<V>>>>>>>>>>>>>>>>>>> 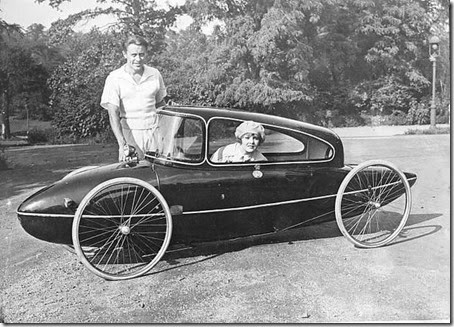 If you have to have a character flaw, Jack, love of traveling is a good one to have :) We honeymooned on the Queen Mary :) Been to Lake Tahoe and Reno as well! And of course I do think it is mandatory if in San Francisco to drive the Golden Gate Bridge!!

OK, I love all the pictures you've shared, but this one of you n' Sherry by the Golden Gate makes me smile ... pretty large!
Great, great picture!

Tom and I were fortunate to tour the Queen Mary in Long Beach a few years ago. He was sure intrigued by it's history; while I was trying my best to resurrect memories from my family's voyage in '57.

I would love to have one of those little cars to chase the cows. I haven't traveled a lot but I have been to Hoover Dam. Always enjoy your pictures and I see the girls were able to keep their hair nice while traveling. Mine would be standing on end.

Great pictures. Reno Nevada is the biggest little city in the world. Lots of fun to visit for sure.

As usual I've never been to any of those places so enjoyed the sights. It's going to be nice today. I've watched the sun rise this morning but some tricky weather and below zero temps are coming our way. Winter storm watch is saying we could see 8-10 inches new snow. We have over that on the ground now. Be glad you go south for the winter.

Good seeing the Hoover Dam again.
I have traveled a lot since Jim was an Aerospace Engineer. I had to watch my P's & Q's or I could have been sent to the moon anytime. That was a family joke. I know you and Sherry love to travel..I did like Hawaii, LV and Lake Tahoe. Brother you have been all over the world.
I would say "well traveled".

Jilda and I went to the Hoover Dam several years ago. It was an interesting experience.

You guys have made some miles.