I was blessed with a wonderfully talented mama. She knew how to get things done and knew how to have fun. She could stretch a couple dollars worth of groceries to look like $10. Shirl and I were like a second family to Mom and Dad. We had two older brothers and one older sister.

The first lady I considered my ‘fill-in’ mom, was Ruth. Ruth was Odis’s wife (my older brother). I loved her, and spend many weeks/months at her house. Her oldest son Howard, and I played together. Much of my summers were spent at Odis and Ruth’s house. Toward the end of her life I didn’t see her often, but I did think of all the fun. Once on the way to swim in a little creek at the bottom of the hill, she ‘found’ us a watermelon in a field we were walking by. It was delicious. She had a laugh I will never forget. 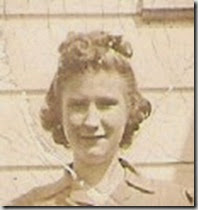 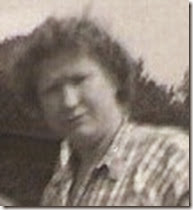 Ruth worked beside Odis clearing land they had bought for $50 and built a house. Ruth helped make brick and saw timber. While Howard and I played in the woods.

She was a real cook, on a  stove or over an open fire, her meals were delicious.

Mom # 2 was Sister Kat. She married in her mid teens to S.A. (Dick) Lankford.  They bought a $50 lot also close to Odis & Ruth. At that time Kat was a kid herself, but gave birth to Stoy Anthony Jr.  Howard, Stoy and I also played together in the woods. The red dirt in NC will ‘kill’ clothes, but Kat figured a way to wet a Red dirt hill and made us a slide.  When wet, NC red dirt is slick as grease.  We were all a mess when Dick came home from work.

Lots of scrubbing with lye soap,US and clothes.  We only did that once. Shirl and I looked up to our older siblings, they always treated us like their kids. 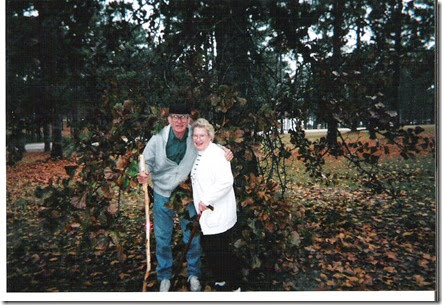 Sherry drove Kat’s motor home after Dick passed and she traveled with us for awhile. We loved it. 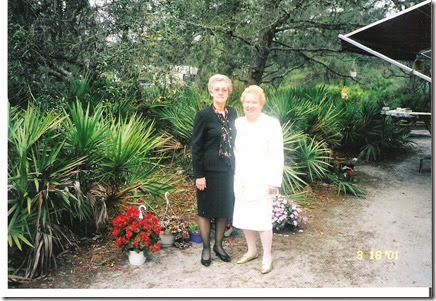 Kat we dressed up for a reunion…

Below was a fairly unusual picture, both girls together. They lived close to each other as newly weds. Ruth remained in the same town from birth ‘til death. Kat moved all over the East Coast and Canada with Dick. 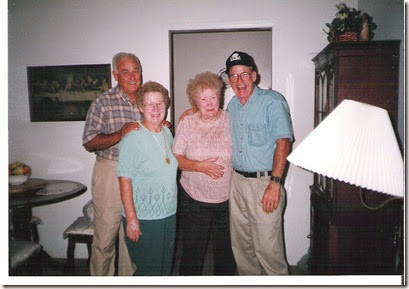 This was on my mind today. I loved those girls. Both of them tough as nails, sweet as sugar and not a pretentious bone in their bodies. They were what you could see, nothing hidden.

Kat is the one who only voted for women, party didn’t matter. She said you men have messed this thing up, it will take women to fix it.

(She could be right!) 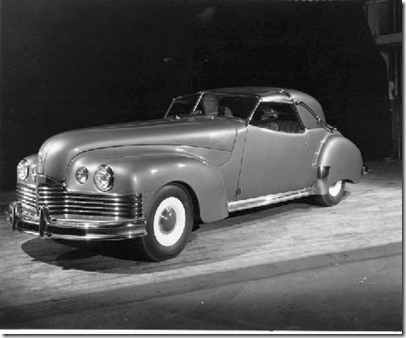 Now for entertainment, if you like to see trained dogs try this.

I like Kat voting for women, i think she had something there. You have such grest memories of wonderful ladies in your life.

Old memories are always fun and interesting to read about. Mel tried to get me not to vote for a woman for mayor in san Antonio once. I did anyway and she was one of the best mayors san Antonio ever had.

How blessed you were to love and be loved by these terrific gals!

(Pointing a finger smack back at myself) ... they sure don't make them like that anymore!

PS - Love your reference to lye soap.... I recall my Grandpa Hanson using that on his farm.

We sure had the best Mother in the
world. She knew how to do every thing and loved by everyone.
Aunt Ruth was a sweetie also and
just like a Mother. We were fortunate.

You were blessed to have those wonderful women in your life. Lots of good memories there for sure !