In 1954 my dad was assigned as the pastor of the E. Belmont Church of God.  Dad loved young folk. His personality was infectious, the congregation became excited and more kids came to church. Some of the kids were there already, Mike Taylor was one little boy about 9 or 10 his family were long time members. Mike met Brenda Brown.  Anyone with any sense would fall in love with this little beautiful sweetheart.  Yeah, Mike fell head over heels. 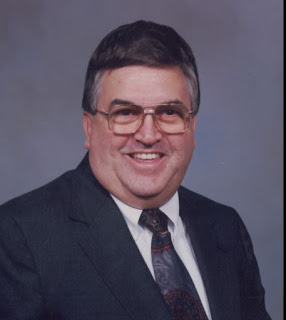 A note of mothers and daughters. Brenda's mother Ann has been an adult friend of ours now for years. She is a dear sweet lady, in her 80s. Seldom do you see a girl as sweet as her mother, but in this case, it would be a race to say who is the most tolerant, sweet and loving. They are two peas in a pod.


I was near 16 Mike was about 9, just a kid he was.  Well in 1964 I had already spent a hitch in the USMC and the USAF. At the time thought I was a preacher and was pastoring a church.


My dad performed the wedding ceremony for Brenda and Mike. I am sure it was in 1964.  They were a couple in love. There were rough spots as in all marriages, but they loved enough to work them out. Like us they raised two fine boys.


I was fairly successful as a preacher, but later I learned,  I 'weren't really no preacher'. Then I came in one day and told my sweetie I had joined the USN.


We saw Mike and Brenda over the years. I left the USN and became a general contractor in the Belmont area.  I enjoyed a lot of success.  Mike called one day needing a Garage built. We reconnected and had a lot of talks.  I remember telling him, "Mike, you are just about as lucky as I am, BUT I am amazed Brenda hangs around you."


We both laughed, "Yeah Jack, I wonder the same thing at times."


Now after fifty-two years of marriage, Brenda said her good bye last week.  Mike has departed this life. Brenda had plenty of time to say goodbye, but no matter, it still must hurt worse than anything in the world. 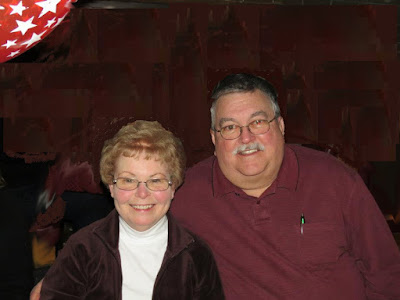 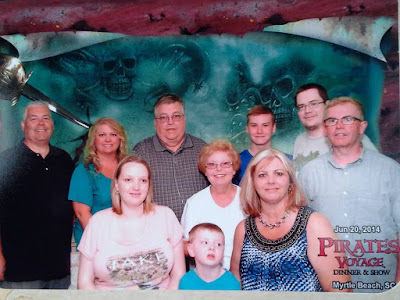 It doesn't seem right for someone younger than you to depart the scene.


We will miss the 'young couple'.  BUT Brenda, like her mama is a survivor.  Her life will go on. She has kids, grand kids and it doesn't seem possible, but grandkids too.

I was looking for a good description of Brenda and her mama Ann. I just got it from 'Life101', those two girls are KIND! The kindest people I know. They would not hurt a skunks feelings, Imma thinking.

Fair winds and following seas to my young friend Vernon Michael Taylor (71 yrs young).  (Funny, I never knew he was a Vernon, I thought it was only Mike!)


Mike was born when these cars were new! 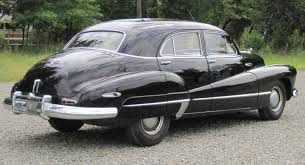 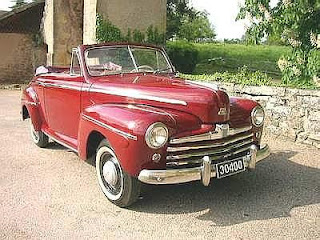 Sorry Brenda lost her husband and you lost your friend.

Kindness sure is under-rated, isn't it? Thanks for introducing us to a couple of 'good guys.'

I went to Mike's Funeral and the Church was over flowing.. He was liked by everybody. The Mayor was in the viewing line. He will be missed by everyone
in town. Brenda is still wiping tears...It is not easy to get over losing you mate.

Oh so sad! Sorry for Mike's passing! What a hole he left in so many's lives, especially Brenda's! Glad they had the 52 years together that they did, but I'm sure they would have wished for more together.

My sympathies on the loss of your friend. Your post is a tribute to your friendship.

At the time thought I was a preacher < I can see you as one(says probably your only Atheist reader); I mean that as a compliment. I can see you as a preacher I'd actually LISTEN to without feeling under duress.
Jack, was there a career you tried that you weren't any good at? I'm a thinkin' NO.

Now it seems being married 50 months is too long for many people. I am so sorry for the passing of your friend. His wife's grief is unimaginable.

So sorry to hear you lost a friend so soon. I do not know Brenda but the way you described her, I think she will stay strong and have faith. Life must go on. We are all in this life together and will face the sames challenges of life cut short.

That breaks my heart Jack. Give Brenda a hug for Jilda and me and tell her we'll be thinking about her and her family.
R