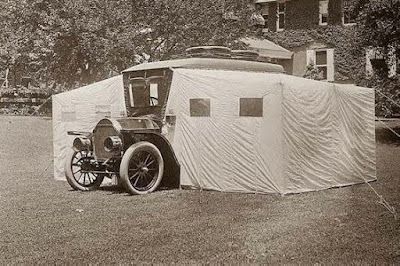 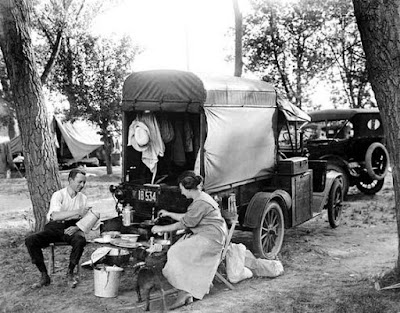 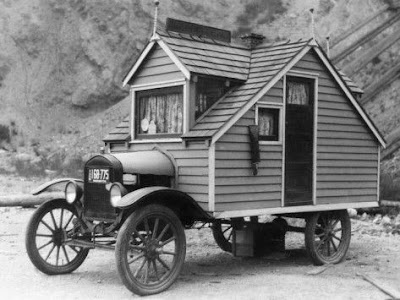 Just listened to Frankie Lane the other night. Loved him back in the day. Interesting story you told about the Wayfaring people.

I learned something new about your parents, Jack, tonight that they were Wayfaring people way back then. So very interesting! How neat they were able to help Dogan along the way years later.

"Is Dogan a bum?"....this made me laugh!
Interesting story. I have never heard of "wayfaring".

I just asked Nick if he knew of this and he started playing the wayfar commercial on his computer! Hahaha. Hes being silly.

If I lived back in them days I would have let them stay and made sure they had a bath and big breakfast!
Wow have times changed!

We still have people like that in the world. The migrant workers for one, and others that travel where the work takes them. Lots of people do seasonal work. I used to think circus people had the life! I never traveled much at all and only have lived in a few places but for some it is a way of life. Happy New Years Eve to the two of you !

Sort of makes me wonder when the slow slide to Welfare began....

Wonderful folks you had, like yourselves. I'd heard of wayfarers. I remember my Grandma, Mom's mama, doing some of the same. She'd travel to mid state to take care of others children even tho she had plenty of her own at home. Times were tough so they did what they could to feed the family. A wonderful story of love and faith way back then.
I loved the pictures of the campers/tiny houses....and to think today's generation ' think ' they were the first to think of it. Back then it was for necessity, today for pleasure.
love and Happy New Year to you two youngsters from up north.....it's a calm day with bits of snow falling...kinda scenic out there

Everybody knew our Dad and Mother..He was a success as a minister. I hear it everyday how they loved our Mother and Dad. I am so thankful we had wonderful parents.

I had never heard of Wayfarers. Interesting story and shows just how spoiled we are today.