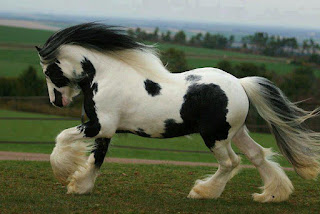 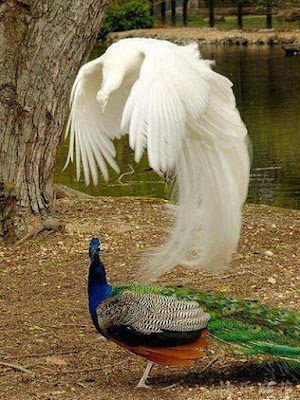 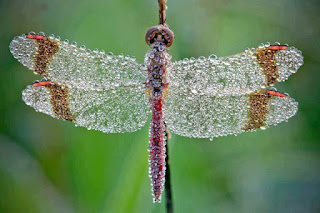 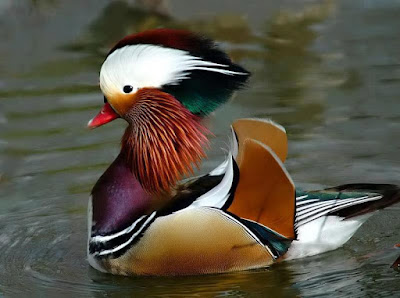 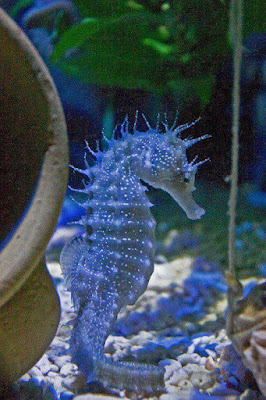 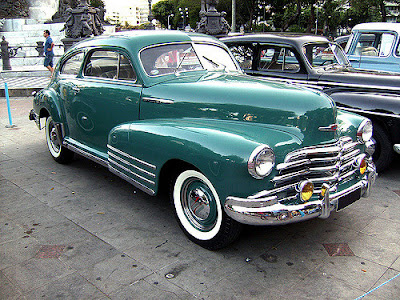 I never knew Luke to have a new car nor a new truck. I remember he had a 1947 Fleet-line because Vondale would drive it sometimes when we double dated.
Posted by jack69 at 10:35 PM

Remembrance, like a candle, shines brightest at Christmastime.
~Charles Dickens
I'm glad his son looked at it thus, but it would truly have been nice for him to have at least some of his dad's belongings.

Life does happen and sad but true death is a part of life. It's best to be prepared and to have everything in order. One thing I need to do in the coming year.

Yes, life happens. We don't always anticipate unpleasant surprises, sounds like Vondale had a great perspective on what was really important. What a great way for you to have a "job" that taught a trade that became a major part of your life's work and also gain the business ethics that your mentor passed on.

Just makes me think of how nice it would be if leaders still lead. Now days, a boss or leader will not show or teach you anything that will make you as smart or smarter than them. I wish we still had the good old days back.

A coke and a smile
Lisa


What a lovely twist on an otherwise sad story!
You're so blessed to have Luke as a mentor and lead by example.
I join with Lisa is wishing we still had the good old days back!

What good memories We have known some wonderful people. One day when you and Vondale were walking on the sidewalk you smelled someone preparing food for their meal. You said "Vondale wouldn't it be nice if they would invite us to eat.

From the sound of him, he would probably have taken care of the woman even if the will hadn't changed.
I love stories when the bottom line isn't about how much profit one squeezes out of a project, but how happy the client was with the outcome.
Good work Jack.

It's wonderful having such fine mentors as your friend Luke., and a great example of faith from his son, thankful for all his stepmom gave his dad and not having hard feelings. I do agree tho, he still was Luke's son and should have had more than memories. But, then, it Can be enough. You had great people in your lives. You are blessed.
~love from up north......yep, it's snowing again

Those that take care of us in the end deserve alot more credit than they get.