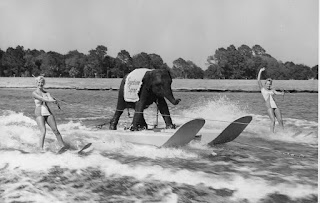 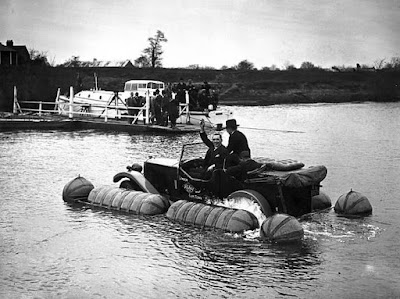 Methinks you've a new career there!
Like my mother would say, "it's just wicked" what big corporations charge. Mostly, I like how you're always willing to lend a hand-up to others.

Are you saying if someone has written a book - you could get it published?

this sounds fascinating since i've wanted to do this but didn't know how to go about it.

I think you could add a new title for your resume, publisher. It sounds like a reasonable adventure to get into, especially with all the safe guards built in if he didn't like your work, etc. Go for it and let us know how it turns out!

Wow! You've got it all down pat. I always wondered how you do that.

I have wondered how much it costs to publish a book like yours. Do you really make money when you sell your books? Since you have the know how, it would be nice to help others and I'm sure you'd find people that need help. You make it sound simple, but I'm sure it's not.

You are a smart man Jack and always amaze me with your talent and time. I think your out jolly riding in your RV then BAM! You wrote a book. I dont know how you do it.
Ive always wanted to write a book but I can barely write a blog post. I just wouldn't know where to begin. I could proably use my life stories and make series. It would be all over the place if it was in one book. It would be go from the good ole days to rebellian, to abuse, to miracles, to dreams and ending in a love story. It would just be crazy.

Jack, you amaze me over and over again. YES, absolutely give it a go. You'd make a great publisher, as you've been through the ropes and know the best routes to take. Like Lisa, I also would like to someday write a book. I practically have told my whole life story to a friend or two so writing it down for keeps wouldn't be much different than writing a letter, right? Ha!, letter writing is in the past for the most part but what a concept that would be....hmmmmmmmmm, my wheels are turning.
love n' hugs from up north where we are still cold, cold, cold during nights but the days are warming a bit and the sun is shining bright. Awwww

Sounds like this guy would be the ideal way to get your feet wet helping others through the process, go for it!!! You'll do great things :)