We had decided to come to North Carolina to see the family before Christmas. But just before we left Sherry received a terrible phone call. I knew it was bad news when I heard her say: OH NO, OH NO! 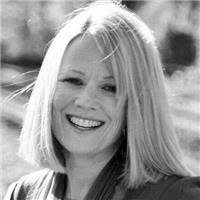 Her oldest great niece Julie Featherstone Jones had passed away at 46 years old. Sherry’s brother Lefty and his wife Willena produced one of the ‘sweetest’ families I have ever known. Every child (2 boys and 2 girls) has an absolutely wonderful disposition. Ann, the oldest daughter and a sweetheart, gave birth to a daughter and named her Julie.
At 5 years of age Julie was diagnosed with Juvenile Diabetes. The family allowed her to live as normal a life as possible. She became a woman. She was a great example to many. Married 22 yrs to Brian Jones. They had a son, Steven. She became a CMA and was a sweet mom. When she began requiring attention Brian was the BEST at care-giving.

A few days ago she passed in her sleep. The impact of her life and the lives of her family was apparent the night of the ‘receiving’ in Stanley a town of 3000+ souls. Time 6-8 at the funeral home. We arrived just before 6 and there was no open parking place.

The receiving line was out the door. It was nearly 2 hours before we reached the first family member to express our condolences. Inside there was over 100 people seated awaiting their time to get in the line. There was near a hundred people standing in line awaiting directions to open seats. During our wait we heard many, many good things from folks we did not know.

By my estimate between 650 and 750 people passed thru. Tears were aplenty of course, but also smiles and laughter.  All remembering a young lady who fought the odds and bore a wonderful child against medical advice. She was a success in her own right.

Her family will miss her something awful, but as was said (paraphrased) at Susie Hawes Harris’s funeral many years ago, (Susie was Julie’s Great Grandmother) Quote: “The family wants Julie back, but if you could see her now, you couldn't get her attention. What she sees, no living human  has ever seen. She is happy and awed, wishing you were there to enjoy it with her.”

We will miss her knowing she is not here in Gaston County. I have no way of knowing just how Tim & Ann (mom & dad) or Brian and Steven (Husband and son) feel, because I have never had the experience of losing a wife or daughter. I have lost a mother, but not this young!

Fair winds and following seas to a lovely lady, Good night Julie, we will see you in the morning. 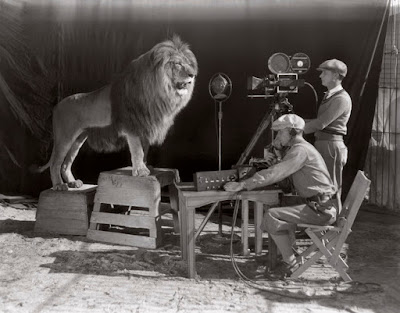 The filming of the MGM opening credits in 1928 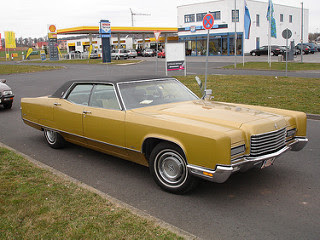 These cars were new when Julie was born! 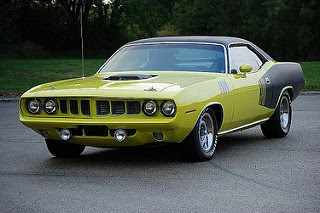 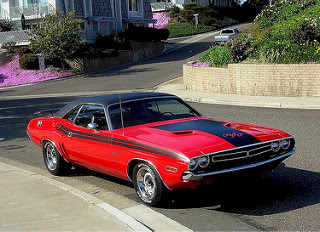 Oh Jack, this brought tears to my eyes. Perhaps to be so lucky as to pass in one's sleep. I don't know.

But I do know I love what was said at Susie's funeral. That's something to hold onto when we've trouble grasping why awful things happen to good people

Love y'all from the desert,
Myra

so sorry to hear of this loss in your family. to be so lucky to pass in your sleep is a blessing for sure.

What a wonderful legacy she left behind. I think she lived her "dash" well to be honored so much in her passing. I am sad for her passing at such a young age but she will live on in so many ways. So sorry for your family's loss. Prayers will be said for comfort.

I'm so sorry to hear of the loss of a family member. My deepest sympathies to all. I do know what it is like as my oldest son who died in April would have been 46 in August. What a beautiful young woman your niece was. It is never easy loosing those we love.

This is so sad Jack! This hits my age group. Makes ya think dont it? Sorry you had to leave broken hearted but like you said, Shes in awe of where she is stanging right now. Im like you, I have never experienced such a loss and dont want too either.

My sympathy in the loss of this beautiful family member.

Well Jack, I am so sorry about Sherry and yours niece. She was beautiful. Andy had to do a final exam on Type 1 diabetes. It is a bad disease for sure. She was just to young to die. I am so sorry.
Love, sandie

My deepest condolences to you and Sherry. Somethings need time to heal but I rest assured she led a beautiful life with a beautiful family.