Title: Reading above my paygrade 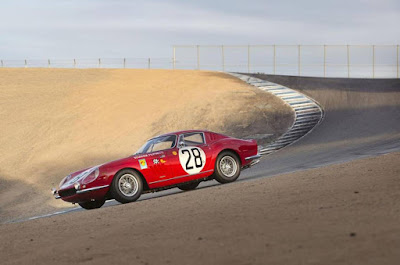 I seldom read something out of my scope of interest. I like to read fiction and that if what I write. I have friends who enjoy real life reads, True Confessions and what else they consider ‘real life.’ I am of the opinion that I live real life every day and have for nearly 80 years.

But today I ran across an article on the internet about algorithms. I have always enjoyed math/algebra type problems so I got involved in the article by Christina Leuker and Wouter Van Bos written back in June. Both striking for their doctorates.

In this generation, you have heard someone say concerning something on their ‘smart phone’; hey, I have an APP for that, App being short for application. So now I learn there are many ‘AL’s’ (Algorithms) for reaching a physical conclusion. I always associated algorithms strictly with math.

There is an Al that, using photographs can determine accurately (within 65%) determine sexual preference, homosexual or heterosexual life style. Then using facial features it can be determined (within 85%***) if a person is a potential danger to society, i.e. a shooter or terrorist.

Also concerning one of the latest things on the highways, the self-driving cars, it will use an AL in dangerous situations. The example given was a SD car sees an unpredicted situation, there are 5 people crossing a street. Within a millionth of a second the car knows brakes will not stop the car in time. The only alternative is to turn sharp into a sold concrete bridge support. The AL determines in the next millionth of a second braking forward 3-4 of the five will be killed or seriously injured, if the SD car brakes and steers into the concrete wall, 2 of the passengers will be killed or seriously injured, so in the next micro second the car swings left and brakes hard and hits the concrete.

I was fascinated at the logic of the writers. Is this good? ***Not necessarily, i.e. in the 85% accuracy deciding a terrorist leaves a possible 15% of innocent people labeled as dangerous.  Not too bad I reckon, as long as YOU are not one of the 15%.

This was interesting to me because I do consider averages and percentages when I make decisions. I refer to it as using logic. Such as the one I mentioned this week. It is safer to fly than drive, I accept the odds as satisfactory. But if you do not like to fly that % means nothing.

Hey, did you know probably 97% of humans prefer a  cocoa flavor as a desert? That one is an exception, so it means nothing to me because I like Butter Pecan or even vanilla.  HA HA!

I won’t use an AL to determine my taste.  LOL

Nite Shipslog
The above notes were only small parts of the article. They were firm believers that we let out too much personal data on social media to be gleaned for study, comparisons and to create new algorithms.


ps2
Today was Rosemary's #1 BD, I had no idea this youngin was walking around.
We have some beautiful great grand children. But in my lifetime, and not just our family, this is the most pleasant natured child I have ever seen. 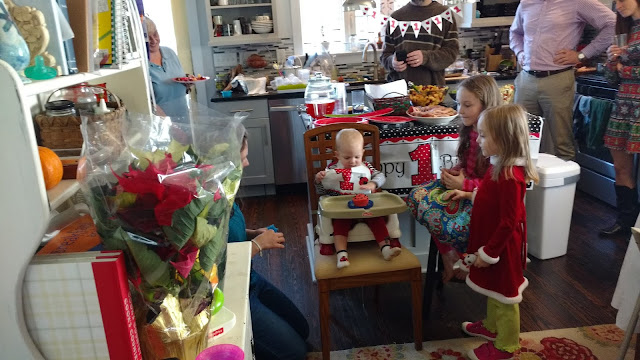 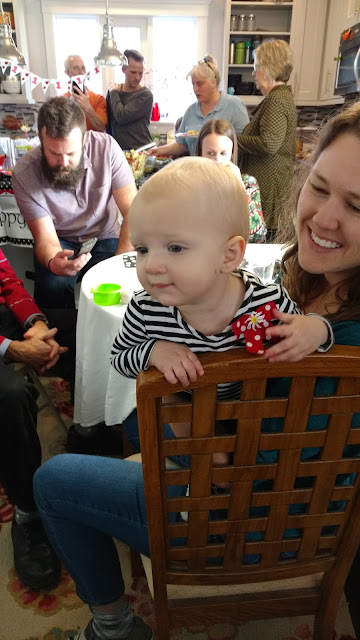 Stats and logic can be wonderful when it comes to figuring things out, but for me, my heart is often what decides what I do or where I go. We need both, I'd say to keep us in balance. Looks like you were able to celebrate a very Happy #1 birthday there. Doesn't seem possible she is one already! It's cold but sunny in Ohio today! Hope you both have a wonderful new day!

So, I googled Christina Lueker and did some reading, cannot say that I'm any more enlightened than when I started, haha. Very interesting reading and I agree, we sometimes tell Fb too much, as for me am backing off that.
That little Rosemary is angelic, I think she looks a whole lot like Jack, Jr.!!!

Ooooh, Jack … I was a bit intimidated by your title; then you nearly lost me, admitting you love math. Aaaargh! (*smile*) For someone who claims to be logical, I can sure be a dummy.
Rosemary is, indeed, a little doll. I just want to reach through the monitor and squeeze her sweetness. :)
Like Glenda just cited, I need to watch what I put out on Facebook. Some of these 'random quizzes' might just contain information folks use as answers for password security.

PS - I'm not especially fond of chocolate, either; but I'll fight you for the butter pecan. LOL!

Chocolate is the food of the gods, per the Aztec and Mayans. Sorry, that is just the way it is.

I don't drive now, migraines affect perception and eyes. So the self-driving cars in town makes sense. On the freeway? That scares me.

Rosemary is adorable!! Interesting tidbits of the article you shared here. I agree with you, I do a lot of things by logic, but I guess there's always research out there to show things differently.