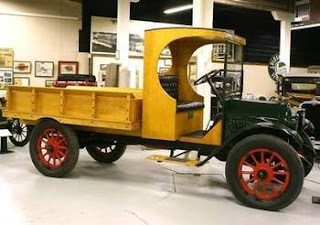 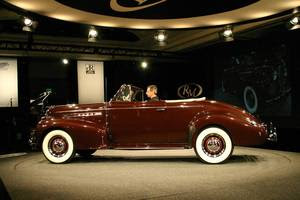 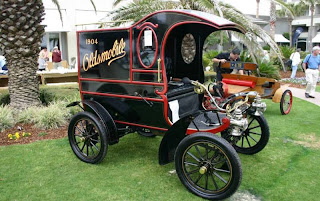 Still in the Detroit area, so now we will look as some Oldsmobiles. The earliest picture I have is this 1904. 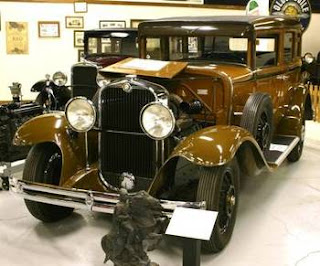 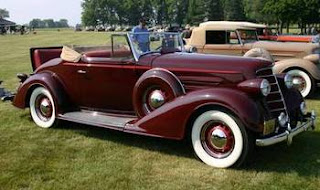 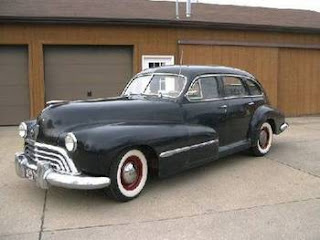 I love the red and white '55. The Oldsmobile was the only car I remember that seemed to raise equally a few inches when it took off. It did not squat in the rear like the Chevy or Ford.

I can't help it, I count and figure in my head. Hiking I find my self counting. There are about 2000 steps in a mile. The steps in this hospital over at the hotel are ten to a flight, making it 20 between floors. Over here in what is called 'Patient Towers' there are 12 steps per flight making it 24 steps between floors. I know, I know, important useless information. Did youknow that the code nationally is no more than 8" per step. 7" is a good step and the landing or step itself cannot be less than 10". Oh ho says you this is important stuff!!!

It takes me 1 min 40 seconds to climb the seven floors to where John is now. WOW what a view from up here. It takes about 1 min 10 seconds to go down and is much easier. hahahaha

When we arrived John was breathing 24 times a minute, shallow breaths. It is down some and he is breathing deeper. I don't go into the room much. I don'
I don't like hospital rooms much and especially since I cannot hear and someone will talk to me and they have to talk loud, and that is not good.

I am a very fortunate person, I have never spent a night in a hospital as a patient. I have spent many nights when I was not one though.

Only doctorial stuff I am familiar with is a vasectomy. That was sorta fun. Navy Doctors enjoy their jobs. I was operated on by a doctor in the same room where another doctor was performing the same procedure on another sailor. Tables beside each other they were racing. And announcing "I have mine on once cylinder now, getting ready to shut his production system down." Next statememnt that came out, "Okay Sailor, Fun Time. Be careful and don't ruin my work. I don't want you back in here with your ______ the size of a grapefruit!"


Anyway that is my only time in the hospital, I think. Oh yeah, stupidity helped me break a finger once pulling an anchor.
Thanks for coming this way. Still around Detroit, let's see what we can find. 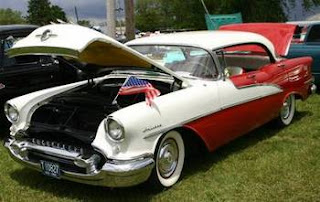 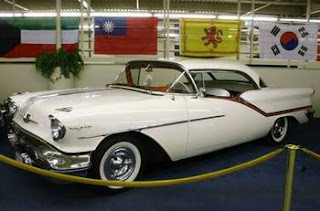 Glad you are getting your exercise and hope you
getting your wish by loosing weight. Like you
said we have spent many days in the Hospital but
not the patient. I guess we are experience for
days, nights and mornings.

The days must go slowly for you there. It isn't easy being the one waiting or the one being waited on either. Glad you are getting your exercise anyway. Still praying. Take good care!

just catching up w/you two and reading the past couple of days, love all those old cars! Got a
real kick out of the IRS check story....have found
myself searching for an important piece of paper
with no luck until later when I went to scan or copy, it happens to all of us! Especially when only part of your attention is focused on the job at hand. Stay warm and keep climbing:)

I owned a '58 model Olds 98 back in the '70s. What a gas guzzler it turned out to be (seven miles per gallon) but talk about moving on when you stepped on the gas pedal, that car ran like a scalded dog! You would feel the G-forces!

On the counting stuff - i think I remembered that steps are supposed to be 7 X 11 (or very near that) to be comfortable. Otherwise us old folks would fall. I too would often count things as I put many miles behind me on the road, especially during the time I was itinerating here in the U.S. I've counted dimples in the ceiling while lying in the dentist's chair, waiting for the novacaine to take effect; counted the number of semi-trucks I passed in a 50 mile stretch; or anything to make the time pass more quickly.

I'm inclined to count things but unlike you I don't remember any of it.

LOL about the Navy doctors making THAT a competition!! Seems good to count things like you do; sometimes it helps with boredom or at least helps us be accountable with things, like exercise, etc. Praying for you guys for wisdom to know when it is time to move on.

The counting thing is quite interesting. I don't have the patience to concentrate on something like that honestly.

Love the car's I have rode in the Rumble seat before and it was so much fun. A friend had a car with one and my cousin and I went to the movies with him and his girl friend one Sunday afternoon and he put us in the Rumble seat.Lol. Hope you are having warmer weather up your way.