A couple days ago there was a great story about Officer DePrimo of the NYPD and his act of love (charity).

Fact is most humans do the best they can. In this case, both the giver and the recipient. We all have opinions, some express them without thought some with great thought.

Fact: Not long after Officer DePrimo  acted according to his heart. Not much later the recipient was interviewed , bare-footed again.

Do you read letters to the editor in news papers or public comments on the net? I do, and am always amazed or touched by my fellow man’s take or approach to a story. Below are some of the comments on the Heart warming and Heart breaking stories:

Its an act for people to hand him more money. Works very well, i have given 10$ to a shoeless homeless guy in the cold because i felt bad.

Its ok... the cop tried... he did the charitable thing... and yes, he definitely sold them for booze.

Sad. I'm sure he's mentally ill, but that doesn't stop him from being an ungrateful, greedy tool.

You want "a piece of the pie" well get a job like everyone else.

This fellow obviously has more problems than cold feet. Even though he isn't able to make a good decision he is still worthy of the milk of human kindness.

the man is mentally ill

Its sad that the homeless man's attitude isn't better, but he is probably right in not wearing the boots if they are new, as no doubt someone
else on the street would kill him for the boots. Welcome to our world.

Too many who posted equates homelessness for stupidity or foolishness. As a formerly homeless person-let me tell you like it is:
1. You don't wear expensive ANYTHING.

2. The person who took the photo and posted it SHOULD NOT HAVE.

3. Those who posted the video/photo thought they were doing a good deed. What the person who took the photo should have done was: PRIVATELY acknowledge what the Officer did and move on.
4.The best way to give is always without fanfare or publicity.

5.The Policeman did an admirable job in providing those boots. It would have been better for him NOT to make to rounds on the TV shows.

Too many who posted equates homelessness for stupidity or foolishness.

Some gifts are accepted, and some are rejected. Officer DePrimo showed class as a member of the NYPD. This reminds me of government efforts at humanitarianism, both domestic and foreign. Government can throw money and good intentions at people, but its understanding of culture and humanity is sorrowfully lacking.

There were many comments, most reflected in the few above. We react according to our life experience. A person from the Bronx will see it different than a guy from Belmont, NC.

Please read what I have highlighted carefully. In my opinion this is the heart of matters of  privileged countries. Sorrowfully lacking in UNDERSTANDING.

Being a truly charitable person is never wrong. Understanding why charity is needed is even better. (my thought for the day) 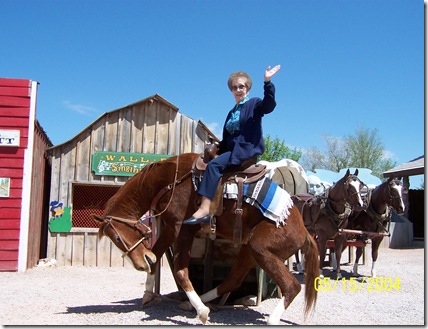 Collette on the wild bronc (at Wall Drug store) 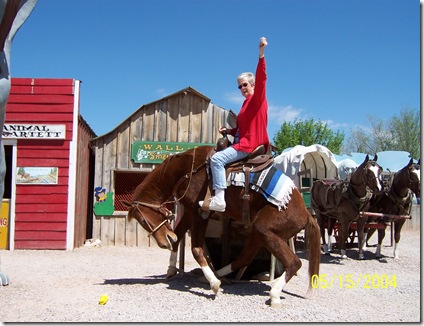 (Funny how I caught the same action with Sherry on the bronc) Yeah, this was at a drug store. That shows one horse power!

This is a lotta horse power: 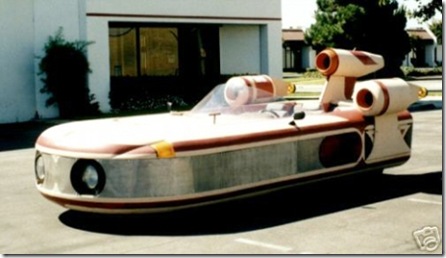 I agree Jack about sorrowfully lacking in understanding.

After I read what the homeless man said about wanting his piece of the pie, I couldn't blame him for saying such a thing. If no one asked him his permission for posting his picture, I think I would be a little upset if a similar thing happened to me. I guess we can't assume just because someone is homeless that they don't have the same rights to privacy like the rest of us want to have. I think the guilty party here is the one who took the picture and posted it; not realizing the ramifications of it all but seeing the generosity of someone and wanting it to be on display for others to see. All interesting how it is being played out and how people are talking about it.

Compassion for others does seem to be lacking. When we are charitable, it's not to be thinking about anything but helping others...not the what if's or could haves. Whatever we can do to help makes a difference. Unconditional love for others is a gift.

Now I know Sherry is a cowgirl,love the picture.

An act of kindness involves so many complicated, complex issues doesn't it. I wonder if the result would have been the same if the shoes had been from a thrift store? I also wonder, does the man really want to wear shoes? Just like other human conditions it's difficult for many to understand the homeless if they haven't been homeless themselves. I have never been homeless...I've always had shelter, food, water, a bathroom! Observation: the recipient of any gift has the right to do with that gift what ever they want...perhaps he sold the shoes to buy food!

Ride Em Cowgirl, Nice Picture of your Honey Jack, Beautiful day today, 76, sunny and warm. but we will probably pay for it later.
Take care down there !!
Gary and Anna Mae.........

I remember the ship from Star Wars! The sand something.

And I saw that police officer and what he did and I think more things like that should get top billing. He was on GMA and was a very nice human being.

He even put the mans shoes and socks on him - said he didn't even think about it.

Wall Drug just makes me sad and guilty. My little girl was hurt and I didn't know it. That morning a friend's daughter (age 10)was playing with my daughter (age 5) and twirled her around and let go. My girl cried and got over it. So we went to the Badlands and Wall Drug and she was down in the dumps all day. Nothing we did made her happy. When we got home and I helped her get ready for bed and saw her very swollen elbow I felt so bad. It was broken and we didn't know it.

Kudos to Officer de Primo. Re the guy he tried to help -
not so much. On the one hand, «Louis» doesn't want to judge the man, but on the other, «Louis» can't fathom the seeming ingratitude of this homeless man. Perhaps living on the streets like that does something to the mind...

to the formerly homeless person: many of us are tired of hearing only the bad about people. It takes humility to admit to accepting the kindness of another. I'm sorry for your shame in accepting gifts of the goodness of others.