WHAT? I have outlived two ships? NO WAY!

I have mentioned here before I was in the USMC, USAF and the USN. (Hey, everyone must be somewhere, right?) The USS Independence was built in 1959. The Big E (USS Enterprise) was built in 1961. It was the longest ship in the world at 1,123’ long. During that time I was serving in the USAF. 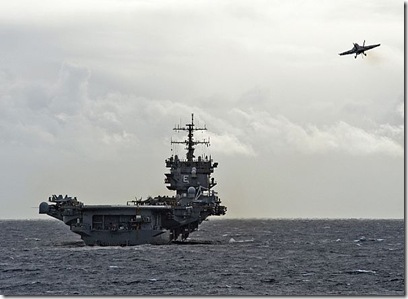 (A view of the fantail, the aircraft above circling to land) 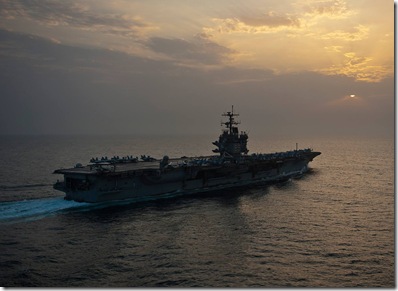 (The Big E sails into the sunset, retired after 50+yrs)

I was later to walk the decks of the USS Independence for a couple years. This was a tough ship, it was 1,070 feet long. When we were deployed she housed and fed its giant crew. I never thought of the ships demise, it could live forever. 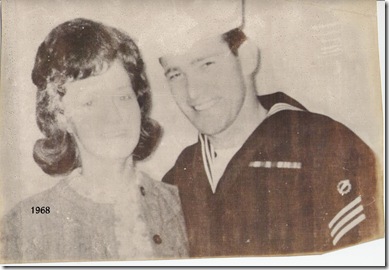 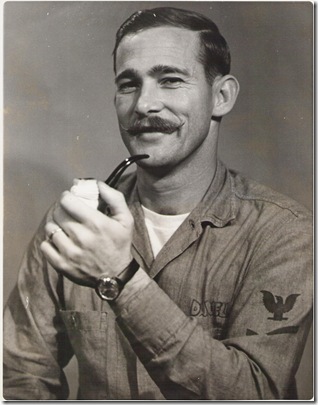 (I went aboard a 27 year old seaman, left 2nd class Petty Officer, that pipe is meerschaum from Istanbul)

Later, as a chief, I was an inspector flown out to ships from Key West to inspect the Intelligence centers aboard. One of these ships was the Big E. Hey, this dude would float forever, it was nuclear powered. I only spent two weeks aboard her, but there was no doubt, this ship would live forever. 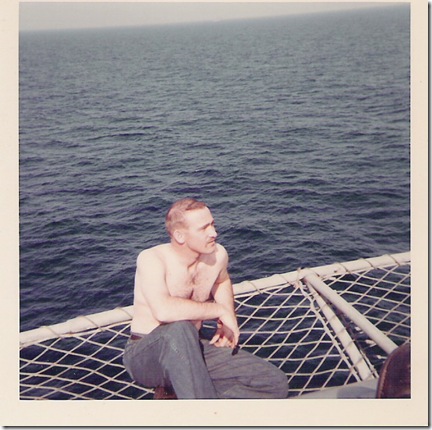 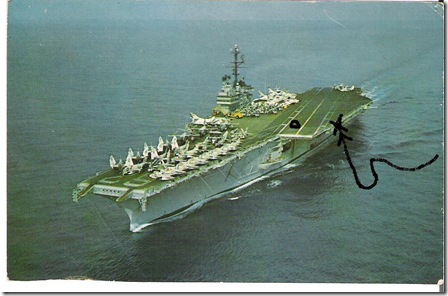 (The picture in the net was taken where the x is. I lived just under the ‘o’, very noisy when a plane was catapulted)

In 1998 they put the Indy in mothballs. Now, after 51 yrs of service the Big E has passed on. She will be mothballed.

I find it earth shaking that a sailor, has outlived ships.

The Aircraft carrier is a floating city. It’s mess decks open 24hrs a day feeding a crew of over 5,000. Up to 70 aircraft were aboard.  There are a couple stores aboard as well as a couple barber shops where the Ships Servceman can cut your hair in three minutes. He is allowed 5 minutes. They are pretty good. 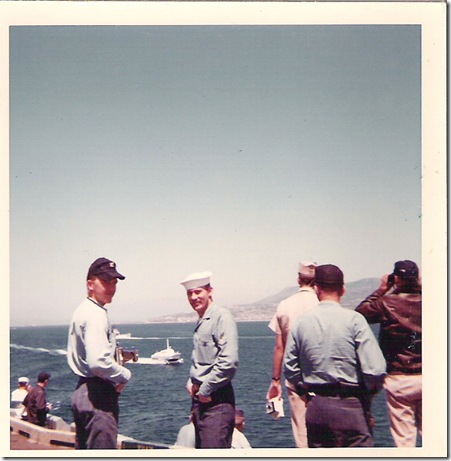 There is a hospital, dental offices, chapel, machine shop, desalinization plant, a print shop for the ships newspaper, a library and a gym. And yes there is still a brig. Skippers still sentence sailors to bread and water, just like the days of sails. However he is limited to 3 days. We all laugh at the sentence. On the Indy,the guys got all the fresh baked bread and butter they can eat.

There is a closed circuit TV. A couple channels stay trained on the flight deck. One Camera so you can see the sea ahead and one aft. During flight ops, you can watch the flight deck activity. Another channel for the ships local news, info by the Capt. and a lot of time information about the next port where you will anchor.

Anyway, I thought I would never outlive a ship!

I know we do not have a choice, but which is the most important, quality or length of life? 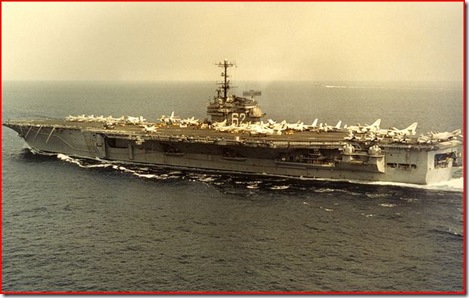 Remembering home for a couple years 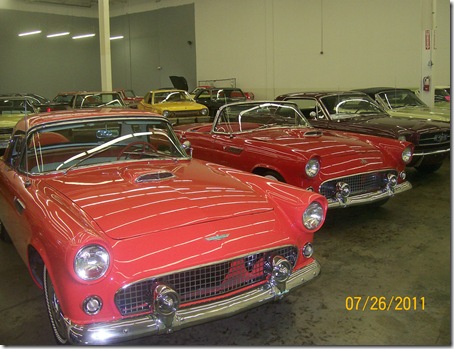 I guess I would say the quality of life is what counts. Nope we don't get a choice. The journey we all walk is always a mystery... Every new day full of surprises too it seems.

Those ships are amazing, my brother was in the Navy and I went to Norfolk and got a tour of the Guadalcanal helicopter carrier. Very impressive.

You would think for the time it took to build a ship like that and the money that it would live a long life! Sad to think they are mothballed. The number of crew on some of those ships is bigger than some small cities in a much smaller space. When we toured the Midway and saw the quarters where the sailors slept, made me a bit claustrophobic!

have a great Sunday!

Jack, again I thank you so very much for your service. It is unthinkable that a man could outlive his ship. I cannot imagine living in such close quarters. Dad was a navy man like you. What an honor to know and love you guys. God Blessed America
BlessYourHeart

I think quality of life is much more important. And two ships huh? Amazing. I think my nephew was on is there a ship named the Washington?
I hope you had a nice weekend. sandie

How interesting a mean to measure time and life.

Always a safe road ahead and a good new week for you all.

My Grandaddy Voss was on one of the ships but don't know which one he was on. Mom doesn't remember and my Grandmother has passed. I wish I could go back in time and ask him more questions about all that. I know he was flown back in with an appendicitis attack off of one of the ships before it was attacked. I like seeing the insides of the ships, seeing their kitchens and living quarters.

Quality of life is most important. When i can no longer serve others, I want to will the resources that would be used keeping my carcass alive to those who come after me. I do have a living will and am listed for organ donation.