Horses I have known

I have never known many horses. But the ones I have known have filled my heart with a love for them. There are  few things in this world that are more fascinating and beautiful than a horse. 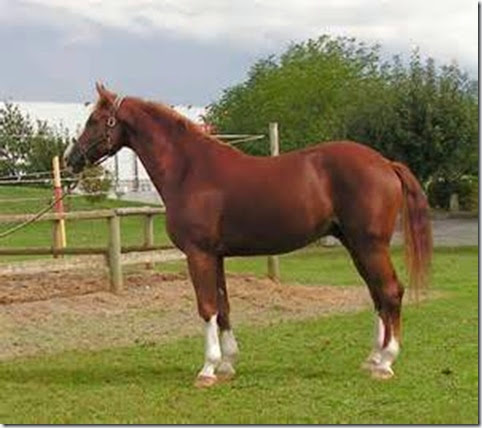 Of course as a boy Cowboys were my heroes. I believe Gene Autry rode Champion. Roy Rogers of course rode Trigger, everyone knows that. And if you are a regular here, you know I once rode Trigger when I was 7 years old. 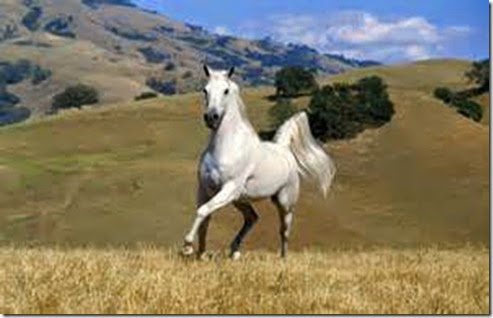 Saturday morning always brought a cowboy story into my life. There was Rex Allen, the only REAL cowboy of the singing cowboys he rode Ko-ko. 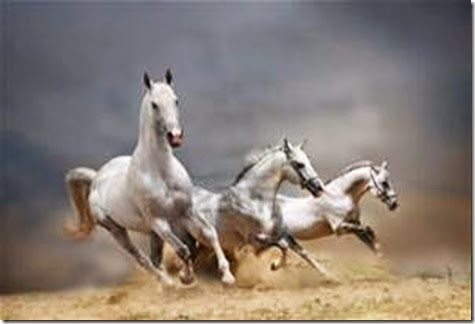 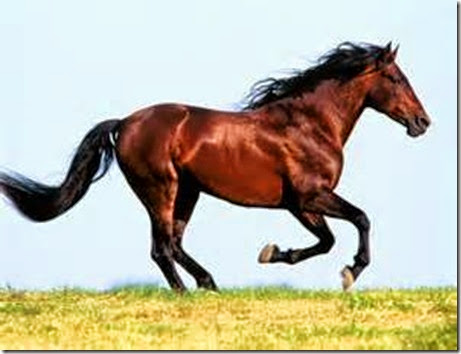 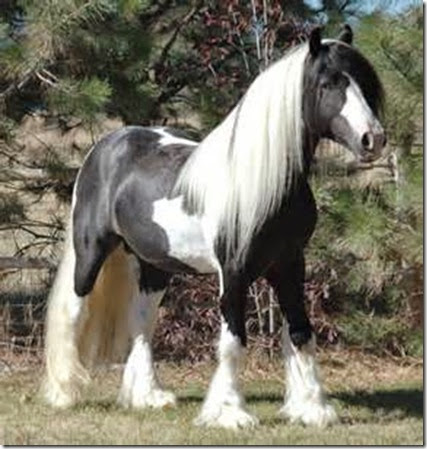 Pancho rode Loco. hey this one I met on tour also, but I did not get to ride him. I remember it because Leo Carrillo was on tour the same year Kennedy was assassinated. A very nice person. I have often wondered what happened to him.

Gabby Hayes rode Calico. Our Local Cowboy Fred Kirby (who tried out for the part that Roy rogers won)  rode a Calico also. 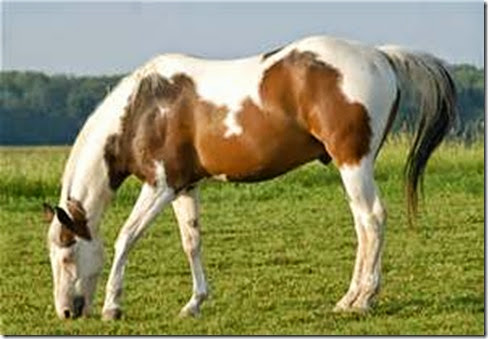 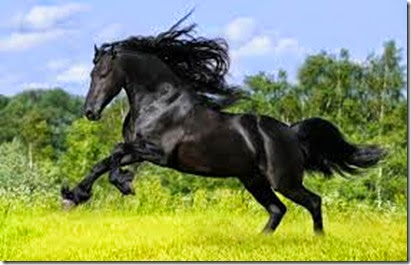 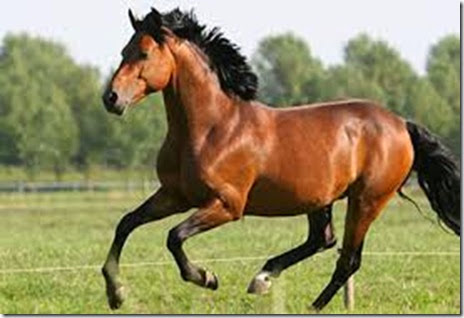 As much as I wanted a horse of course a preacher’s son could never have one, we moved too often. Once my friend Von Dale (whose family had owned horses) and I were wandering around the woods and come upon a pasture. Several horses were close by and Von Dale started talking to them and was petting them. He said, “Wanna Ride?” I thought ‘has a cat got a climbing gear?’ “Sure but we ain’t got a saddle.” 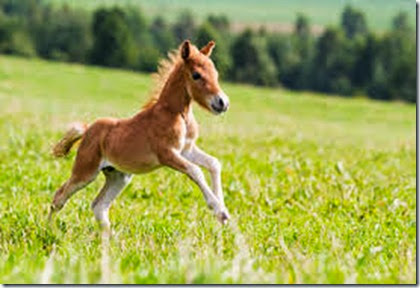 His reply, “Indians didn’t either I will show you.” He grabbed some mane and swung upon the horse. I couldn’t be out done, I done the same.

The horses were very gentle and we could guide them with our knees. Boy what a trip. Probably the greatest thrill I every had. I was probably 10 years old.

Then there was Frank, that I mentioned when talking about Bub & Jim Page.

I love to read about Darsie, daughter of Darla who posts here. She works with Horses.

Once in New York Sherry and I stopped by a harness track where the drivers were working the horses. I got a charge out of that. 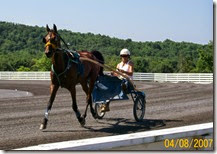 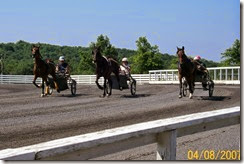 (These horses are pastured beside our RV park in Wildwood Florida.) 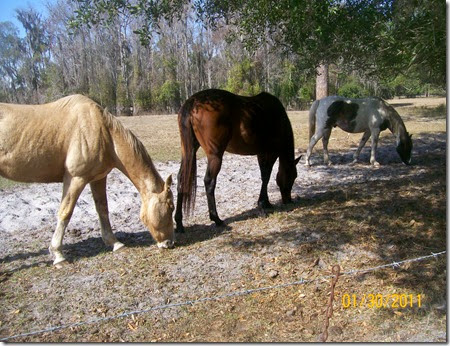 This stretched too long. 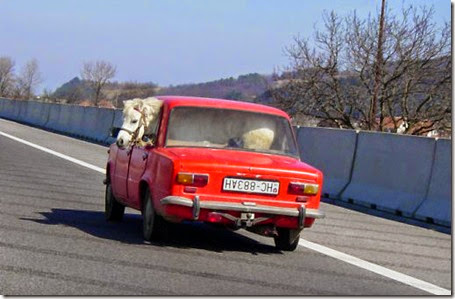 Sometimes a horse needs a ride!

I carried two animal pictures in my wallet. man-o-war and Ace my cocker Spaniel. 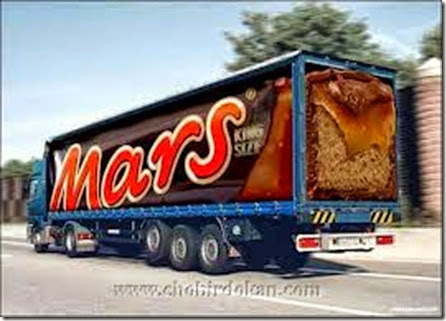 Now honestly if asked my favorite candy, it would be the Mars Bar. 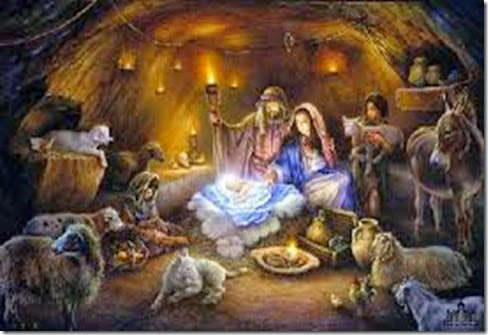 I haven't known many horses in my life either and have rode even less. Never craved to be the owner of a horse. When I met John he had a horse named Waco (think I told you that before). He always tried to get me to ride it so I did once. My youngest granddaughter learned to ride in England and competed in Hunter Jumping. When she started to college she had to sell her horse.

Gee, and I thought I was the expert on cowboys' horses!
Ya, I was such a big horse enthusiast (aka, pain in the you-know-what) my parents probably wanted to pull their hair out. Living in government housing, there was no chance of owning a pony, but that didn't stop me for asking for one every year.
Forget Roy and Dale, meeting Trigger and Buttermilk 'in person' was one of the highlights of my childhood!

Thanks for the smiles!

You featured some good looking horses here Jack. I always enjoy watching horses run; so elegant the way they do!

I watched all those cowboy movies too. What good memories they bring. The horses were wonderful and always mans best friend. Sometimes we forget there really are real life cowboys. They are a great part of our history. Other than the movies though I don't have much history with any. Hope you all are enjoying a very Merry Christmas there at your place today !

I LOVE horses too. They are the most beautiful animals. LOVE that picture of the horse in the car.