I don’t look good naked anymore, but Bewildered I can be.

I don’t look good naked anymore.  I think that means I have gotten Old. Folks tell me I must live under a rock.  I don’t remember seeing that statement until about ten years ago when I attended Rose and Vondale’s 50th anniversary. They had a large picture of him on the wall with that caption under it.

I think that applies to my thinking, I just don’t think good in the woods anymore. I was walking a day or two ago and became bewildered. Davy Crockett was once asked if he ever was lost. His answer was, “No sir, I have been bewildered for a few days at a time, but never lost.” 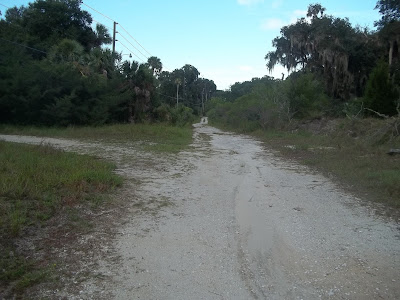 The trails weave and crisscross all directions on this 200 acres. I walked upon this lake unexpectedly. I had been day dreaming, planning repairs and fixes on a house. I stood, took a picture, turned and jumped a big deer, I didn’t even raise the camera, and I just watched that white flag disappear down the trail. 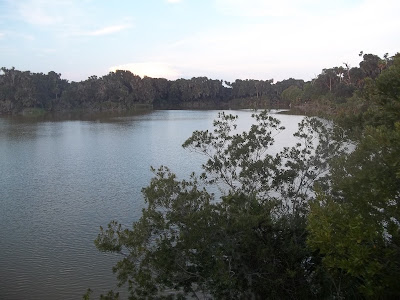 I continued on the way it seemed should be back toward camp. In 5 minutes, I was back at the lake, but not the same spot. So I took another picture. 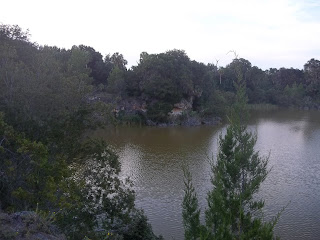 It didn’t seem I had walked in a circle, but I checked my watch and continued, marking my trail as I always do. In awhile The path widened to a road and  I came to a gate with a residence on the other side. Some ting wrong here! 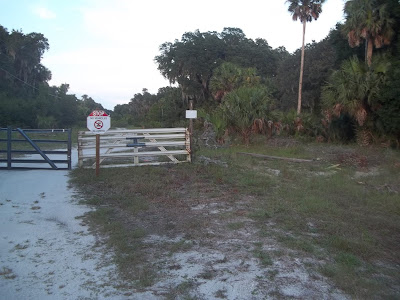 I checked my watch, I had been walking 10 minutes since the lake. So I reversed and followed my tracks in the sand back to the lake. I then took the safe route and retraced myself, back by the lake again and out of the woods in 30 minutes.

Today I made the same route, this time paying more attention. Ah ha, there are TWO lakes about the same size.  Well that solved some of my bewilderment.

I looked it up even listened to it, the song"I don't look good Naked anymore." I know the musicians on here could sing it, if they stooped that low!
Nite Shipslog


PS: Mary Deqli Esposti, New commenter here on Shipslog  Thanks, I am enjoying your comments, along with the rest of the gang, even if you are a smart aleck, LOL (at times) It is great to have you here.  I think you must be a sweetie! I tried to say thanks, but alas could not figure how.  SO THANKS!

PS2: You must strike when the iron is hot they say, both  houses we liked now have contracts. Yep it is a sellers market here in Florida! 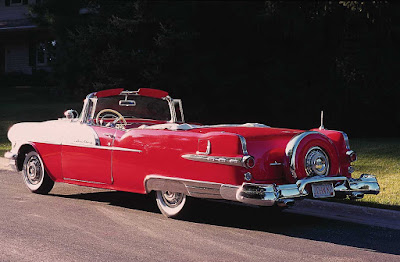 You had me at naked. Made this my first read of the morning. Ha. This post had me at the edge of my seat. I was really thinking you were getting lost but glad you got the route figured out. Wheeeew.
I remember you wanting a lake near. Maybe this is a sign.

I think it will continue to be a seller's market at least until the election. People are concerned how things could change so I think those wanting to buy are on alert to buy, same with those selling. I can see how easily you could get turned around walking, but you seemed to have a good plan to get you back to familiarity once you realized you took a wrong turn.

Good thing you kept your wits about you out there. I suspect we've all become so dependent on our "devices" (that) our powers of observation and problem-solving skills aren't all they could be.

I think I have been bewildered before or better yet lost, lol. I think I posted a bout some years ago on my blog. We were at Sheila’s when she lived in San Antonio. I went with her to pick up her car that was in the shop and after she picked it up she had to pick her husband up at the airport this left me to find my way back to her house. I was new to San Antonio I’m sure we were ten or more miles away. I want say how many times I turned around and went back to the where she had her car fixed, but I made it back, but got lost in her subdivision. With the good lords help I made it back after a few hours. I don’t think I’ve been lost since. Lol

bewildered for a few days at a time, but never lost surly does describe me..It's been terribly hot here today. Hope you all are saying cool!

I think you are clever to mark your way...and then be able to retrace your steps.
I think it would have taken Google Earth to have gotten me out of there. I'm am ZERO good at getting places without either Google maps or OnStar.
Good job Davy Crockett!

Some of the groups my husband jams with sing that song.

Glad you got over your bewilderment.

That can be a little scary when that happens. The heart flutters a bit as you think "Am I lost?" I will remember that next time someone says "oh I think we are lost". I will say "naw, we are just bewildered". lol

No question you can easily get lost in the woods. Glad you found your way back.

I look pretty wrinkled naked, but I'm ok with that.
I read you for years in the past. I wrote about my dad(Francesco) before he passed in 2008; that was also before I knew I had schizophrenia...or before I really accepted it, rather.
You were very kind to me on my blog. Your journey is incredibly interesting. The real draw, however, is that you & Sherry seem like salt of the earth people. ~Mary