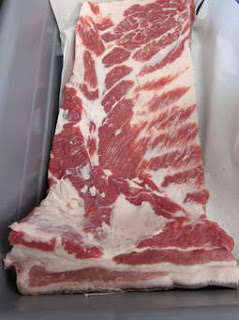 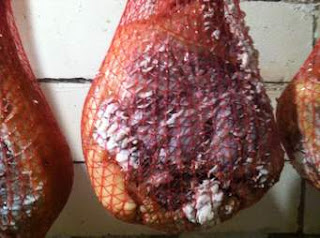 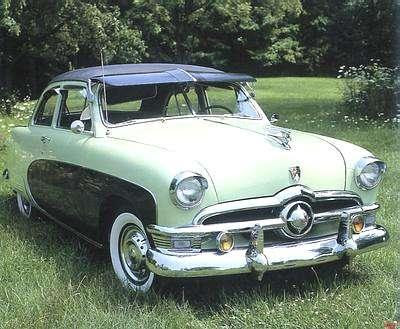 Learned something new about the bladder of the pig being used for a ball! Now I want a ham sandwich :)

Ham is a favorite of mine and thanks to having had grandparents that lived on a farm I do have some idea of what you are talking about. They used every bit of that hog and also made pickled pigs feet and mincemeat with the meat on the hogs head. Good memories and good food too.

The bladder ball has me stunned! How cool is that?
Funny story: On the way to the beach we always pass a sign that say "Dressed hogs". Without a clue, I asked Nick what a dressed hog was. Without missing a beat, He a said "Its pigs dressed in tuxedos". A few miles down the road, He couldn't stand it any longer and explained what it really was. Then we had a good laugh the rest of the day!

Now I want some BBQ.
Lisa

Oh my gosh ... I feel like such a CITY girl.
Everyone is chuckling and I'm over here like, "That poor hog!" Eeeeu!

If I think about it long enough, there's a good chance I could turn into a vegetarian.....

We still butcher hogs every fall, either for friends or family...everything is used except the squeal...as Dad always said. The ribs are my favorite and Bill loves pickled pigs feet and sultz. Yum. loved this memory that rekindled one for me. We even butchered a few wild hogs. Great grilling!!!
love n' hugs for up north

all this talk of ham and bacon could make a girl hungry, don't you know? But if I have to think about how it gets to the table, i might lose my appetite.

I remember hog butchering time. I liked the cracklings, they didn't taste like the pig skins you buy in the stores. Thanks for bringing back the memories.