Obituaries, entertainment for the aged!


…In every episode of Seinfeld there is a Superman somewhere.


….City with the most Rolls Royces per capita: Hong Kong.


…..Of the six men who made up the Three Stooges, three of them were real brothers (Moe, Curly and Shemp).


·      … I have never watched Seinfeld!!! (jack)
********    *****************    *******
Obituaries, a section of the newspaper  read most by the older set. We have local obits on ‘speed dial’ ;-).  We often comment of the pictures used. i.e. For an 85 year old.  It can be a recent shot, Home Coming Queen, a young military guy in uniform, Girl Scout, sports star picture, a bride or groom.  IT can also be anything in between.
We often wonder why? We have been there when the Funeral Home asks for a picture.  Unless the death is anticipated the grieved are at a loss.  Some want to remember their loved one youthful and vibrant, others want to remember them as they were the last time they were active in this life.
For the nationally famous, the family and paper will decide because there will be many photos used. Locally well known, the same locally.  If the deceased is Jack or Jane Doe, local resident, then the family will chose the last memorial.  Some pictures make me ask, “What were they thinking?” Unless I was there, I will never know.
Funeral homes know pictures mean a lot. Now they ask for a collection of family photos featuring the deceased and produce a video for the family.  The video will be shown during the ‘viewing’ and for an hour before the service.  The mortuary will have these available for anyone interested (for a nominal fee).  It is a nice gesture and keepsake, while an additional cash flow for the Funeral Home.

Years ago my sister Shirl insisted I write the obit I want put in the paper.  She had faced that ‘spur of the moment’ decision and knew it would be easier for the survivors, if I had this prepared.  She was absolutely right.  Since then Sherry and I have faced the same situations, and most of you have also. So I did write my obit, I need to dig it out and update it. I told Shirl she was going to be amazed how good I WAS, when she read it.  LOL

My problem now is WHICH PICTURE? 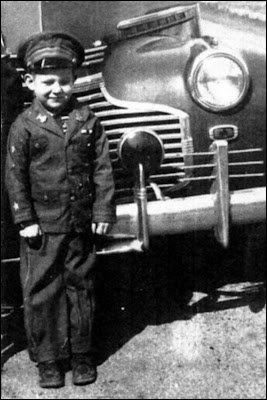 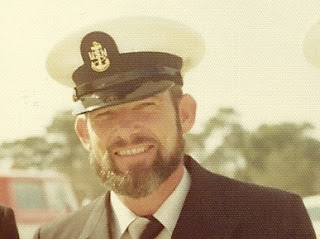 Sherry says I may not get the choice, she has one picked out: 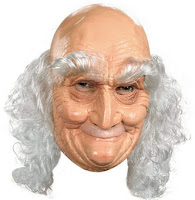 Also to be considered is the cost of an obit. Very short ones are free. Longer ones in our Charlotte Observer are approx $41 a column inch.  They can get expensive. The Raleigh News and Observer once printed a ‘first hand’ obit. Where 94 yr old Wilma Black ‘told it like it was’  (for $500). Wilma Black passed away on December 22, she left behind five children, 16 "known" grandchildren, and an obituary that’s best described as candid and heartbreaking.
The obituary references an adulterous husband and a son who essentially left her to die alone. The final line describes her life as a modern day tragedy: "I am very sad right now." 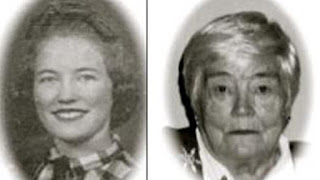 Wilma Black
The Obit was taken down after many complaints, but not before it took a life of its own on Social Media, TV & Radio.  So if you want it to stay on the net, say it very good or very badly.
Nite Shipslog  (580 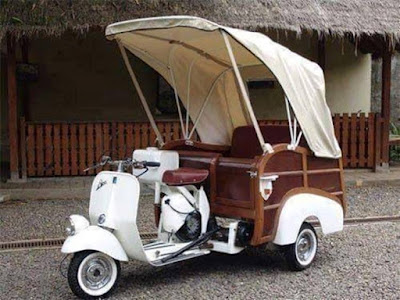 Below is one serious drummer!!! 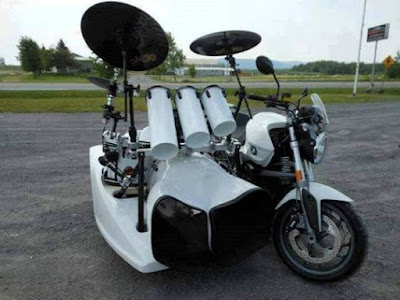 Lots I didn't realize about the obituary business! I like the idea of a video montage. Funeral homes are becoming so creative. When my boss' nephew passed, his mother and widow both commissioned jewelry (tear-shaped lockets) with the impression of Tommy's fingerprint.

Chilling to think of writing one's own obituary, then I remember my son - barely out of his teens - being ordered to write their own prior to being shipped out to Desert Storm.

Now I'm gonna be up all night, trying to figure out what photo I want to leave to the editor. LOL!

I have ask my daughters not to have a funeral for me even though it is paid for. So many of my friends are gone and the others are not able to attend. I ask them to ask the cemetery and funeral home to trade the paid funeral for a shade tree. Don't you think that is a good idea here in hot Texas? lol

I totally agree about writing one's obit. I know a lot of times in moments of grief the family leaves out things about their loved ones that they might have shared if the obit was written beforehand. My MIL was a teacher and every year had pictures taken as part of picture day at school. She had a nice assortment of pictures for hubby and brother to pick from when they ran her obit. Hubby and me probably need to take pictures now that we want for hopefully 20 years plus if we are still alive. When we got the newspaper, I would always read the obituaries. Rarely knew the people, but always fascinated to see how they lived their "dash."

I always thought obits were free in the newspaper, maybe they were at one time, but was surprised how much they cost on the passing of MIL and FIL a few years back.

i think writing your own obit is a great idea.

I wonder if I wrote my own obit, would it even be used..........hmmm. I hope to outlive my kids so they don't have to worry about it. All kidding aside, it is a good idea and would take the stress off the family. Now, what to write.
love n' hugs from up north where we just had an afternoon of rain dropping 5, yes, five inches. Bill's newly seeded grass at the end of the pumpkin patch is now in his garden and the lawn and my garden is washed into the lawn also.
It certainly did rain cats and dogs. We now have flash flood warnings for our county......again.
Safe travels to you two., wherever you may go.

Not a fan of funerals at all but they sure a big business. They had a lot of them at the funeral home when my son died. As we all walked in the funeral home, there was a large smiling picture of my son giving us all a thumbs up! It was one of those moments that took my breath away. All I want a simple graveside service myself. As far as an obituary goes I suppose the facts are all that are necessary...those that know me, know the rest.