Our second time in The DC AREA


Little known facts:
1.   Like fingerprints, everyone's tongue print is different.
2.   Your heart beats over 100,000 times a day.
We moved out of DC and moved to Norfolk, VA.  We owned a 42x8 house trailer and we could live off my meager pay.  Sherry did take a job in a gasket factory. Then went to business school and passed the Civil Service Exam.  I was away a lot on the Aircraft carrier, USS Independence CVA 62. Then to GITMO.
We spent 3 ½ years at GITMO, then a year in Albany, GA.  That followed by a few years in Key West. 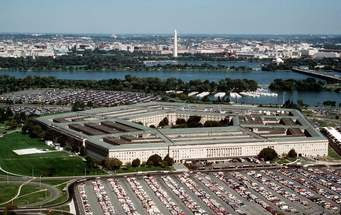 (Sherry and I often at lunch in the grass with this view)
Then Back to the DC AREA. I worked in the Bureau of Naval Personnel. Our building was next to the Pentagon in size. We overlooked the Pentagon, located by the Potomac.  We had a good view of Arlington Cemetery and The huge DC monuments. This time we were wiser and knew to use a realtor.  Of course Sherry is a dedicated worker and had received awards at her jobs in GITMO and Key West.  She had no problem locating a job. Fortunately her desk was just down the hall from where I worked, and we worked the same hours. 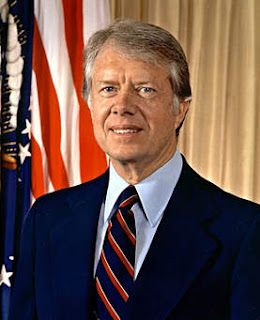 WE were in DC when President Carter was in office. WE both had voted for Carter the first time around. Plains, GA is just a hop, skip and a jump from Albany (ALL-benny, local speak). Strange thing around our family. Shirl’s hubby Jim was mistaken for Carter many times. 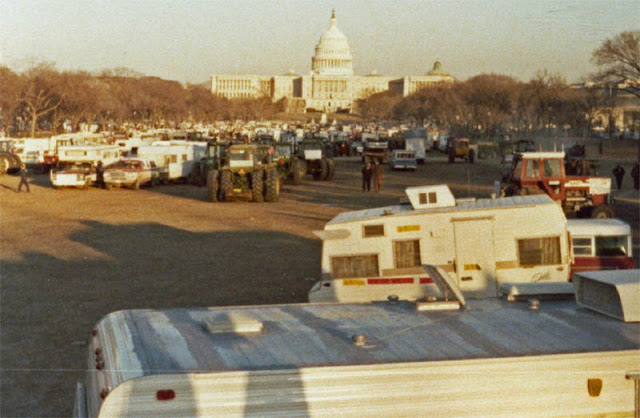 We were in DC when the Farmers took over the Mall with the tractors and equipment.  I was amazed at the huge tractors driven into the city! WOW!
We also had friends and family visit and we showed them around. Sherry did some of the tour guide stuff when I had to work. She took her sister Colette and family thru the White House, US Mint and the Mall area without me. She had no problem navigating the city. 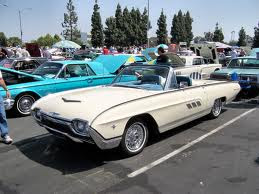 You and Sherry have lived in some interesting places. I was able to go to the White House and all the areas up there when my ex-son-in-law was stationed at Fort Belvoir. My favorite was Mt Vernon.

That was good you and Sherry worked relatively close to each other and the same hours; made the commute more fun I bet!

It was nice you worked in close proxmity to each other. Made for a shorter day since you could see each other once and a while throughout the day.

You both have had some exciting times and seen so many places. Great to reflect back and remember. I do enjoy hearing about what you've done and seen.

Goodness. With all those moves, no wonder Sherry's so organized!

Would you laugh if I told you I just tried the tongue thing on the thumbprint setting of my iphone?

Bored in the office
Lisa