Little Known Facts:
1.    A Boeing 767 airliner is made of 3,100,000 separate parts.
2.    The first FAX machine was patented in 1843, 33 years before Alexander Graham Bell demonstrated the telephone.
3.    Hershey's Kisses are called that because the machine that makes them looks like it's kissing the conveyor belt.

Do you use a GPS in your auto?  WE do.  It is a wonderful invention but it causes dependency.  I needed a couple more boards the other day over at Josh’s place.  I started to return to Belmont 18 minutes away but decided to check the GPS. It said there was a builder’s supply 8 minutes away. 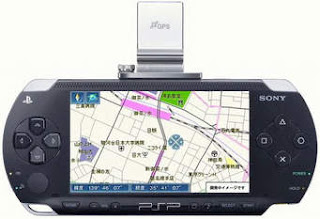 I hit 'GO' and followed the directions. I really did not pay any attention to what part of Town I was in. BUT, but IT happened again. I drove to the address and NO STORE! I don't like that one bit! That is a fault of the GPS.  It was wrong even though I updated it a few months ago. 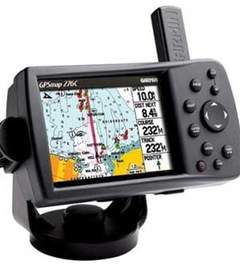 So I quickly asked Mr/MS GPS where the nest closest was. 8 minutes down the road!  SO here I go again. Taking an exit I caught a crazy driving dude take the same exit. He was weaving all over the rod behind me. There was a STOP sign at the end of the Exit with a car already stopped. I could see in my mirror the dude behind me was not stopping. I braced myself and he rear ended me. I was looking in me rear view and his eyes were wide in surprise.  He was high on something, tired or drunk.

Fortunately I had my trailer hitch on the FIT and it took most of the blow. I got out, he couldn’t get out he was in and out of it. There didn’t’ seem to be no damage to my car So I said goodbye.

That was the day I forgot a phone. I could not warn the local police of his danger to others or I could not have called if the accident had been very bad.  I was fortunate. 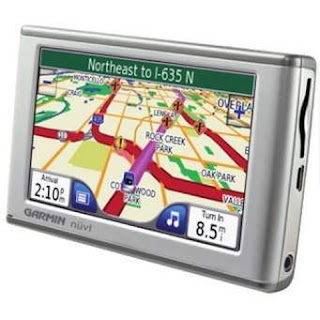 Anyway I finished the trip and got the job done. But it put me to thinking I could not go back to that store without the GPS.  At one time I would have remembered the directions. Now I am dependent on a little piece of electronics guiding it from outer space! Our friend Paula calls the GPS, “A lady in a box”.  LOL

I have used Google maps from my smart phone at times. I could never get my tomtom to update when I had one.
Im glad noone was hurt in the bump up.
You sure thats not your "doghouse" you boys are playing with?

Yikes! Happy there was no real damage done.

I've been thinking for a while now about getting a GPS - particularly given the fact we're relocating, and Tom gets so flummoxed when out of his element. Good to keep in mind, they're not perfect.

It was that man's lucky day you didn't have your phone with you. I hope he got home safely and will be more with it the next time he's out driving.

I blogged about 2 years ago what our GPS did and how we ended up in Happy Jack, Arizona instead of Sedona, Arizona (90 miles away). Hubby these days tends to use his cell phone with Google Maps over a separate GPS system. He recently upgraded his phone and got a new one. The lady speaking for directions is with a British accent. He can't change it to any other accent. Funny too he also gets the weather in London at times on his phone :)

i never trust the gps. it has gotten me in a bind or two. glad you were not hurt in the accident.

We used our MS GPS once, then never bothered to update it. I would, however, still use one if traveling in unknown territory, especially in big cities. We'd come close to being killed in a wrong neighborhood and once was enough.
Glad you got what you needed without traveling quite so far. Carry your phone, dear man, for that's one thing that Does come in handy...so you experienced.
Have a glorious day. It's hot and humid up north. Too hot for this gal.
love n' hugs where we need a breeze

For years I've used map quest when I wanted to take a trip. It's pretty reliable, but I do know folks like you that do depend on a GPS to get them where they should go. I really don't venture out into new territory very often at all anymore.Glad there was no damage done by the rear ending. Sad to say there are many on the road that shouldn't be these days. More and more it takes some defensive driving. Take care on the roads!

My mind is getting loaded with new information....good

GPS is a blessing and a curse. Most of the time my girl puts me right where I need to be, but some times she throws me to the wolves.
r