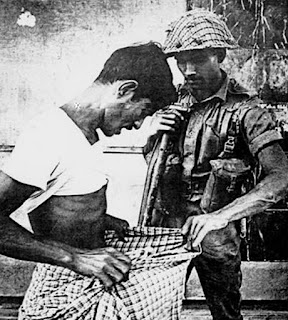 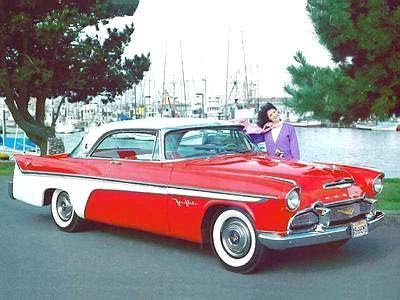 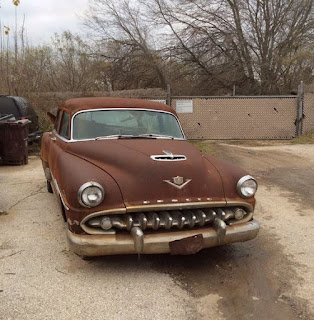 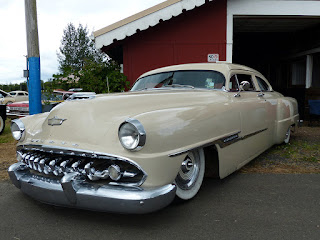 I love old cars too and always have wished I had one to drive around in on Sunday. one of the deacons at church has one and goes to car shows. Do you know the year model of the old one I posted? There seems to be a difference of opinion in the comments. Happy New Year to you and Sherry.

Wishing you many more happy times to write about in the New Year. Much happiness and joy to you both! Happy New Year!

Where did 2017 go? May you and Sherry have another exciting year together. You always make the best of each day, as it should be. We celebrated bringing in the new year with family, card games, football and meatloaf. Nothing could be finer.
love n' hugs from up north......just when I thought it might warm up, it's full of bitterness outside. At present, minus-22. Brrrrrr HOWEVER, spring is coming in a few months. Happy Dance!

Love that '56 Desoto! You must keep a record after reading a book if you know the number count? Oh my, that's discipline. At one time I had a spread sheet of my author's name and the titles read. But these days, I can go back and reread because my memory is such that I've forgotten the plot in most cases! Happy New Year!!!

Thank you again and I am copying this too.

And to you and Sherry:

“May you always be blessed with walls for the wind. A roof for the rain. A warm cup of tea by the fire. Laughter to cheer you. Those you love near you. And all that your heart might desire.”
—Irish Proverb

While I love my e-reader, I'm saddened at the (predictable) demise of book stores. What?, are libraries next?

I've too many skeletons to consider writing my memoirs, but this is all good, relatable info for us commoners. :)

HAPPY NEW YEAR to one of my favorite writers.