Port Richey and the Sioux 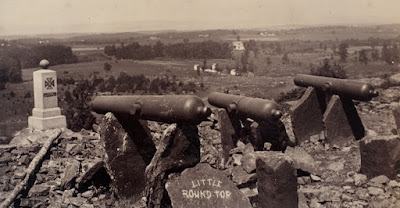 For the past few years son Mark has been in Florida. He came down originally to flip houses. He did 3 in a couple years, but the one he bought in Port Richey he has held for over a year.  His birthday is this month and Sherry’s baby is 56 this year. Hey, since she isn’t quite that old, we figger the boy is lying about his age.  Ahahaha.

The phone rang, “When are you coming down to take me out for lunch?” He is very subtle in hinting. (LOL) his mama says ‘how about tomorrow?’  Sounds good. So a couple days ago we made the trip down. From Wildwood, we are a little over an hour’s drive away (non-rush hour) ;-)

We ate at ‘Sioux Steaks’.  Since he drives for UBER, for extra cash, he finds these places by picking up customers that call for a ride. I hate the word Sioux. Do you remember oral reading in class? Yeah I do too! I came to the word ‘Sioux’ and read it ALOUD ‘The ‘Sue OX’ Tribe.’ It was a mountain school. The kids shook the room laughing! Heck, it didn’t embarrass me :O when the teacher corrected me (After she stopped laughing! LOL), “Jackie that is pronounced, ‘Sue Tribe’.” Hind sight is great. I could have said, ‘I knew that, y’all can’t take a joke!’ ……………. BUT I didn’t!

However the food was delicious. Sherry had Salmon and Mark and I shared a ‘two-fer’ of prime rib.  The best prime rib I have had since the Orleans’s House in Arlington, VA.

After lunch Mark drove us around to some of the parks we haven’t seen in Port Richey.  The scenery is delightful, I love the smell of salt air and viewing the canals. 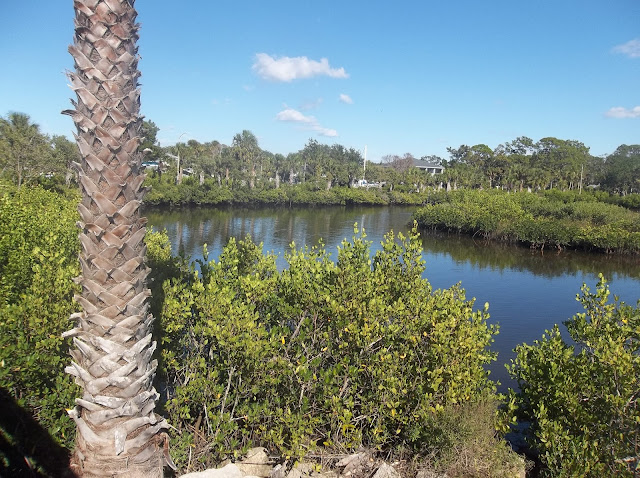 Here is Sherry and her baby. 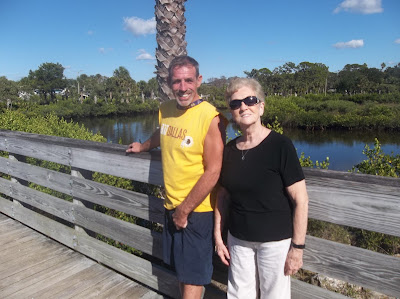 Me & my youngest son! 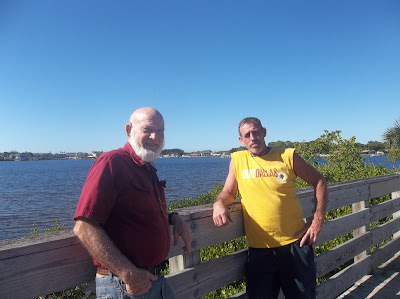 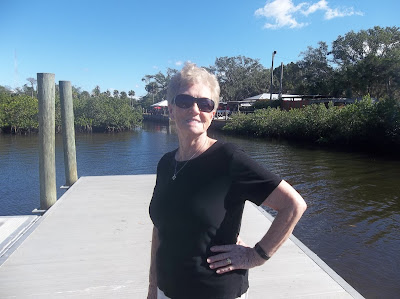 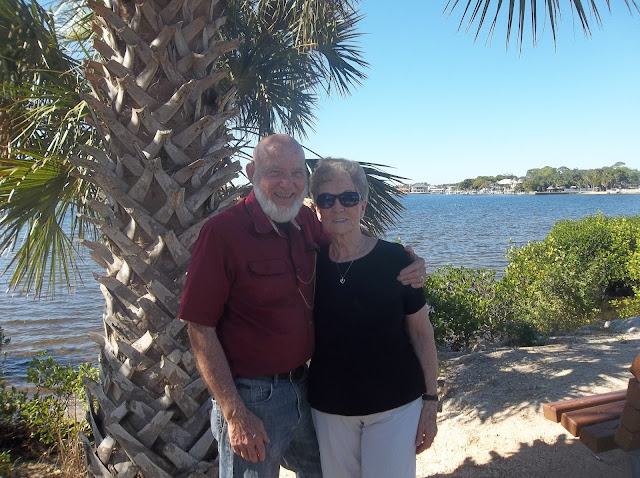 Back at his house we had a good visit. We took the scraps to Janie, she knows there will be human food when her Grandparents are around. LOL 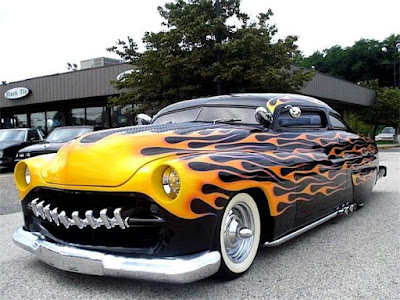 I didn't know you had a dog. When do I miss that?

Happy belated birthday to Mark! Sounded like a great dinner! Great pictures of you all (especially Sherry's pose for Facebook :)

happy birthday to your son. love all the pictures of the happy family.

Sounds and looks like a great birthday celebration. Glad you were close enough to visit with your son. Sherry always takes a great picture. You too! It seems you all never age.

Happy Birthday to the baby boy. Great picture of you and Sherry! Shes a purty one Jack! Probably a little sassy too.

From the office
Lisa

Happy Birthday to Son Mark !!! Weather here is rain and 51 today, tomorrow it's gonna be 28 and Heavy "Lake Effect" SNOW until Friday Morning, said we might get between 12 and 18 Inches ! Yuck !!!! Well, you 2 behave yourselves, think of you often, Take Care!
Gary

You all sure don't age....love it!!!! and Happy BDay to Mark, the youngster.
The smell of salt air sure would take Me back. It's been well over 50 yrs.
Like Gary said about the weather. We dropped from 53 yesterday down to 8 degrees this morning., then the winds started, OH MY!
love n' hugs from up north as our real winter starts with a Wolloping!!!

Happy Birthday to your handsome boy!

I've not heard of Sioux Steaks, but you can bet I'm gonna Google them after we hang up. (*smile*)

Uber! Just a bit ago I went online to check my bank account and discovered several charges to Uber (who I've NEVER used) on my VISA. Compromised! What a pain, convincing card security I really AM who I am .... just because I can't recall the password I set up 10 years ago! 'Tis the season for fraud. Watch out!

PS - I got such a chuckle out of your "Sioux" story. Back in '65-ish I spotted a Grand Prix outside the ice cream parlor, and had the stupidity to speak it OUTLOUD, just as it appeared ... in front of my friends. Still embarrassed!

Tell mom that haircut looks good on her. I like it.

Happy Birthday Mark. You can tell him I have shoes older than him.
R