Vote! Your right, YOUR choice 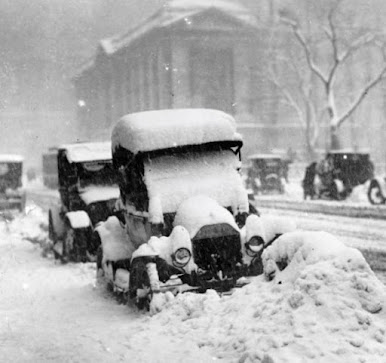 I am a middle of the road type guy. I am odd also. I have said that when I listened to a Political ad, and it was over, “that guy makes sense.” Then a minute later another ad appears and I would listen.  “Wow,” I would think,  “that dude is right.” It was two different parties. LOL 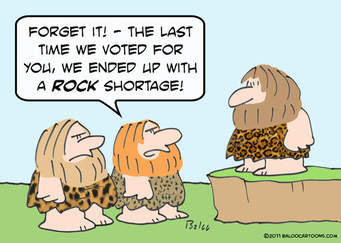 Ever notice no matter what party is talking they are promising ‘exactly’ what they think you want to hear.

I’m reminded of a story about two third graders running for class president. One makes a good speech, logical and level headed. The other gets up and says, “Vote for me and you can come to my house for free ice cream tonight.”

We all make up our minds, as we should, and vote for the person “WE CONSIDER” the most qualified. If you don’t see it my way, that is your RIGHT. I tell you one thing if a friend (or kin) votes other than I do, I ain’t gonna be ‘ANGRY’, that is their right.

I had a conversation with a stranger at the gas pumps on the way back to Florida. He was adamant about the man he supported. His cousin was supporting the opposing candidate, so he told me “I will never speak to him again. I have blocked him on my phone and deleted him on Facebook, HE IS STUPID!”

Folks that ain’t me. I have strong opinions about finances. I despise politicians who think they can spend more than the country takes in. AND SAYING THAT I am saying so far in the last several administrations, spending has not slowed down “NOTICIABLY.”

This writer is an American. I love this country. I hope I voted for the next president. BUT if he doesn’t, one leader CANNOT ruin this country.  WE have many career politicians in Congress, some corrupt, but we have enough with level heads to prevent ONE person from destroying this country.

I have not watched political ads in years. I know most of them are saying ‘what it takes’ to get my vote. Most voters are doing what they think is right. Of course they are ‘ignorant’ if they don’t see things my way (LOL), but if the election goes against me, I am an American, I will respect the man in office that the USA has elected.

It is too bad that a common man such as ‘Harry Truman’ cannot run and win today.  It is also too bad that we voters at times ‘hold our noses and vote’; or that we are casting a ballot ‘against’ a contender rather than voting FOR someone.

Great Post, Like your comments on Voting, My Wife and I do NOT share the same Political Views on candidates, We often do not vote for the same Candidate, We "Talk" about them but at a point where our Voices get louder or the tone changes we "Stop", We know there is no clear cut winner discussing Taxes, Religion and Politics ! Like the picture of the Car and the Snow !!!LoL !!!
Sending down love and Prayers !!!! Gary an Anna Mae

We voted on October 2nd!

Thank goodness, Tom and I share common views re. our elected officials. This current climate of hate and civil unrest is mighty saddening. In fact, someone I considered a friend AND boss has left a couple vile and hurtful comments on my FB page. Wish I could be as good a person as you, Jack. Unfortunately, someone's political beliefs make it difficult for me to like them.

I have had friends delete me from facebook and even told me they can no longer be my friend because of who I vote for. I think it’s silly. I mean, Its just facebook. Most are people you know and not “real” friends anyway. It bothered me a little because of how easy it was for someone to dislike me. But on the other hand, who wants to be friends with someone so sensitive. We have neighbors with different views but we always show kindness to each other and just not discuss politics.

There has been volumes of discussion within our families about the state of our nation and about our Right to Vote for whomever we feel fits our needs. It will be interesting to see how this all turns out. We definitely will not keep a vote from loving and caring for our friends and family. It seems we all think alike so there shouldn't be any teeth gnashing or hair pulling going on. lol
loven'hugs from up north where it's warming up the rest the week. HA! Maybe the snow will all keep melting~~~

I respect if someone has a different political view than I do but I would like to be able to have a discussion with them without them going ballistic on me for having a different opinion than they do and that sometimes happens these days so I kind of keep quiet to myself about the candidates. My prayer all along was for people to get out and vote and to vote facts not feelings. So many I think this year are voting on feelings and that has me a bit worried. I know there are checks and balances in our constitution but I'm not liking some stuff I read/heard if a certain party gets elected. My prayer always is for God to have mercy on us :)

I don't get upset when others have views different than me. Everyone is entitled to their own opinions. However, if one of the candidates would offer free ice cream at the white house it would have made voting (which I did last week) easier!