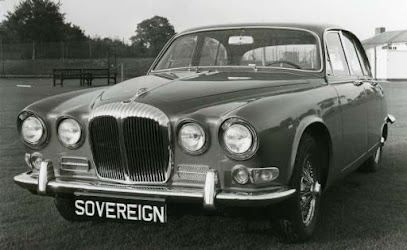 Did you ever stop and think: 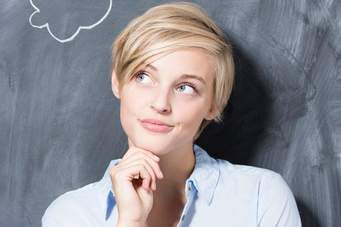 What if I had never taken that Job?

What if I had not moved?

When asked to volunteer, why did I say Okay?

I guess there have always been rules as to when a kid started school. Sherry and I were in school long before there was a kindergarten. You had to be 6 years old to start school. (Maybe minus a month)

Sherry was telling me being born in November she was held back until the next year to start school. We both knew if she had started school a year earlier we would not have become close enough to get married.

Missing her was even closer than that once. She nearly quit school and moved to Burlington NC with a friend, even before I moved to Belmont. Her friend did move and still lives in Burlington. I am thankful she decided to stick around Belmont (waiting for me). Many people wander looking for the right mate, ‘success’ or the ‘right occupation’ and sometimes spend their lives waiting for just the right time. Some retire and never enjoy their work.  They work to survive.  It works out in life either way, “We live and we die!”

Sherry is sweet. She said, “I am glad we met and married. I might have already been dead and buried.

(I contend she might be settled and rich, too!)

But she said you have kept my blood flowing with the different jobs and places we have lived. I would have married someone who wanted to stay in our little town of Belmont.” Many people did and are still very happy.

Sherry just got hooked up with a kid who was the brother to an old Wild Goose. 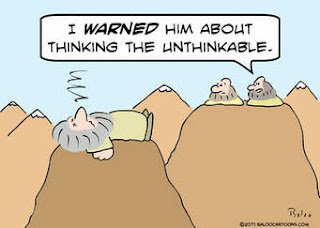 PS: I admire people who are happy where they are.  There are people like me who seem to want to be where the ‘AIN’T’!  I won’t complain, life is good.

There is no doubt in mind that you two were meant to be. You both deserve each other. No sense wondering what would or could have been. It happened just the way it was meant to be.

It's good that some people grow where they are planted. I always wanted to be somewhere ,other than that corner we lived on. Married young, had four wonderful daughters...once they married and settle in central Indiana...I could not leave this state. Had to be near the best gifts God gave me. I used to almost hate that little corner of the universe where I grew up...but time changes us, our hearts and minds. I long for one more day on that corner with my parents and siblings, when life was simple. You and Sherry are blessed to have been in the right place at the right time. Wishing you many more blessings, xoxo, Susie

I agree with Ma ... your and Sherry's story was written in the stars!
Sure. I refuse to say 'wasted' time, but I've often played the "what if" game.

Perhaps it's old age setting in, but I no longer have the yen to travel for more than a few days here or there. Just thankful, like my dad, that I didn't wait for things to be perfect before I traveled. Just the other day I was reading about someone who dreamed and dreamed of going to Hawaii when they retired, but passed away before that happened. Unfortunately, I think that happens a lot.

I think we all wonder just a bit about this decision or that decision etc; kind of like Myra said playing the "what if" game but I think in the end, especially in your and Sherry's case, you both made decisions and plans to be together :)

I think it's fate many times... Just meant to be. I was in no way thinking of working in healthcare. My mom worked at the hospital and heard of a nurses aid position in surgery. I had just graduated high school and thought I could do it for the summer. I liked it, they liked me, then went back to school for surgical technologist. One of my coworkers knew Jack, set us up on a blind date and here we are. Fate is a funny phenom!

Well, I am happy I ended up where I did in our New Old House with My Honey, We are Happy, Busy, and satisfied with where we have been and where we have ended up. Lots of Memories we share, laughs, tears, excitement, Friends that have came and gone, Family members that also came and went. Birth, Death and Taxes !!!! You two behave down there, we are getting ready for dinner, sending down lots of Love - Gary an Anna Mae

Yes, when I look back and think of things that could have been but weren’t, I know there was a reason for it.
However, I am the one that would love to move around and get a feel of everything. Nick on the other hand is happy staying in one place with a routine schedule. But while he’s happy about it, I pout about it. This is something he will not give in to. So live one place, never go on trips unless its to our beach house and always work just to make a living. But, I keep “thinking”, there must be a reason Im put in this situation.